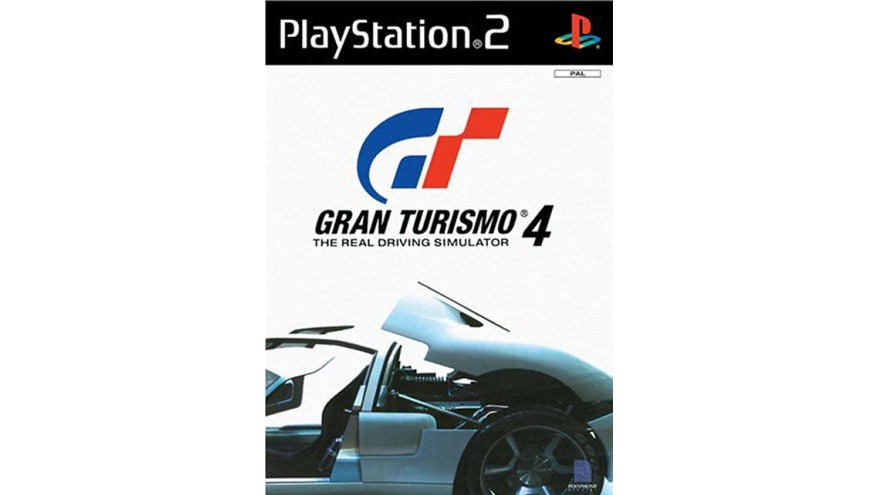 Possibly the greatest franchise in computer gaming returns for a fourth outing. And the good news is that GT4 is finally the worthy successor to the second game that GT3 wasn’t.

A guide history recap for those of you not up to speed on Gran Turismo. The first version on the original Playstation was an instant classic. It melded real-world car physics with arcade-style accessibility in a manner never before experienced. The follow-up added a vast garage of hundreds of cars and a more challenging range of circuits into the mix.

But the third game – the first or the PS2 – was something of a disappointment. The roster of circuits and many of the marques were drastically cut back. Where GT2 had been liberating and non-linear, GT3 forced the player into a straightjacket, limiting the choice they had in picking the races they wanted to enter.

GT4 takes the improved graphics of GT3 and marries them to the huge selection of cars and tracks in GT2. And, to sweeten the deal even further, a few new ideas are thrown into the mix. The ultra-fierce driving licence tests remain, but now there are rounds testing your overtaking ability as well.

Also new is a ‘B-spec’ mode where instead of driving the car you adopt a sort of team manager role, dipping in and out of the cockpit at pit stops if you choose, and ordering the other drive to push, conserve tyres, or overtake as you see fit. You can even leave the game on autopilot – which is handy because some of the endurance races last a full-on 24 hours!

And GT4 embraces the ‘ultimate driving game’ concept by bringing in the Suzuka course (and its variants) and the mighty Nurburgring Nordschliefe in all its 14-mile, 172-glory. Simply being able to attack this track with a small selection of cars at your disposal would be a first-rate game, but GT4 has even more going on.

As ever, the game has a distinctly Japanese skew – Japanese cars and circuits are disproportionately over-represented and it’s a shame to see venues like the ghastly Fuji 2005 (both variants!) in the game in place of Spa-Francorchamps or Silverstone.

Monaco is there – disguised as ‘Cote D’Azur’ – but in a rare slip the game makers have made it far too wide and forgiving. One or two of the circuits – particularly the street ones – have a few unlikely ‘rough edges’ which can bring you to a sudden and frustrating halt.

But the game’s most severe drawback is the lack of opposition you are faced with. Once again, to make the game as beautiful as possible, you are restricted to a maximum of five opponents per race. The cars are impervious to damage and remain showroom-fresh from start to finish.

Your opponents have no obvious race discipline whatsoever, and dumbly stick to the ideal line regardless of whether you are in the way.

Moreover, some of the restrictions on what cars you can enter into which races are very lax, allowing you to enter a patently faster car and annihilate your rivals. In some respects GT4 is a victim of its own strengths – no other game gives you such scope to modify and tune your vehicle, and the level of realism puts it way ahead of ‘Need for Speed Underground’ and its ilk.

It’s such a shame that Polyphony continue to refuse to produce a PC version of the Gran Turismo games – the ability to have more than six cars in a race, update available cars and trade them over the Internet and download extra tracks would turn an excellent game into one of the best ever.

Saddled with the Playstation’s limitations, it’s a hair’s breadth away from perfection.