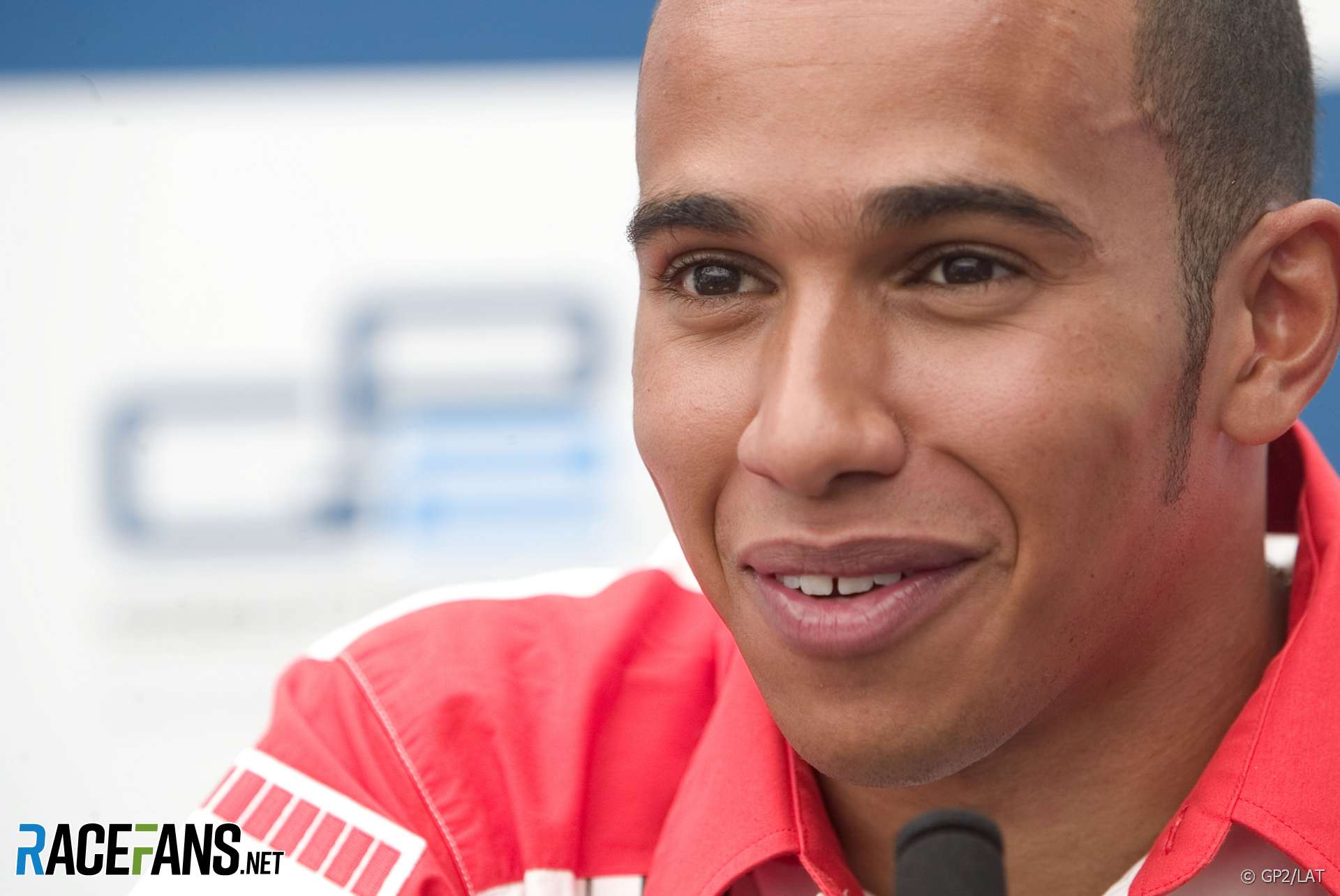 McLaren-Mercedes will run GP2 champion Lewis Hamilton alongside Fernando Alonso in 2007, it was confirmed this morning.

Hamilton is the first rookie signed to race a full season for McLaren since Michael Andretti in 1993. Andretti didn’t see out the season and was replaced by Mika Hakkinen.

Hakkinen had been thought to be considering making a comeback with McLaren but with Pedro de la Rosa and Gary Paffett confirmed as the team’s test drivers it seems this is not the case.

Hamilton will be the fourth British driver in F1 in 2007, joining Jenson Button, David Coulthard and Anthony Davidson.