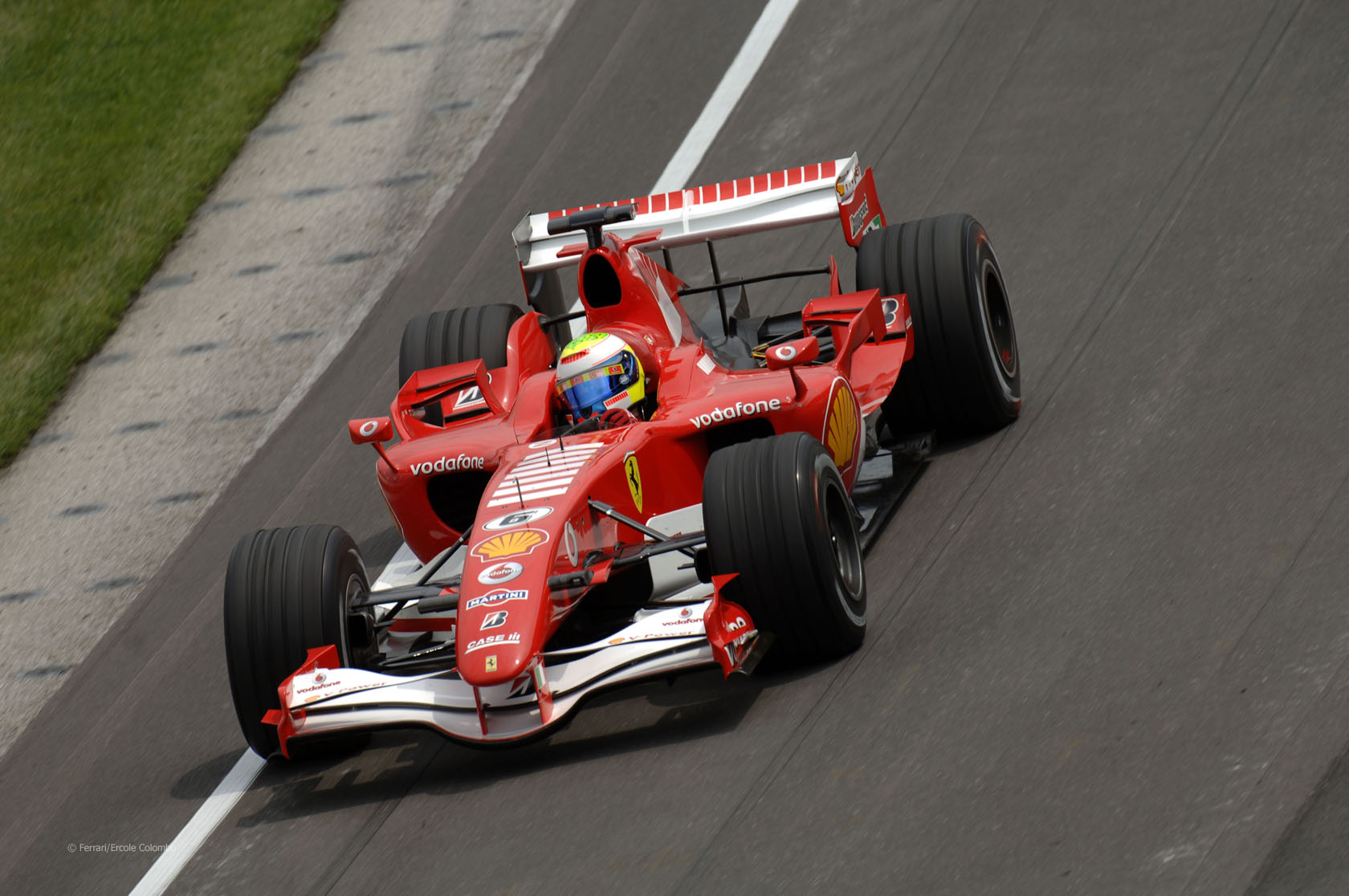 Shell has dropped plans to drive a Ferrari F1 car through the streets of London as part of a major £2m television advert.

Filming for the advert was supposed to take place this month but the plans were squashed by the City of London Police and the Corporation of London on the grounds of “public safety.”

The advert, expected to be one of the dearest ever made, is set to air globally and will include footage shot in New York and Rome.

F1 cars ran on the streets of London in 2004 as a publicity event for the British Grand Prix and drew hundreds of thousands of spectators.

What a pity that F1’s large fan base will be deprived the chance to see the cars in action in the city as part of what sounds like an exciting project. Apparently New York and Rome’s bureaucrats are a lot less uptight.