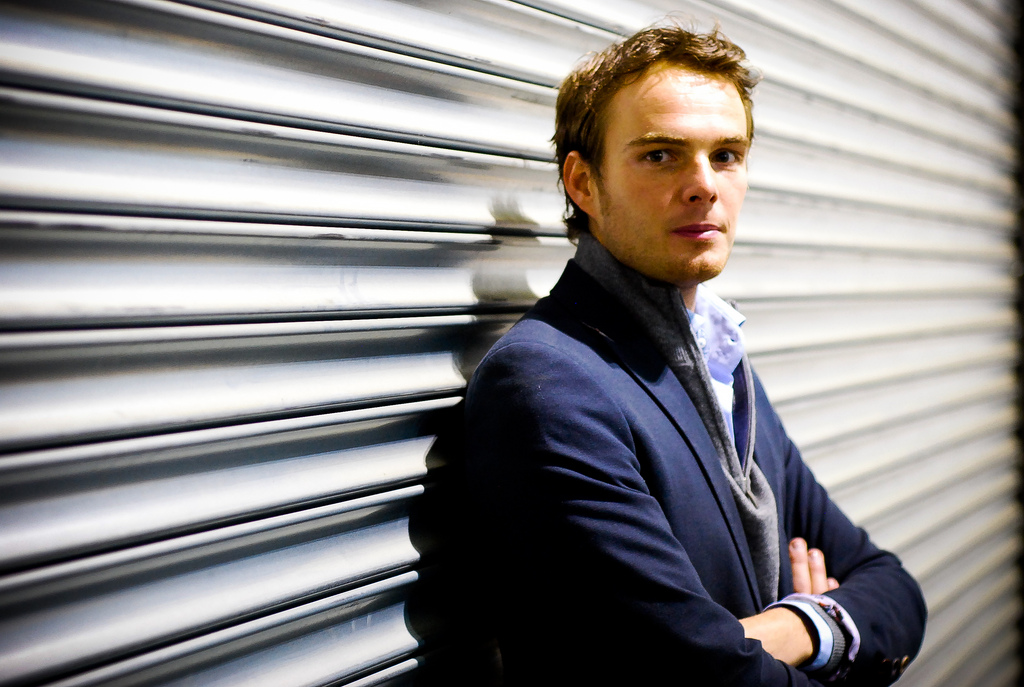 Van der Garde finished fifth in GP2 last year, his best result in three years of competing in the category.

The 26-year-old said: “I’m very happy to become a part of the Caterham F1 Team family today and I’m very excited about the next step in my career within Formula 1.

“The team is fresh, with some fantastic people here. Tony Fernandes is extremely ambitious and he has brought in a lot of very good people in to help grow this team for future success. I’m looking forward to learning and moving forward with the team in and out of the car.

“It’s great for Holland that we again have a Dutch driver who is connected to Formula 1. Being the only Dutch driver now is very good for the sport in Holland, as the interest was perhaps on the decline since the [Jos] Verstappen years, however I hope to generate the same excitement for my country and really bring Formula 1 to them.”

He added: “His performances in GP2, particularly in 2011, mark Giedo out as one of motorsport’s brightest prospects, and securing him as reserve driver is a real coup for our team. I am sure he will flourish on and off track, and we wish him all the best as he takes the next step into Formula 1 with us.”

According to the team, van der Garde’s duties will include some appearances in first practice sessions during the season.

View the updated list of 2012 F1 drivers and teams