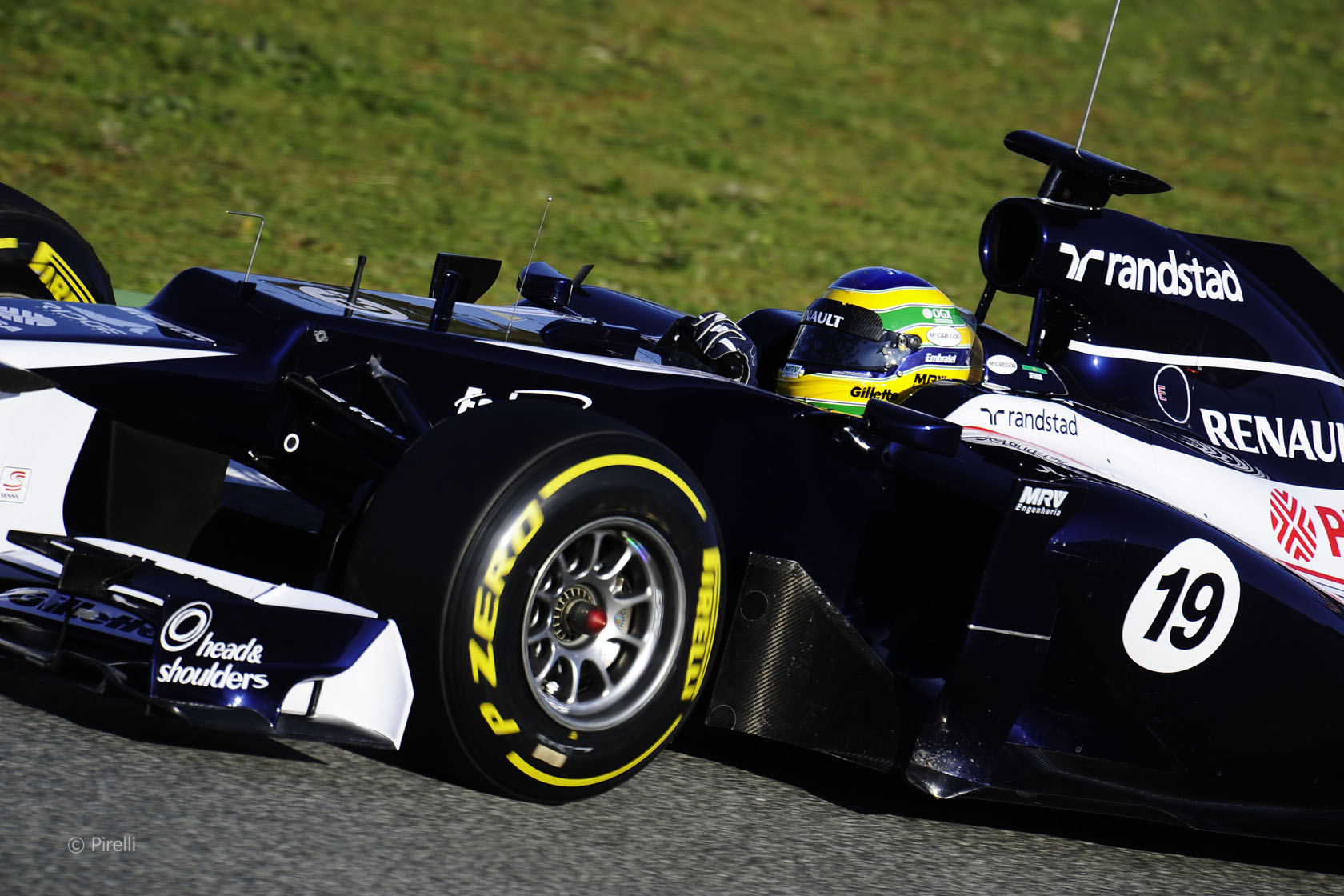 Pirelli have announced the tyre compounds which will be available at the first three races of the 2012 season.

F1’s official tyre supplier will bring softer selections from their range for the opening races, compared to those which were used last year.

Pirelli have previously announced their 2012 soft, medium and hard compounds are softer than those used last year.

The tyre choices for the first three races are as follows: