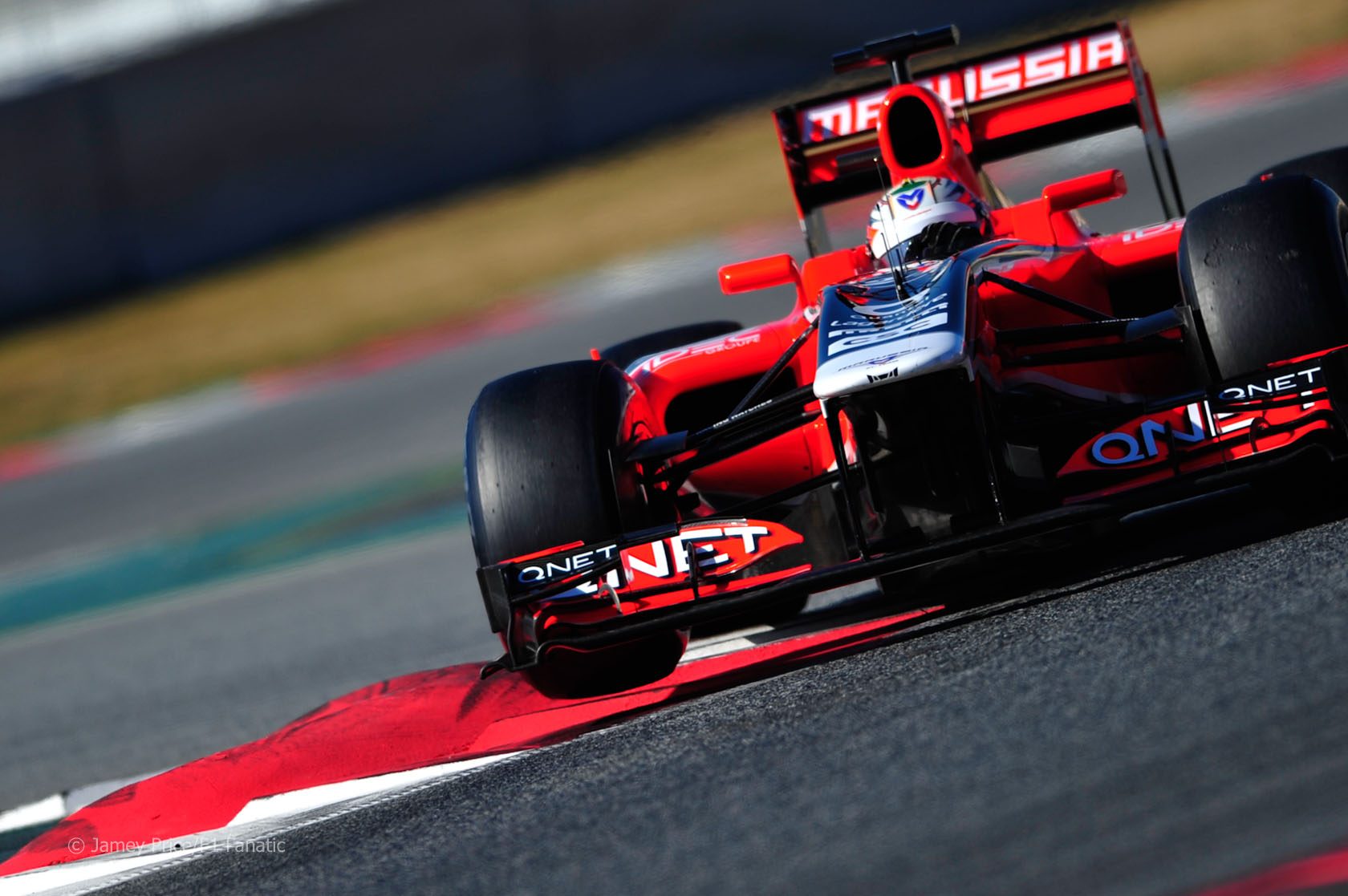 Marussia have announced they will not run their new car in the final pre-season test of 2012.

The team confirmed its new car – the MR01 – had failed one of the FIA crash tests. As of this year, teams must pass the FIA’s crash tests before they may run their cars in testing.

A statement released by the team said: “The Marussia F1 Team is disappointed to confirm that the planned first test of its 2012 race car – the MR01 – has been delayed as a consequence of not passing the final FIA crash test.

“All cars are required to pass 18 FIA-observed tests for homologation to be granted. Despite the fact that the MR01 has passed all 17 of the preceding tests, the regulations require the car to have completed all of the tests before running commences.

“The team will now not take part in the final pre-season test in Barcelona later this week (1-4 March) and will instead focus its efforts on repeating the crash test at the end of the week.”