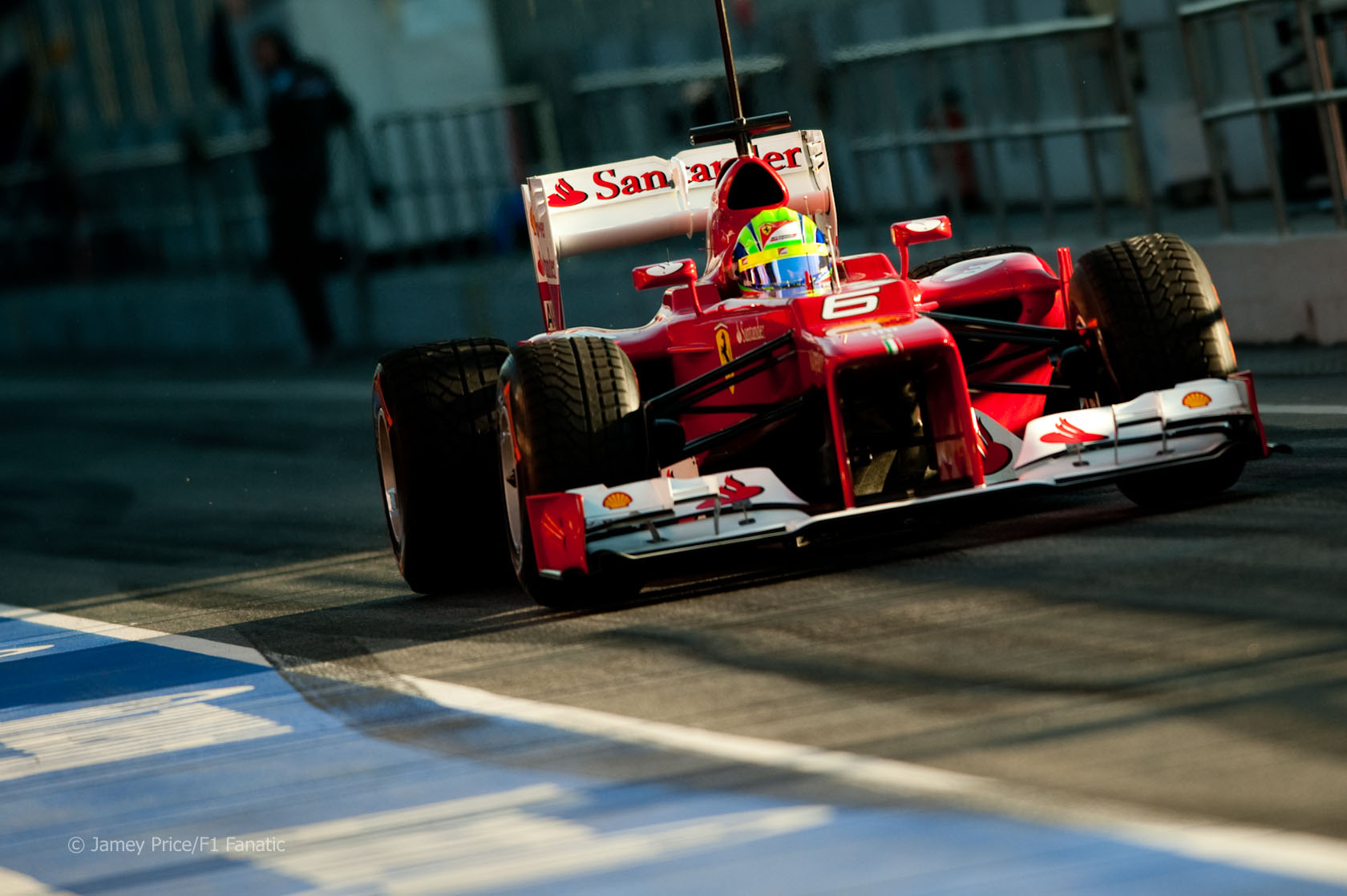 Ferrari say they will revert back to their plan for this week’s test following a “clarification” of the rules.

Ferrari and Red Bull previously announced they would run from Friday 2nd to Monday 5th March at this week’s test, while the remaining teams would stick to the original dates of Thursday 1st to Sunday 4th March.

However Ferrari have now switched back to their original testing programme. The team said in a statement: “Based on a new clarification of Article 22.4 of the Sporting Regulations, which was sent to the teams late yesterday evening, it is no longer possible to run on Monday 5th March.”

The article governs what testing teams may do before and during an F1 season.

The statement continued: “As a result, the test schedule for Scuderia Ferrari and the other teams that had originally decided to follow this option now reverts to that of the majority, running from Thursday 1st March to Sunday 4th March.

“The order in which our drivers will be working remains unchanged: Felipe Massa will be at the wheel of the F2012 on Thursday and Saturday, with Fernando Alonso driving on Friday and Sunday.”

Update: Red Bull have also confirmed they will revert back to the original testing dates of 1st to 4th March.