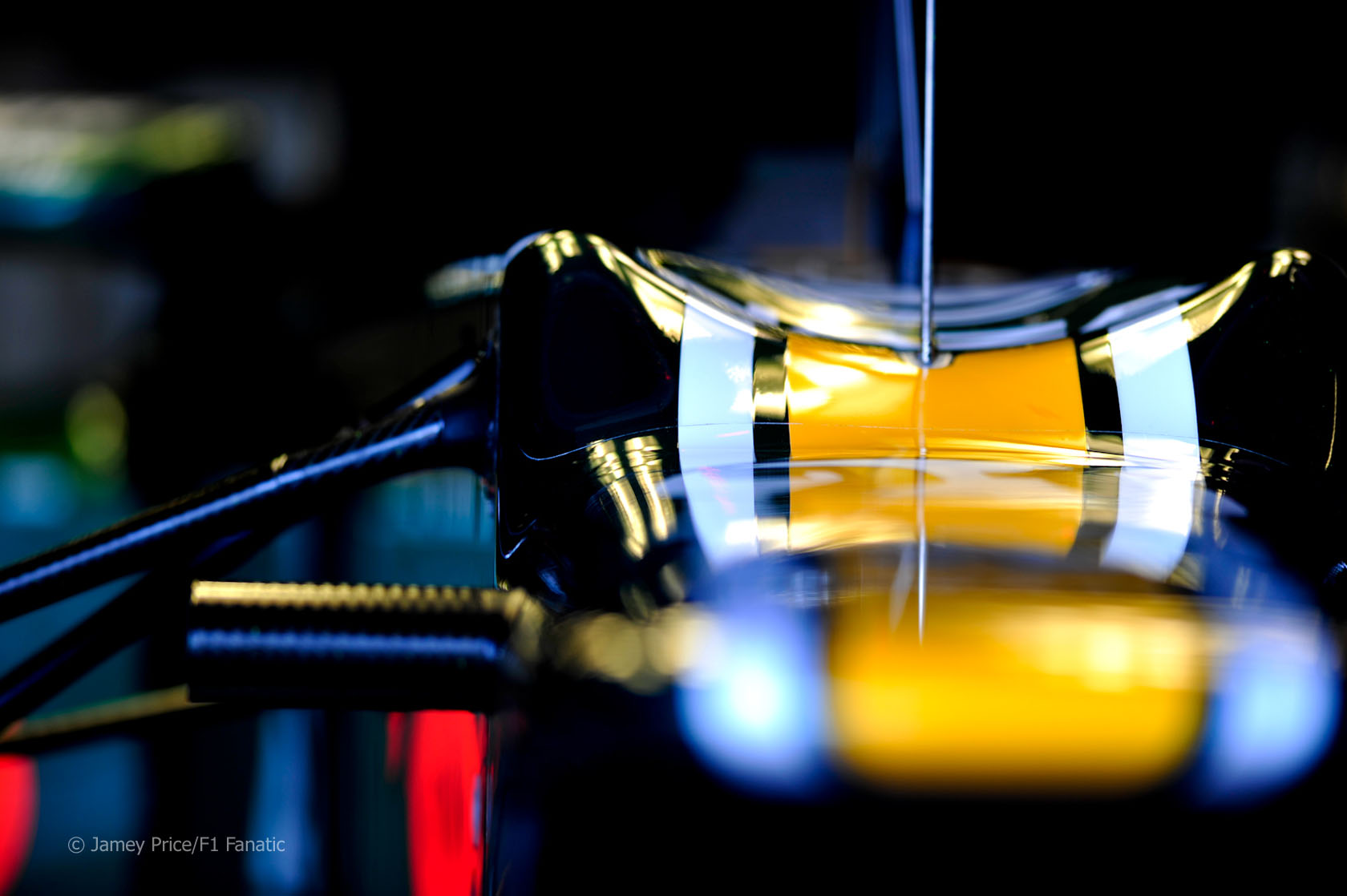 The F1 cars of 2012 will probably not be remembered as the most attractive the sport has ever produced.

New rules have led most of the teams to add an unsightly step in the nose of their cars. Added to the oddly-proportioned front and rear wings in use since 2009, it makes from some strange-looking machines.

But as ever some cars look better than others and some teams have done better jobs of presenting their racers.

Which do you think is the best-looking car of 2012? Compare them all below and cast your vote.

Vote for the best-looking car of 2012