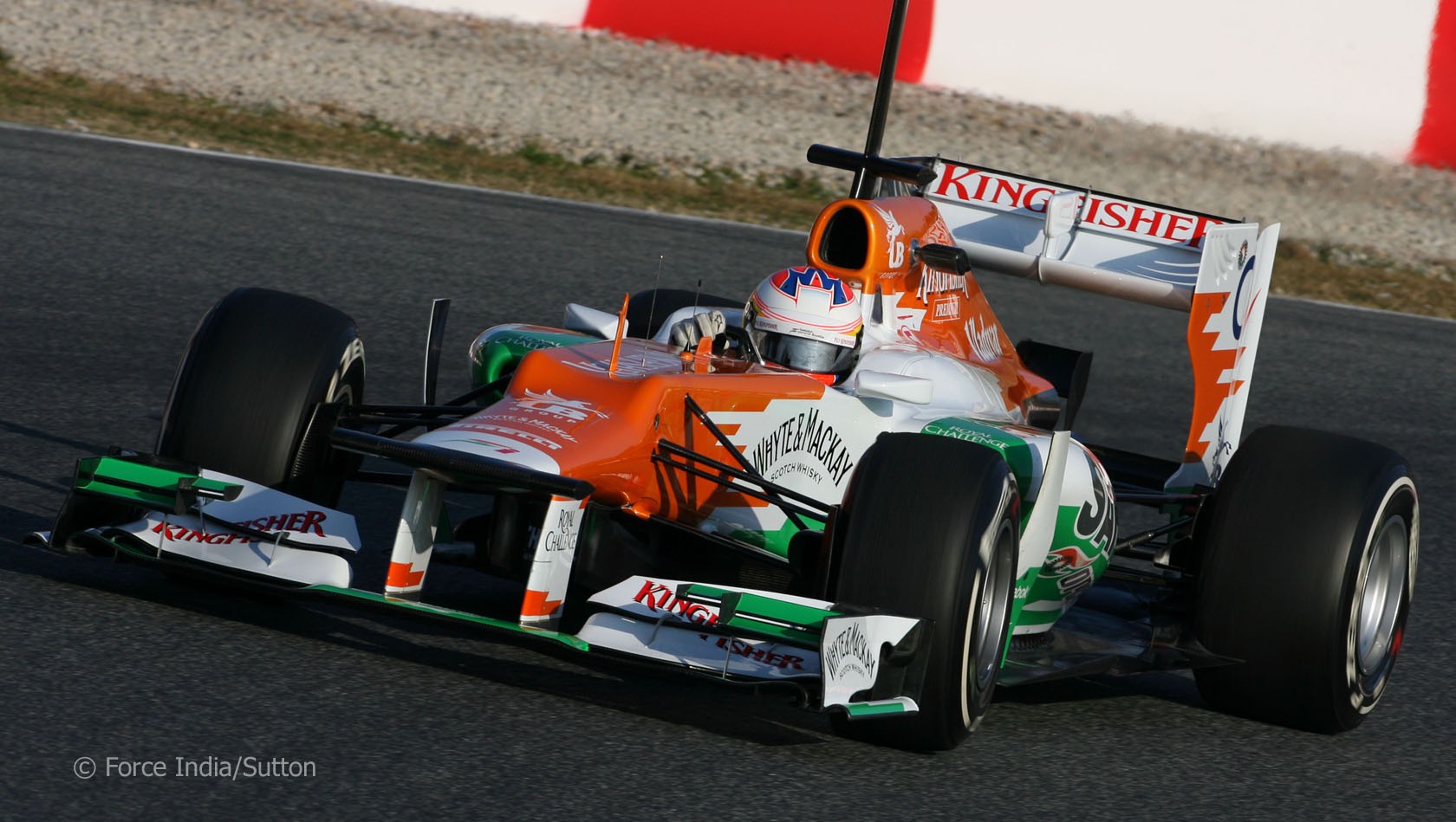 McLaren team principal Martin Whitmarsh has warned that re-introducing customer cars into Formula 1 could undermine the viability of midfield teams who build their own cars.

Speaking in a Vodafone McLaren Mercedes Phone-in, Whitmarsh said: “Philosophically, we’re not sure that customer cars are the right thing for the sport.

“One characteristic of Formula 1, one of the features that differentiates it from other branches of motor sport is having teams that are constructors that are responsible for building their vehicles, and having the variety that flows from that. So, philosophically, I don’t think it’s the right thing.”

However Whitmarsh conceded that “if the regulations allowed it we’d obviously have to look at it.”

He added: “It might one day become necessary, to either allow some of the small teams to survive, to allow new entrants, for there to be some form of interim customer car allowed.

“But at the moment I think to do it would be a threat to the middle-order teams.”

Whitmarsh explained: “Forgetting whether we’re philosophically for against, forgetting whether we’re willing to do it or not, I think we’ve just got to be careful here that some teams might find it attractive but for the middle-order teams – the Williams and the Lotuses and Force Indias and the like – maybe it’s a threat to their structure if there was an arrangement whereby customer teams were able, without the capital investment, without the long-term investment, to compete with them.”

He admitted that customer cars may be needed in order to keep the number of entrants at a reasonable level: “We need twenty-ish cars, we’d like them all to be relatively competitive to put a show on in Formula 1. And we may have to resort to a variety of tactics to do that.”