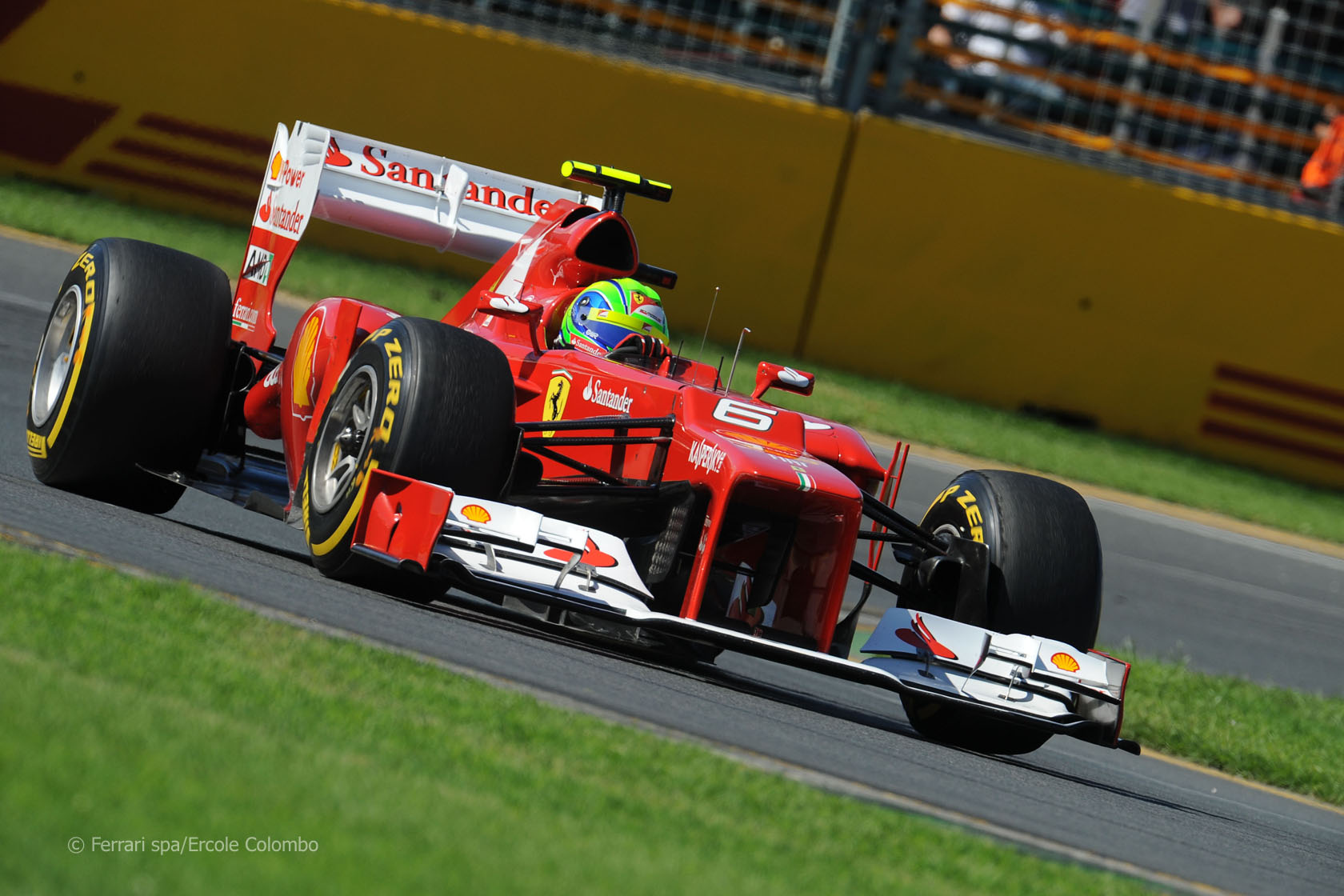 Felipe Massa will have a new chassis for the Malaysian Grand Prix as Ferrari tries to get to the bottom of its troubles with its new F1 car.

In a statement on their website Ferrari said: “Work has already begun in the Sepang pits to prepare chassis number 294, which replaces the number 293 and will be used by the Brazilian in the second race of the season.

“This choice was taken to clear up any doubts about the unusual performance of his car during the weekend at Albert Park.”

Massa qualified 16th in Melbourne, a second slower than team mate Fernando Alonso. He failed to finish the race after colliding with Bruno Senna while running 13th.

Ferrari added: “Felipe knows he can count on the team to do everything, both from the technical and the operational point of view, to put him in a better state to show off his talents ?óÔéĽÔÇŁ even at the cost of extra work in these few days that separate the Australian race from the one in Malaysia.”