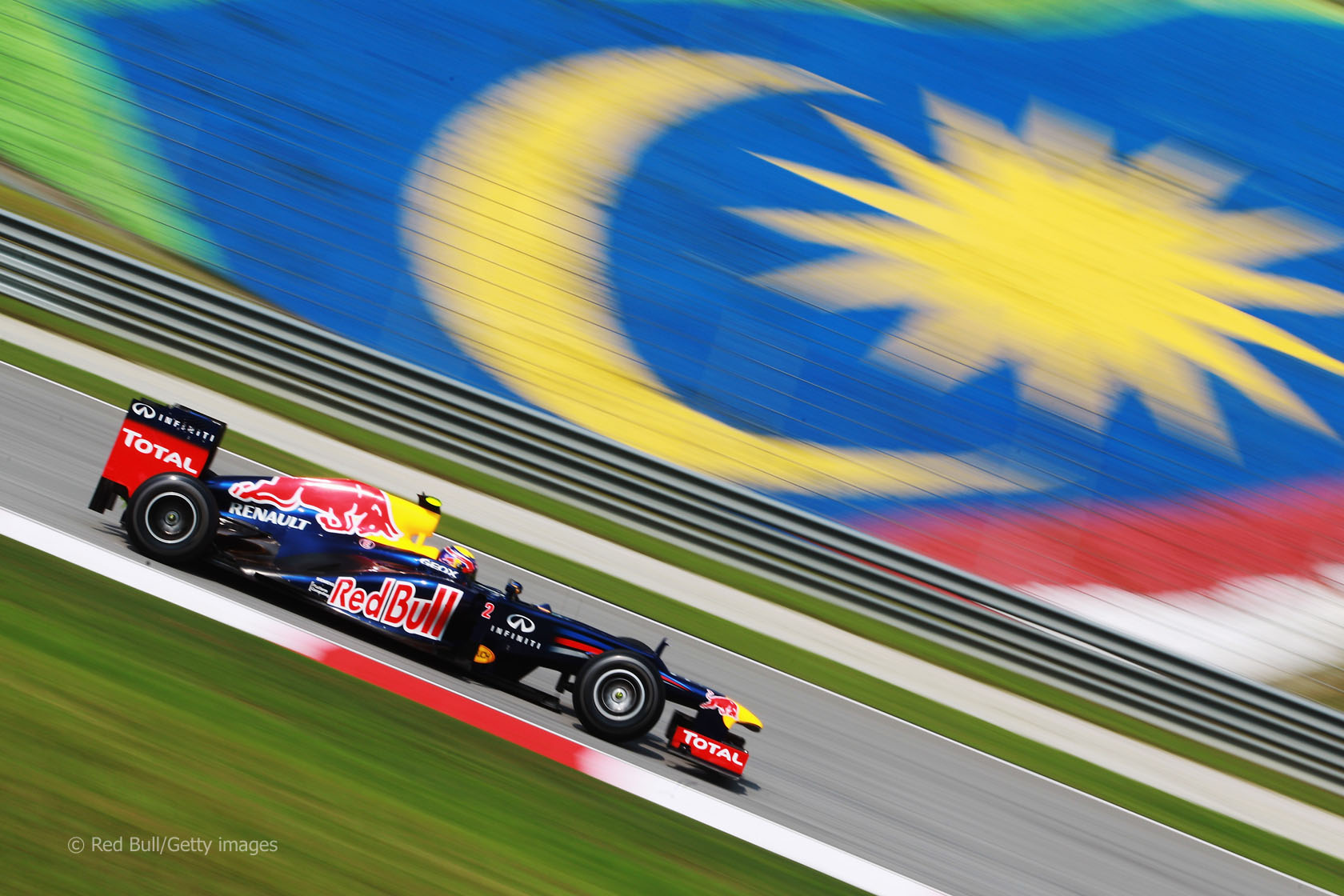 The track stayed dry for the first two practice sessions for the Malaysian Grand Prix.

Lewis Hamilton was fastest in both sessions in typically punishing conditions at the Sepang International Circuit.

Here are pictures of the cars during practice for the Malaysian Grand Prix.

See here for pictures of Valtteri Bottas making his F1 debut in practice: