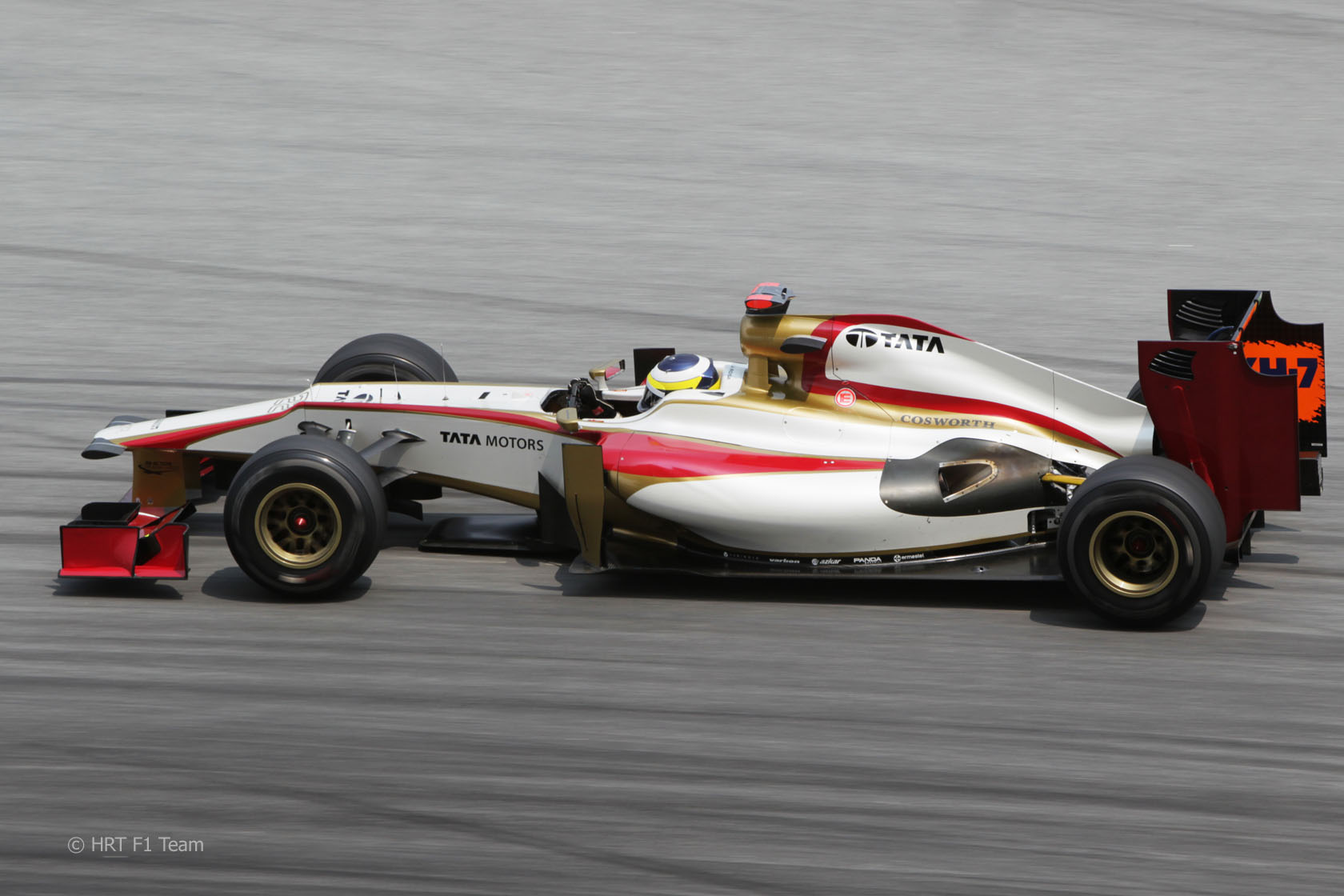 HRT have promoted Toni Cuquerella from engineer to technical director.

The post has been unoccupied since Geoff Willis left the team in September.

Team principal Luiz-Perez Sala said: “Toni Cuquerella has been a key figure in the team since its inception and, above all, in this new stage.

“The transition from the previous project to this one hasn?óÔéĽÔäót been easy and a lot of work has been carried out that without vital figures such as him wouldn?óÔéĽÔäót have been possible. The position of technical director was vacant and the development of the F112 was carried out at the technical office in Munich.

“But now, with the car already on the track, it was important to take control and count on someone influential at the head of the technical office. And because of his experience, judgement and knowledge, Toni?óÔéĽÔäós profile fitted in perfectly”.

Cuqurella said: “Until now there was a lot of dispersion from within the technical team and that had its repercussions in the concept and quality of the F112.

“My priority is to solve the current car?óÔéĽÔäós problems to then develop it to its maximum potential, whilst also unifying and expanding the technical department, but I?óÔéĽÔäóm confident that we have a good work base and a clear direction to advance and have a good project for the future?óÔéĽ?Ř.

HRT did not complete their F112 in time to participate in pre-season testing, and failed to qualify for the first race of the season in Australia. However, they did manage to qualify last week in Malaysia.