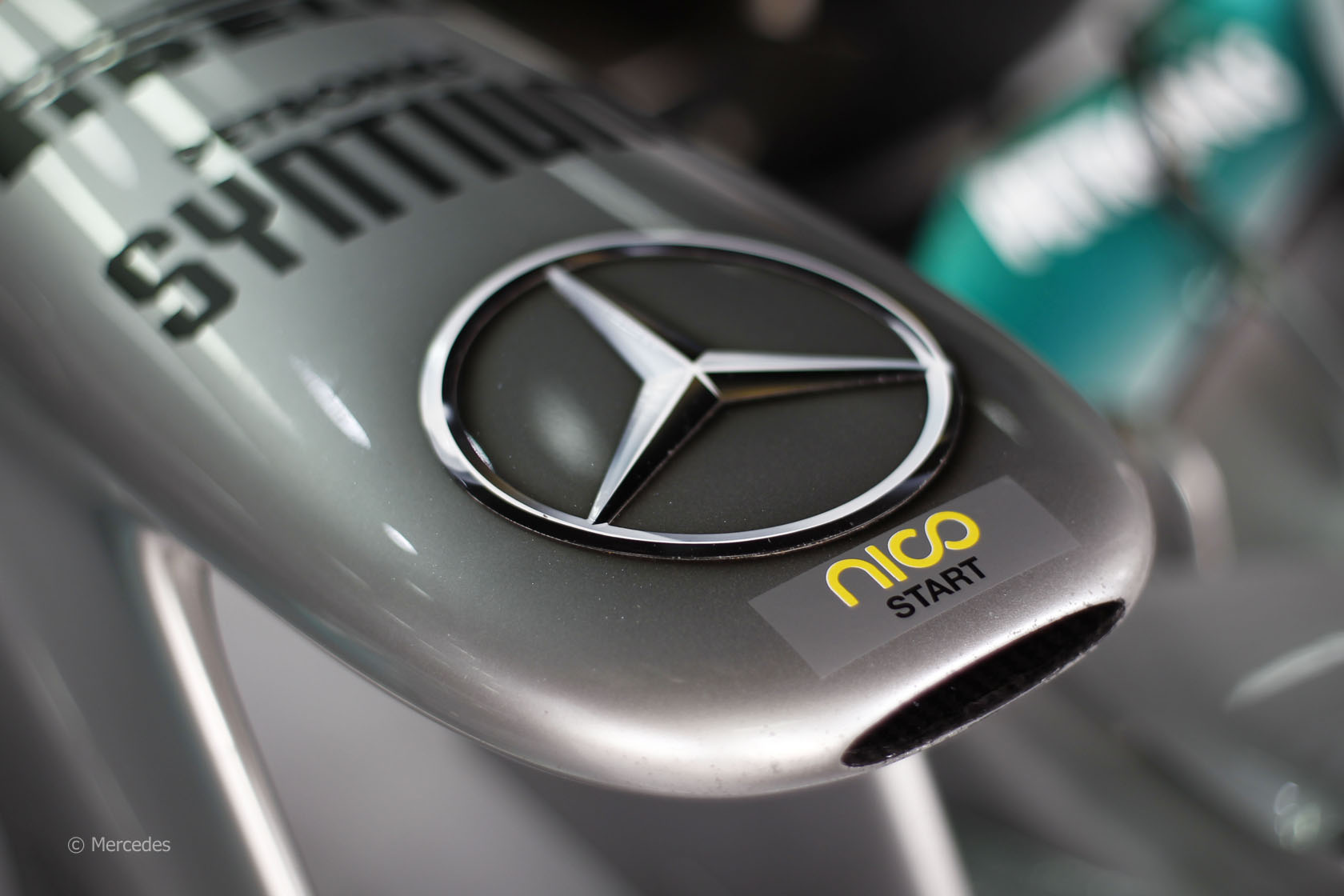 In the round-up: Mercedes CEO Nick Fry says F1 owners CVC should agree terms for them to remain in F1 before the planned flotation.

Mercedes CEO Nick Fry: “If CVC wish to float F1, I think they need this resolved fairly quickly – possibly more than we need it resolved.”

Jenson Button: “It?óÔéĽÔäós been more getting the tyres to work rather than looking after the degradation. I think last year we had some races, especially in China, where it was very difficult. This year it’s been the other way round, it?óÔéĽÔäós been about getting it into the working window. Formula One we’ve always run on four tyres ?óÔéĽÔÇŁ well, we haven’t always, but we have in our racing! ?óÔéĽÔÇŁ and there’s always degradation, it’s just a matter of how much.”

“I stated myself and I felt one part has too much and it should be a bit more equalised for everybody and the majority – rather than a smaller minority.”

Nico Rosberg: “Two drivers raised concerns about it so we need to discuss it. If there was a danger, which I didn’t cause on purpose, then we need to implement rules so that it doesn’t arise again. We could look at implementing more rules in that situation because it is not very clear, but it can be looked at.”

“We know now that we are on the right track and adding more upgrades will hopefully enable us to tie in with Bahrain – and maybe even better – if we do an excellent job.”

After Bahrain, F1 is in a better place amid the sunshine of Barcelona (The Guardian)

“The argument that F1 had a contract to fulfil is a specious one. The obligation to see out a contract, even more than patriotism, is a last refuge. It is more honourable to walk away from a rotten contract than to “honour” it. The sport should never be allowed to forget what it did in Bahrain last month. It should be reminded at regular intervals of the self-inflicted damage it sustained.”

Adam Tate on Alonso’s call for greater respect between drivers:

For Webber to pull off that move in Eau Rouge, there had to be complete trust and respect between the two drivers. Alonso and Webber are definitely two of the best about that, and I like that Alonso is calling for more of it. After the Hamilton and Massa crash course extravaganza of last season, I am inclined to agree with him.
Adam Tate

Behind him Rubens Barrichello scored a memorable second place for new team Stewart and Eddie Irvine in the other Ferrari was third: