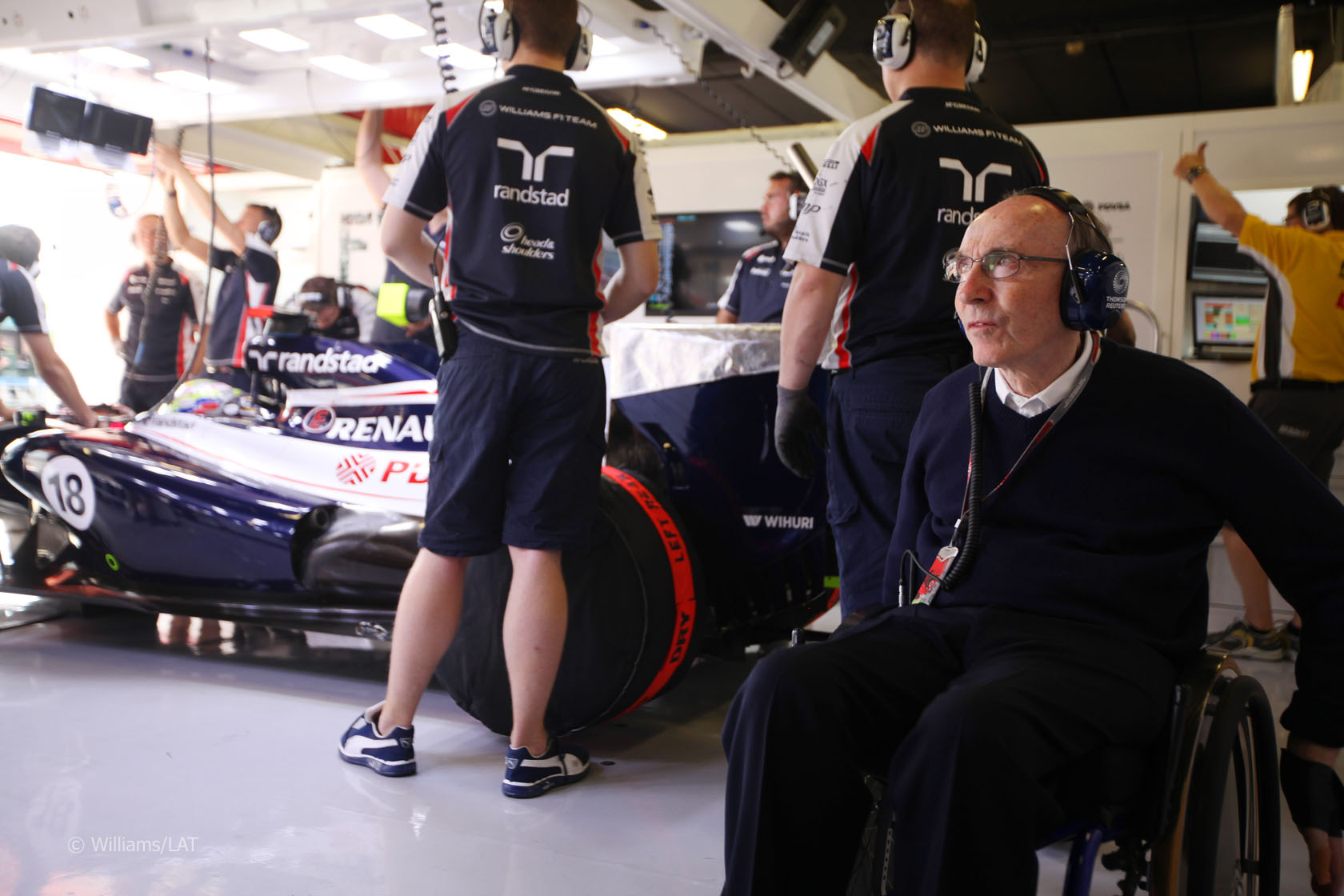 Williams team owner Frank Williams has praised the efforts of the F1 community in responding to the fire which broke out in the team’s garage yesterday.

“I was pleased to welcome back to the factory the majority of our team this morning. One of our people remains in Spain for further medical assistance, but we are all looking forward to his imminent return.

“Everyone at Williams F1 is extremely relieved that this event was contained as quickly as it was and the damage which occurred was, relatively speaking, limited in its nature.

“While the incident was unexpected and definitely most undesirable, it has demonstrated the genuine cohesiveness, camaraderie and spirit of co-operation that exists within the Formula One paddock. The astonishing response from the teams and other paddock personnel was immediate, unconditional and overwhelming.”

Williams confirmed two further team members who were treated for smoke inhalation have been released from hospital.

Another member of the team remains in hospital in Spain having suffered burns in the incident. His condition is described as stable and he is expected to return to the UK within the next 48 hours where his treatment will continue.

Williams, the FIA and the local authorities are investigating the cause of the fire.