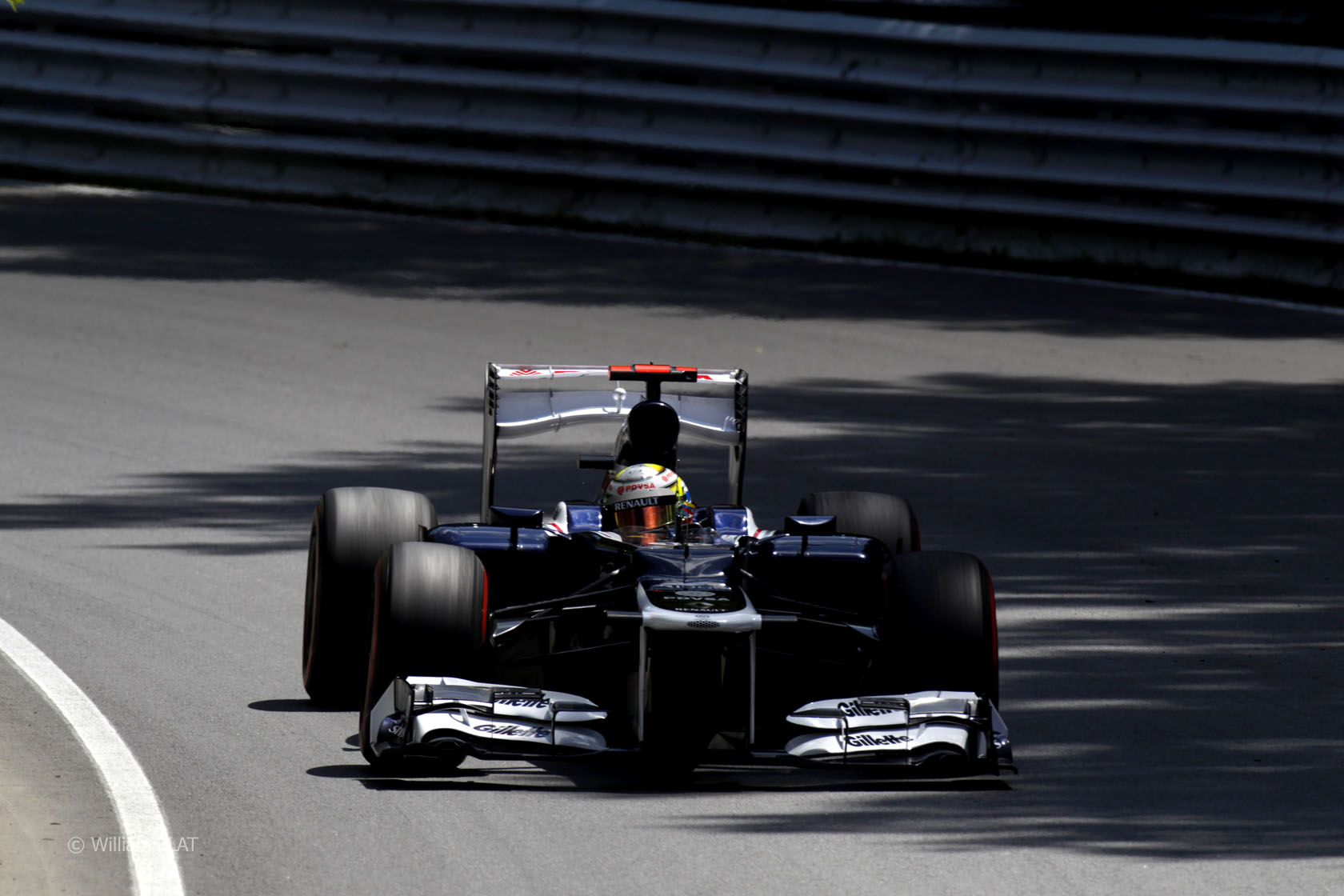 Pastor Maldonado will lose five places on the grid after a penalty for having his gearbox changed.

Maldonado originally qualified 17th after crashing at the end of Q2.

His penalty leaves him 22nd on the grid, promoting Heikki Kovalainen to 17th.

It’s Maldonado’s third grid penalty in the last two races. He had another gearbox change in Monaco and was demoted ten places for colliding with Sergio Perez during practice.

15 comments on “Maldonado demoted to 22nd after gearbox change”