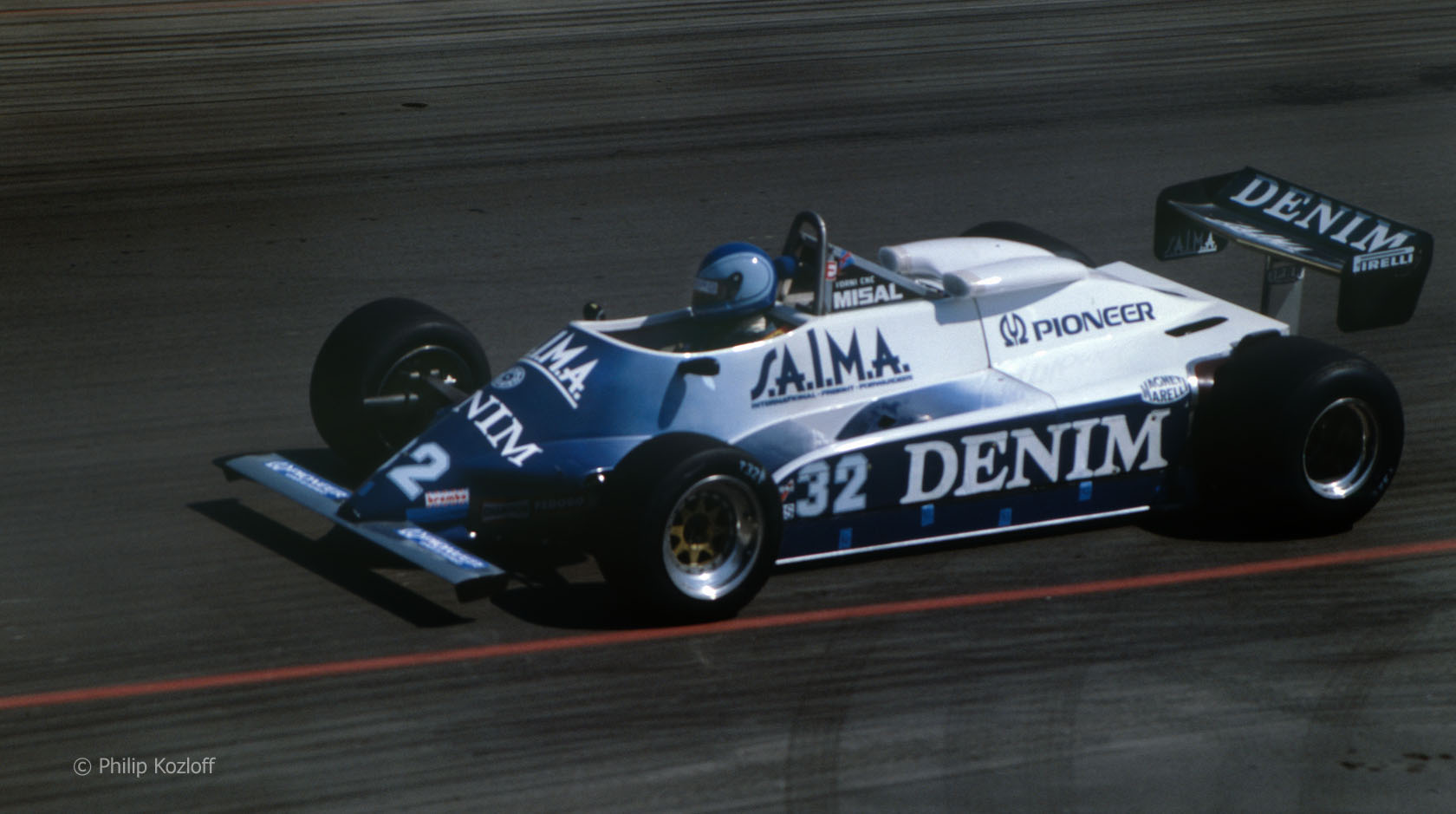 Link to this image full-size: https://www.racefans.net/2012/06/13/1982-canadian-grand-prix-flashback/riccardo-paletti-attempting-to-qualify-the-osella-ford-in-the-us/

This was Paletti’s third attempt to qualify for a round of the world championship and, like the previous two, he was unsuccessful.

He made his first F1 start in the following round at Imola. However he was killed in a crash at the start of the 1982 Canadian Grand Prix, two days before what would have been his 24th birthday.