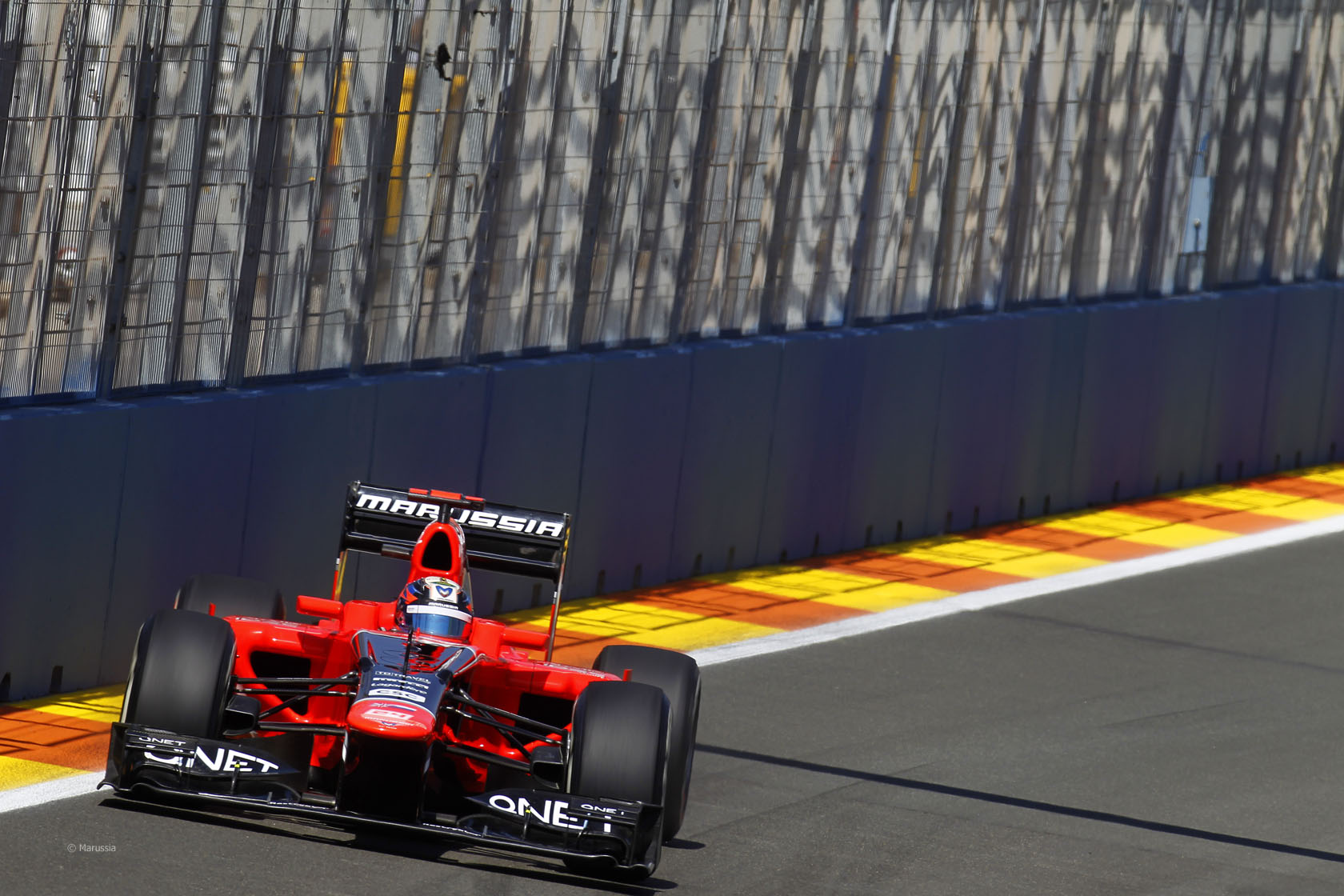 Timo Glock will not participate in today’s European Grand Prix, his team have confirmed.

“Further to the medical problem which prevented Timo Glock from participating in yesterday?óÔéĽÔäós qualifying session for the European Grand Prix in Valencia, the Marussia F1 Team can confirm that Timo is unable to compete in today?óÔéĽÔäós race.

“Timo received medical guidance yesterday afternoon and his symptoms suggest that he is suffering from an intestinal infection.

“He has been advised that it would be unwise for him to race given the severity of the complaint and that he should focus instead on recuperating.

“Timo spent the evening resting at his hotel in Valencia and is in good spirits. He will return home later today.”

31 comments on “Glock to miss race with intestinal infection”