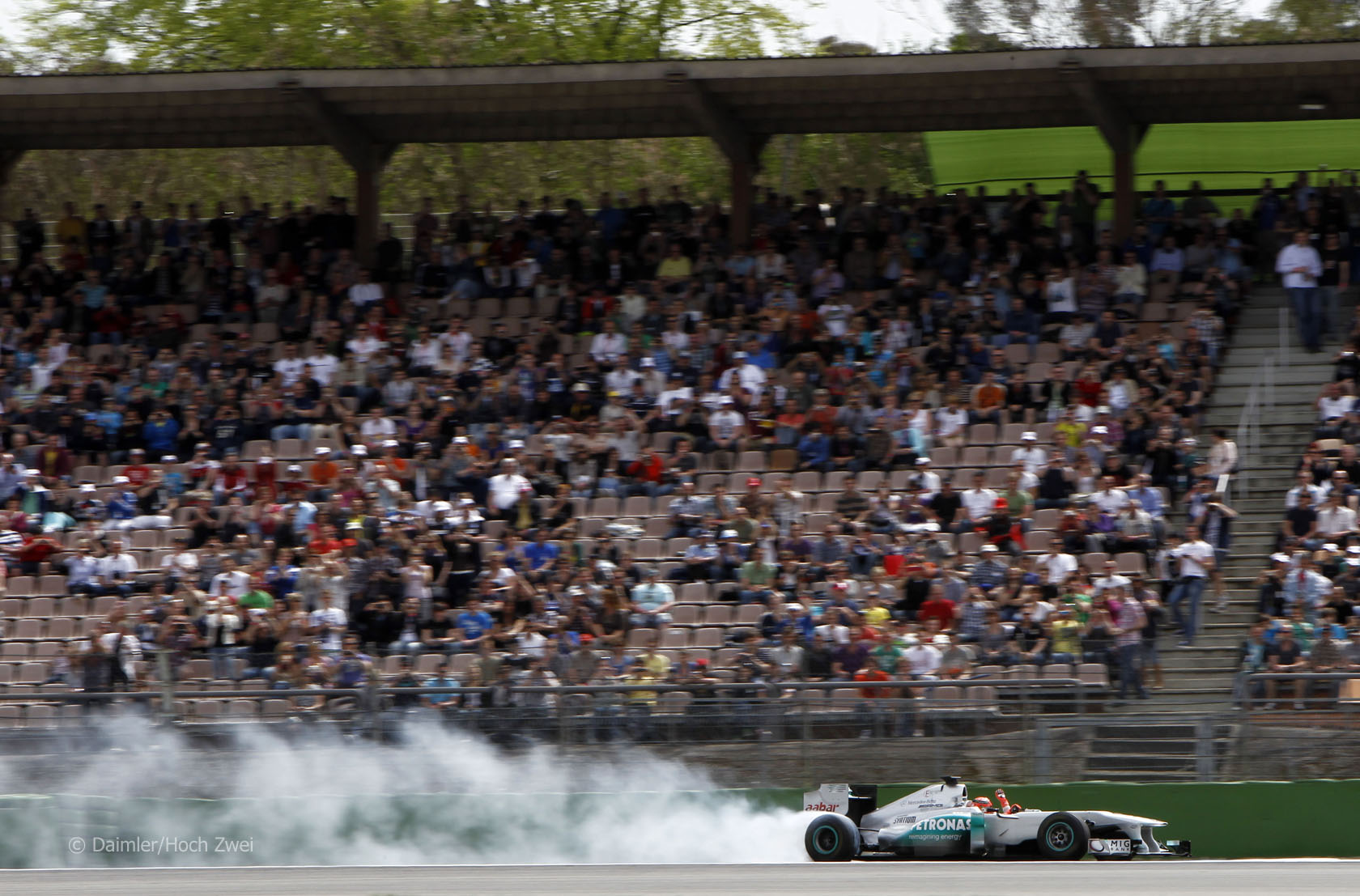 F1 Fanatic Live will be running during the entire German Grand Prix weekend so look out for the live page on the site during every session.

We’ll also be running during the latest round of the IndyCar series from Edmonton in Canada.

Here are the details of Sky’s live coverage and the BBC’s delayed coverage of the German Grand Prix here in the UK:

Please share details of the F1 coverage in your area below.

Find times for every F1 session this year and all the 2012 race dates with the F1 Fanatic Google Calendar.