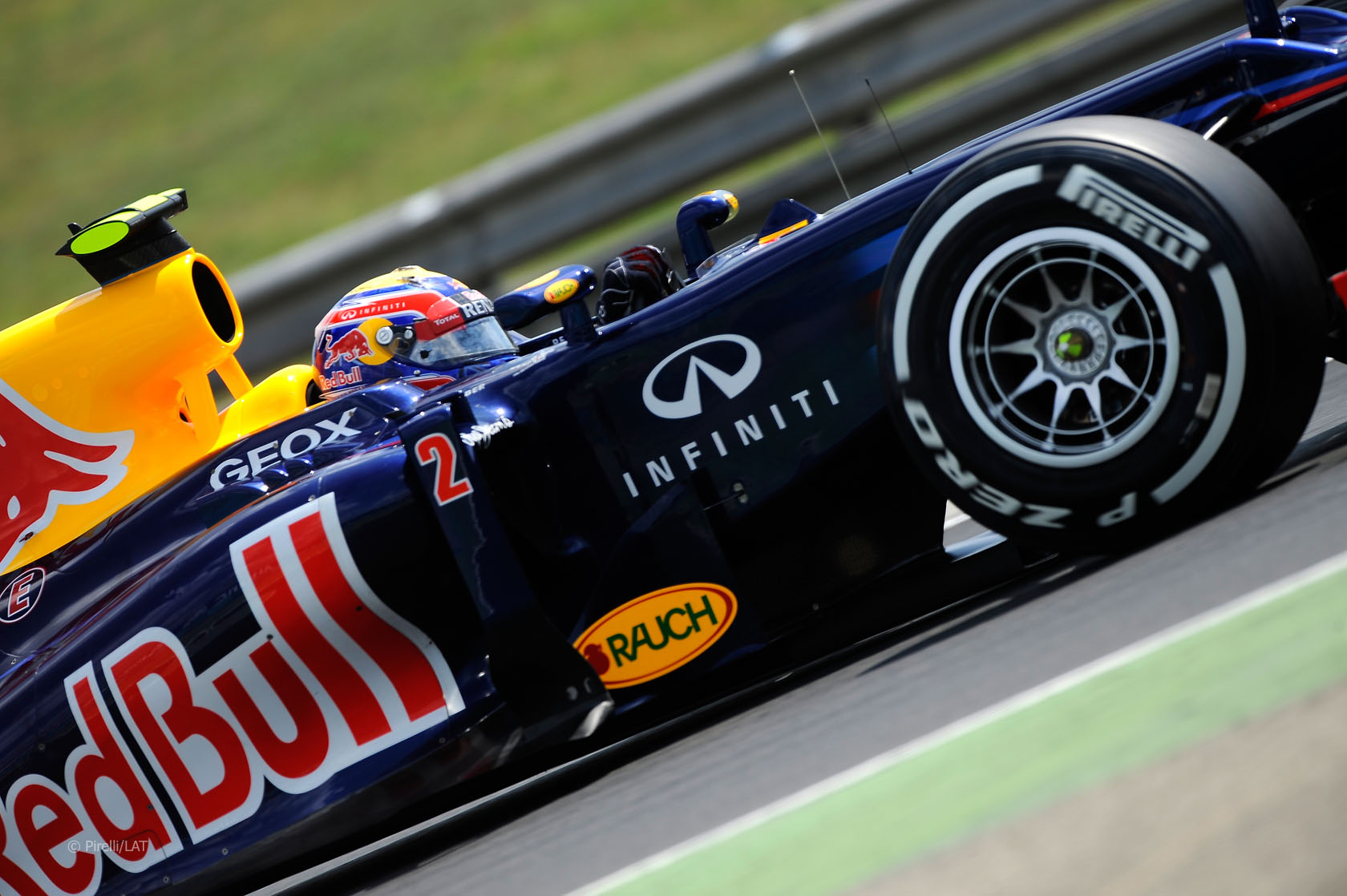 Pirelli will use the hardest tyres in their range for the next two races in the championship at Spa and Monza.

Whereas last year F1’s official tyre supplier used the soft and medium tyres for the two high-speed tracks, this season they will bring their hard and medium compounds.

Pirelli also used a harder tyre allocation for the previous round in Hungary, swapping soft and super-soft tyres for their medium and soft rubber.

Their soft, medium and hard tyre compounds for 2012 are all softer than they were in 2011.

Pirelli will use their softest tyres for this year’s Singapore Grand Prix, as they did last year.

Here is the 2012 F1 tyre allocation announced so far: