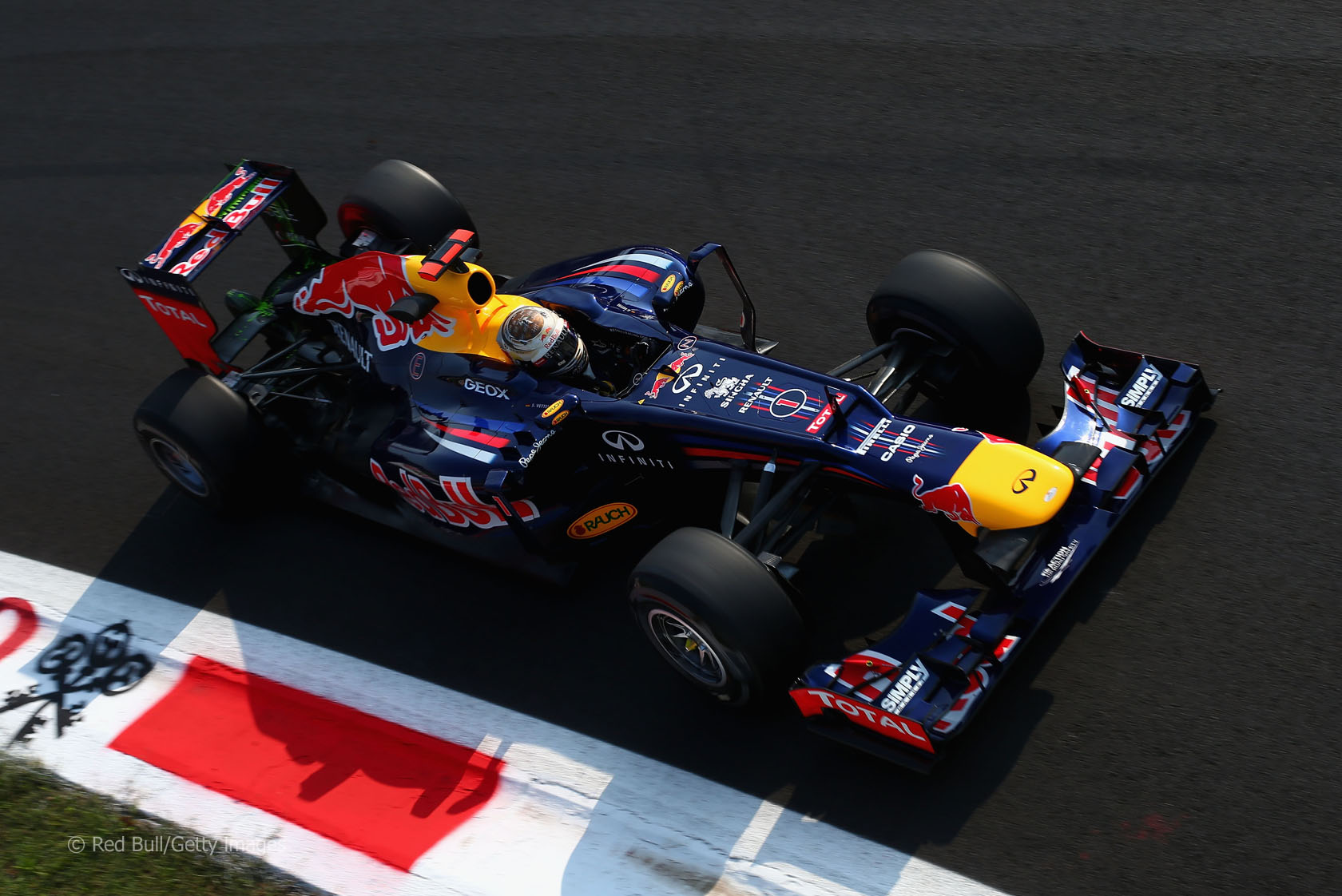 Just three drivers in the current field have won the Italian Grand Prix at Monza before.

But the likes of Lewis Hamilton, Jenson Button, Mark Webber and Kimi Raikkonen are yet to score a victory at Monza.

Will that change on Sunday? It’s time to make your prediction for the race result.

Remember all predictions must be made before qualifying starts so get yours in now below. You can edit your predictions up to the deadline.