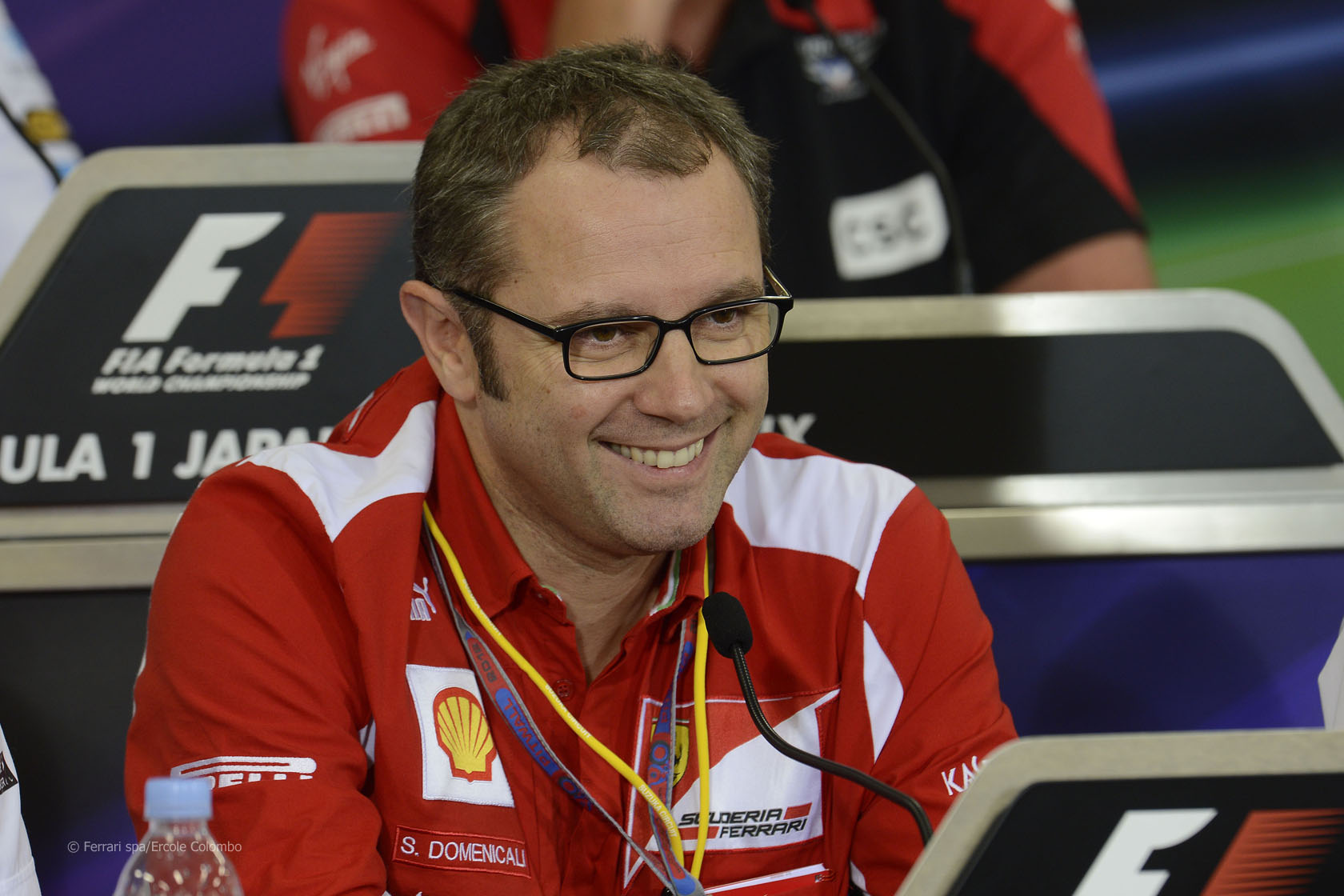 Ferrari team principal Stefano Domenicali said their wind tunnel problem has had an effect on the development of their car.

During a press conference at Suzuka Domenicali was asked whether the difficulty the team have experienced correlating wind tunnel data with real-world results has impeded development of the F2012.

“I think that?óŌé¼?Ŗ well, I?óŌé¼Ōäóm sure that is happening also to other things,” said Domenicali. “I?óŌé¼Ōäóve seen above all in the second part of the season when we were trying to bring new updates on the car, that not all the updates were working on the track.”

“So, we start to investigate a little bit better and we?óŌé¼Ōäóve found that was this issue, that going into the deep analysis of the reason, we understood, we considered it was coming from the tool that is… not obsolete, but not really up to the speed of the new technologies that are available on the market.

“So, that was the reason why we are thinking to do that, to make sure that at the least the percentage of the things that we bring at the track is higher than what we have now.”

Domenicali said the team’s wind tunnel “is not the best one in that respect, it is quite old”.

Domenicali added: “It?óŌé¼Ōäós still open and we?óŌé¼Ōäóre working in our wind tunnel. As you know we are using another facility and in the next couple of weeks we will define what is the problem to be more specific than that, in order to see what?óŌé¼Ōäós really the time we have to spend by shutting it down and trying to improve the things that are not at the maximum level at the moment.”