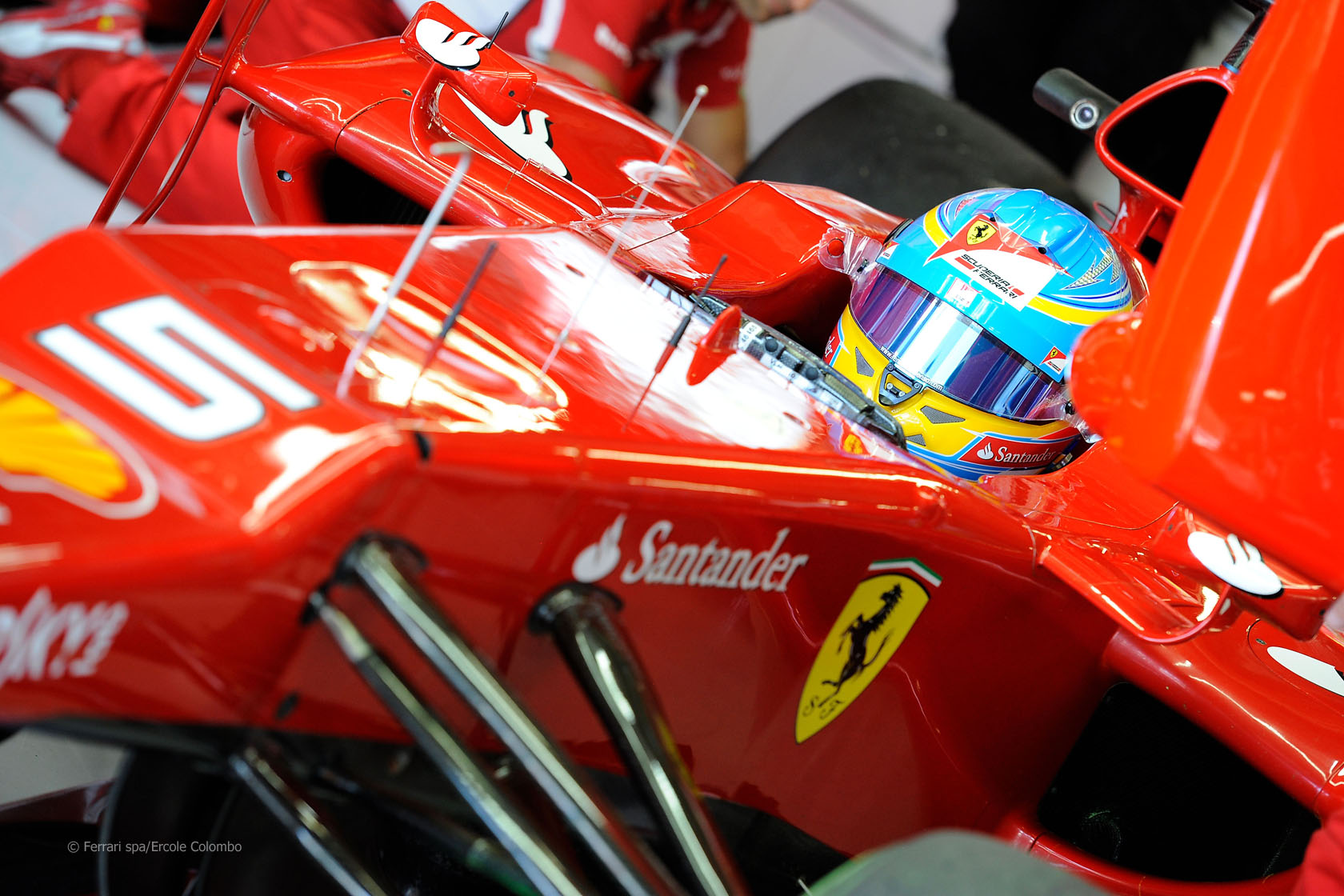 Fernando Alonso said the yellow flags for Kimi Raikkonen’s spin affected him badly during qualifying for the Japanese Grand Prix.

“I think we were very, very unlucky today with the yellow flags,” he said. “The car in front was not yellow-flagged, the car behind was already green, so we just were the car to catch the yellow flag.

“So maybe I think we lost position four, with Jenson Button’s penalty maybe it was position three to start tomorrow in the race maybe different.”

“Nothing we can do. Unlucky today, hopefully very lucky tomorrow.”

Alonso added Ferrari are still off the pace: “I think we struggle again, another weekend with poor performance in a single lap. We are one second off the pace from pole position.

“As I said, it’s not new. I think we were eight-tenths more or less average all year. And we’re still leading the championship, something that is difficult to explain but hopefully we keep doing like this.”