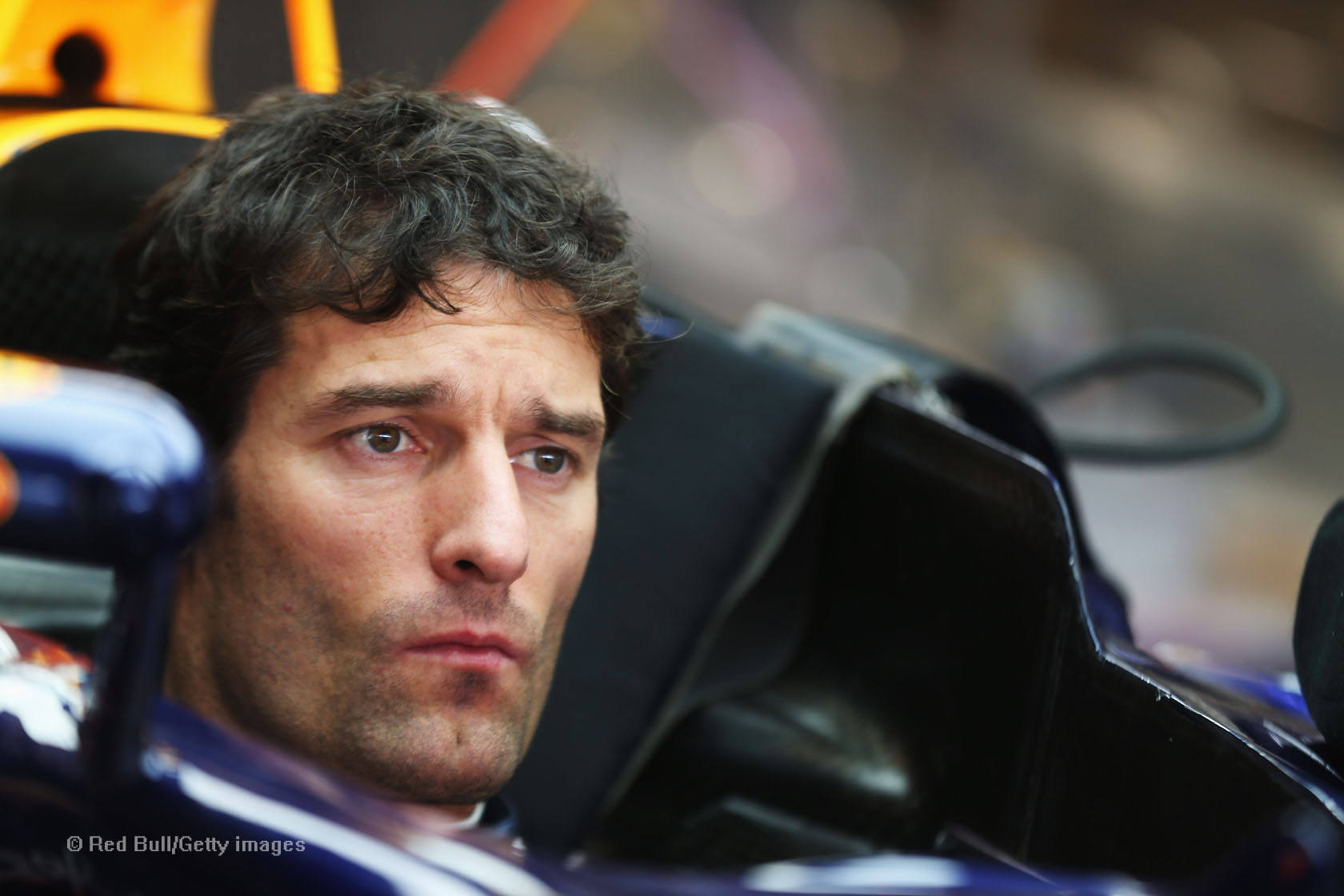 In the round-up: Mark Webber says he won’t yield to instructions to let his team mate win as long as he remains in contention for the championship.

Mark Webber ‘not pulling over for anyone’, including team-mate Sebastian Vettel (The Independent)

“Mathematically I have a chance (of winning the title), so if I’m in the lead this weekend, I’m not pulling over for anyone.”

“Perez’s fitness will be assessed before a decision will be made on whether he can drive in the two sessions.

Bernie Ecclestone feeling ‘aggravated’ after being sued for ?ť?ķ248m (The Guardian)

“The state-owned Bavarian bank BayernLB has approached lawyers in Germany representing Ecclestone demanding $400m (?ť?ķ248m) as compensation for its apparent loss on the sale of Formula One to the private equity company CVC in 2006.”

Ross Brawn: “I think there was broad agreement on all the various points. There were no rebellions, let’s put it that way.”

Brawn: “The tyres appear as though they are going to be quite a lot different. They [Pirelli] are calling them more a radial than the current tyre, but we don’t know enough detail about the construction yet.”

Alonso: “everyone in the team wants this championship” (Ferrari)

“At the moment we have seen that Red Bull maybe has the fastest car, especially on Saturday. They will try and make the most of this strong point and we will try to use our strong points.”

Kimi Raikkonen: “I admit that I had some thoughts about the tyres before [coming back to F1] I did one private test – OK, it wasn’t the race tyres, it was some other even more worse tyres but I thought that they were fine.”

We'll be very busy on track tomorrow, doing a lot of tests with some different configurations…

Yes when The Mansell Collection is finished it will be open to the public . Jan Feb next year

@Bobthevulcan on the state of the driver market:

So many deserving, promising young talents vying for a chance to get into Formula One, yet so little vacancies available.

We have a glut of drivers (Maldonado, di Resta, Hulkenberg) already with the midfield teams, struggling to get their big break. Combine this with emerging talents (Valsecchi, da Costa, Frijns, Razia) waiting in the wings. Some will get a shot at a drive, and some will lose out. Others will languish in a backmarker team, never to fulfill his potential.

And what of the future? At the moment, I can think of only two drivers who will be retiring in the near future ?ů‘ťľ‘«£ Webber, probably after 2013, and Button sometime further down the road, maybe 2015. The rest ?ů‘ťľ‘«£ Alonso, Vettel, Hamilton, Raikkonen, Grosjean, Rosberg, Perez ?ů‘ťľ‘«£ are, or will be, contracted to the top teams for years to come.

So even if these young drivers break through into F1, the odds are slim that there will even be available seats for them to progress toward, at least before a new generation of young talents arrives to up the already intense competition for a seat.
@Bobthevulcan

Due to a technical problem part of the F1 Fanatic Live menu will not be available this weekend. Hopefully this can be rectified soon.

The 1997 world championship was decided in controversial fashion in the European Grand Prix at Jerez.

Michael Schumacher led Jacques Villeneuve in the early stages but when Schumacher slowed Villeneuve pounced, diving down the inside at Curva Dry Sack – only for Schumacher turn into him.

But Schumacher failed to stop the Williams and skidded to a stop in a gravel trap. Villeneuve motored on to claim the third place he needed for the championship.

In the final laps first David Coulthard let Mika Hakkinen by into second, then Villeneuve let the two McLarens by to claim the top two places. That handed a debut win to Hakkinen as Villeneuve put a lock on the title.