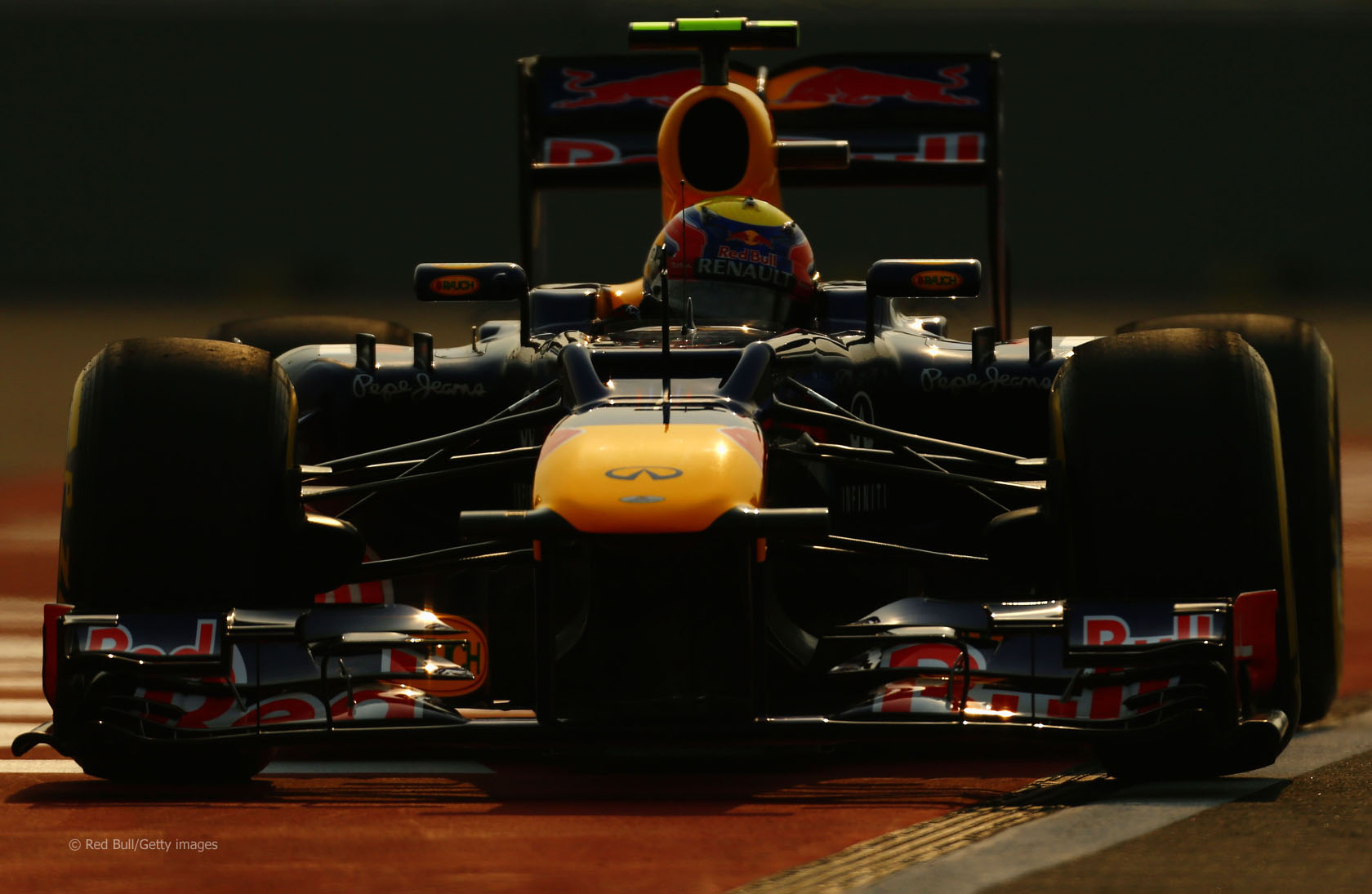 Mark Webber wasn’t the only driver to lose time and places because of a KERS failure – Heikki Kovalainen did too. Mark Webber lost second place after suffering a KERS glitch on his car. The damage it did to his car’s performance can be seen from around lap 45 on the graph below.

“It?óÔéĽÔäós maybe hard for people watching to know what it affects on the car,” he said. “It’s power on the straight obviously, but also managing brake balances and those sort of things.”

“The guys were trying to help me get the KERS to recover and were talking with me on the radio. In addition, when you have a one-stop race, it?óÔéĽÔäós always a chance you have a front-right lock up.

“As the fronts are very important you need to look after them which can affect the rhythm a little bit, but I tried to stay as cool as possible.”

After being passed by Fernando Alonso, Webber came under pressure from Lewis Hamilton, but had enough to hold the Mclaren driver off until the end.

Another driver struggling with a KERS problem was Heikki Kovalainen. “I had a good stop but about two thirds of the way through the race I had a KERS problem which meant I had to let Vitaly [Petrov] pass,” he said.

It was not a good day for Lotus. Kimi Raikkonen spent every lap of the race starting at Felipe Massa’s rear wing: “I had a very good car today but I just couldn?óÔéĽÔäót do anything with it as I was not able to pass on the straight.

“It was quite disappointing but that?óÔéĽÔäós how it goes. We put ourselves in that position yesterday with the set-up we chose for qualifying and we paid the price today. We had the speed but not in the right place and when you are behind someone there?óÔéĽÔäós not much you can do.”

Romain Grosjean was in a similar situation with Nico Hulkenberg at the end of the race. He was also delayed earlier in the race as trackside operations director Alan Permane explained: “Romain was held up for around four laps whilst Michael (Schumacher) received blue flags ahead of him.”

However the stewards decided Grosjean hadn’t been close enough to Schumacher to be held up by him, and did not penalise Schumacher.