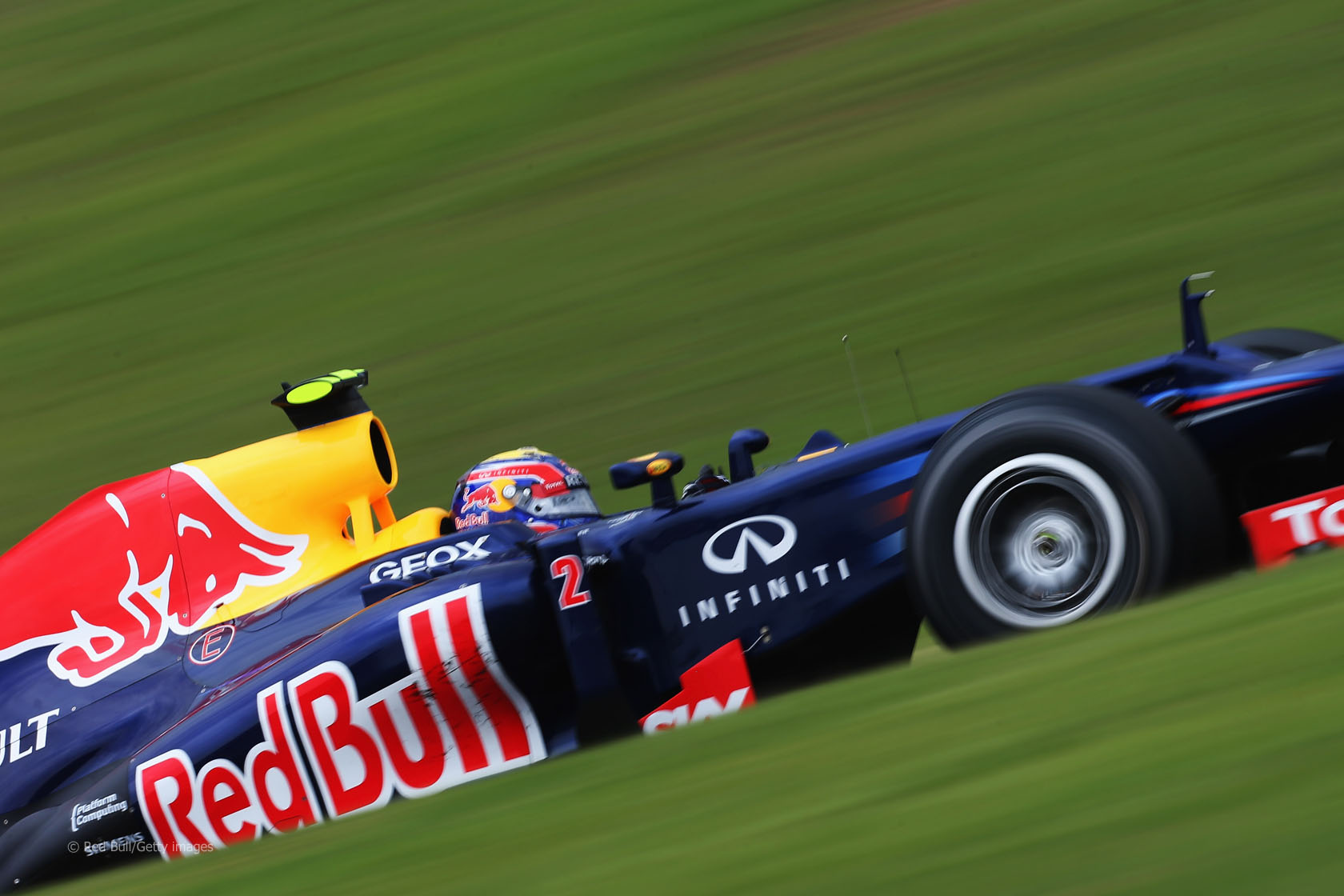 Renault’s luxury brand Infiniti will become the title sponsor of Red Bull next year as the two deepen their technical co-operation.

Infiniti, whose branding has appeared on Red Bull’s cars for the past two seasons, will assist Red Bull with their development of energy recovery systems under the new 2014 technical rules.

Team principal Christian Horner said: “Red Bull Racing and Infiniti have been working on a number of initiatives since the start of our relationship in 2011.

“During that time, Infiniti has demonstrated significant technical prowess and I?óÔéĽÔäóve been impressed by the depth of the wider engineering capabilities of the Nissan Motor Company.

“In terms of marketing, Infiniti has leveraged their involvement with Red Bull Racing and Formula One extremely effectively to become much better known in a short space of time.”

Infiniti president Johan de Nysschen added: “While our first 24-months have been very beneficial to both parties, our new increased relationship will bring increased advantages to Infiniti and Red Bull Racing. As title sponsor, Infiniti Red Bull Racing will help us garner even more worldwide exposure for our brand, products and technology.”