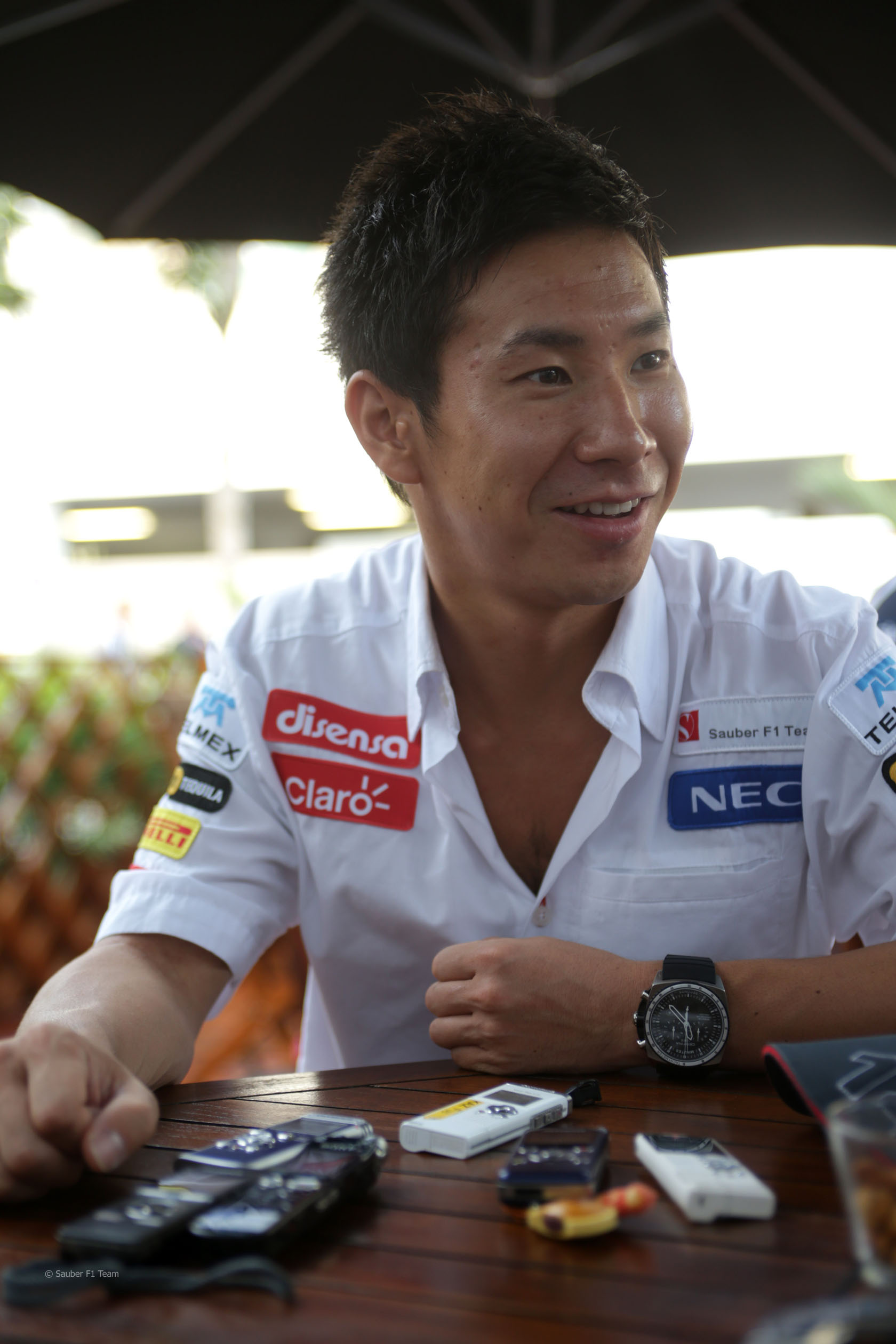 Kamui Kobayashi has received almost £1m in donations from fans as he tries to raise funds to stay on the Formula One grid.

Kobayashi launched the Kamui Support website after Sauber confirmed Esteban Gutierrez would join the team for 2013, leaving no place for Kobayashi at the team.

Lotus, Force India, Caterham and Marussia potentially have vacancies in their 2013 driver line-ups, as do HRT, though there are serious doubts over whether they will continue in F1 next year.