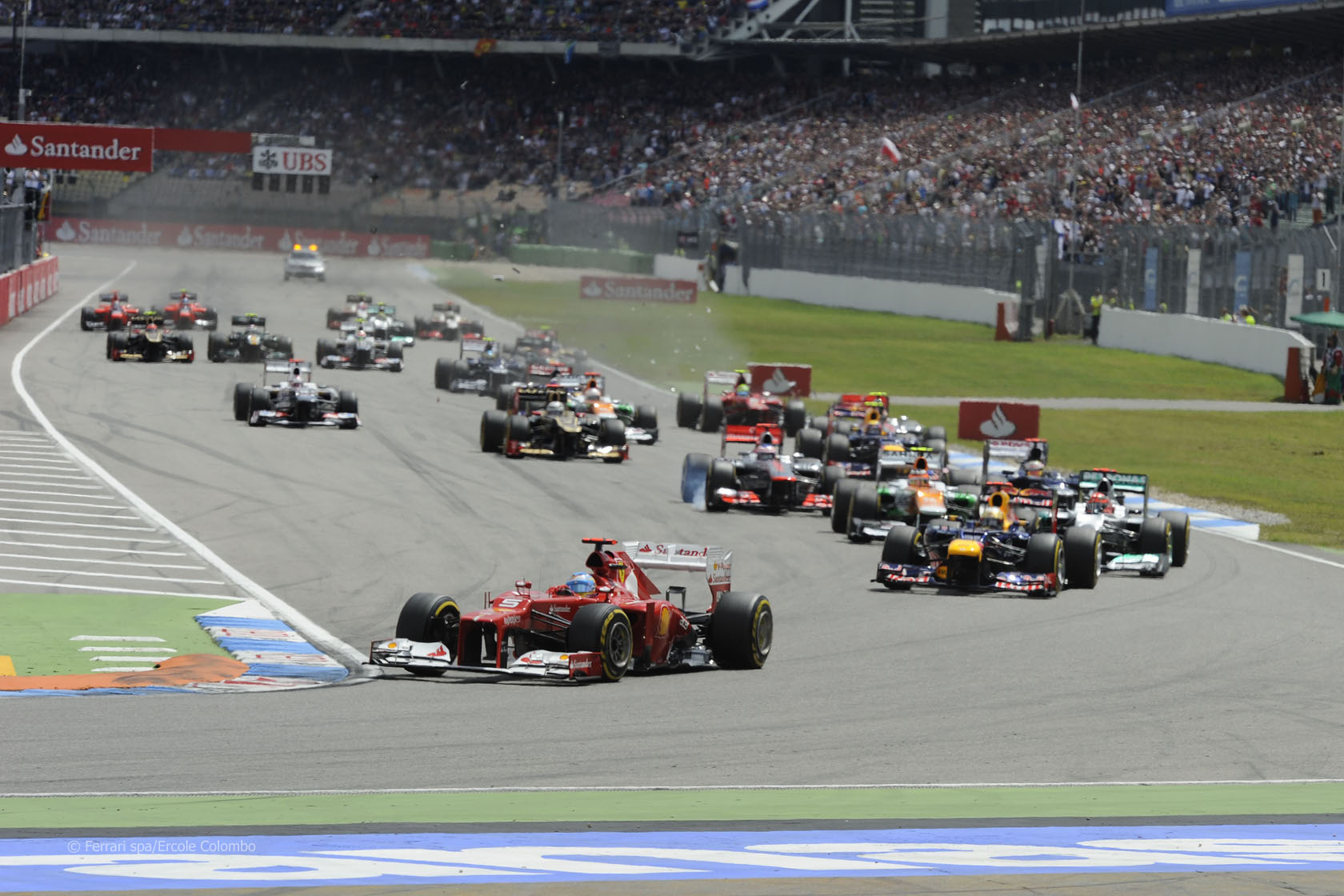 The FIA has moved the date of the German Grand Prix forward by a week to create space on the 2013 F1 calendar for a new European event.

The 2013 German Grand Prix will take place on July 7th, one week after the British Grand Prix and the same weekend as the Goodwood Festival of Speed.

A meeting of the World Motor Sport Council at Istanbul in Turkey confirmed a space has been left on the calendar for another race in Europe on July 21st, one week before the Hungarian Grand Prix.

This is expected to be a return to Istanbul Park for the Turkish Grand Prix. If the extra race goes ahead it will mean the 2013 calendar remains at 20 races as the Jersey Grand Prix is being postponed to 2014.

Paul Ricard and Magny-Cours have also been trying to return to the calendar as the host of the French Grand Prix. Red Bull have also mooted the possibility of holding a race in Austria at the Red Bull Ring (formerly the A1 Ring).