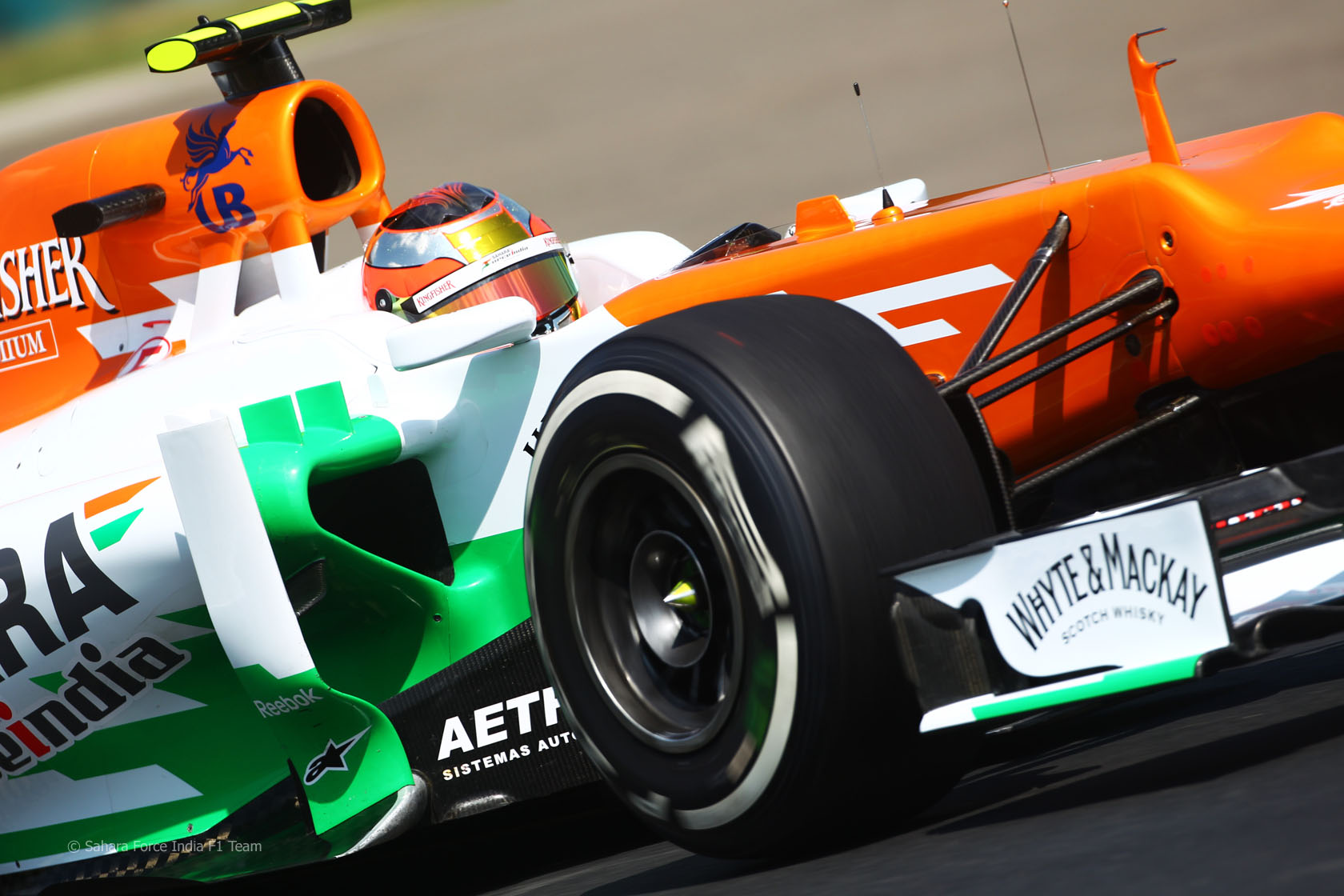 Ferrari are trying to help development driver Jules Bianchi find a place on the grid for 2013, the team has confirmed.

“We are currently trying to find him a role in Formula One and when we have some news, we will let you know,” said team principal Stefano Domenicali.

Bianchi, who finished as runner-up in Formula Renault 3.5 last year, has been part of Ferrari’s Driver Academy since 2009 and tested for the team on several occasions.

Last year he made nine appearance during practice sessions for Force India. They are one of two teams yet to announce their driver line-up for 2013.

Paul di Resta is expected to retain his place at the team and Bianchi is believed to be in the running for the second seat.

The only other vacancy in the 2013 driver line-up is alongside Charles Pic at Caterham.