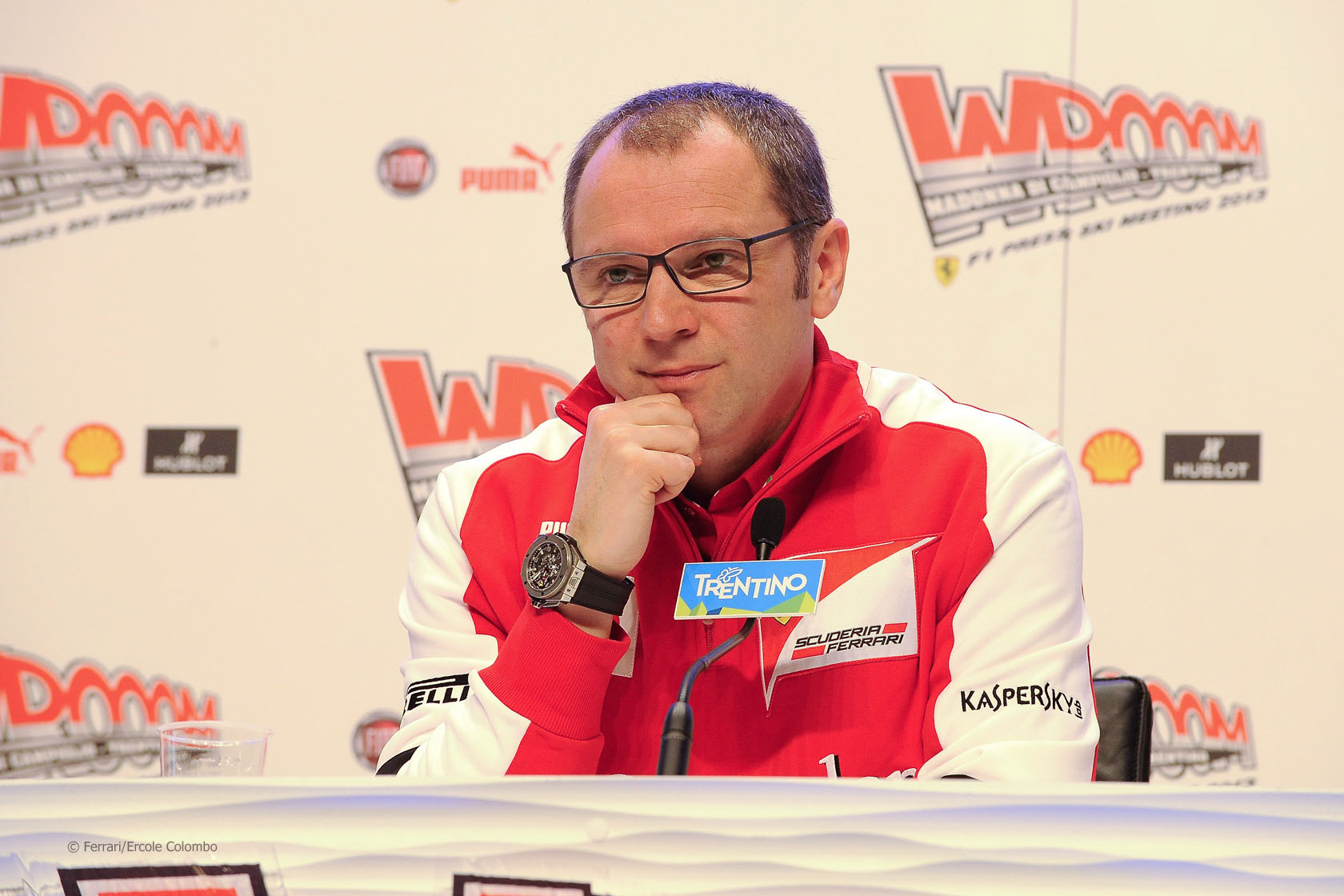 Ferrari team principal Stefano Domenicali says his team must make a better start to this season than they did in 2012 and 2011.

The F2012 was 1.26% off the pace of the fastest car in the first four races of last season. Both drivers failed to reach Q3 in the opening race and Felipe Massa didn’t reach the top ten in the next three rounds as well. Domenicali said: “In order to make sure that we deliver a good car for our drivers I said to my engineers ‘Let’s face the reality: What was the gap on the technical side that we had at the end of the season?’

“We need to prepare a target in order to be sure that we deliver the fact that the car will be competitive. Because the objective for us this year is to make sure we start in a competitive way.

“We have to make sure we avoid the start of the season at last year and even the year before. Because then it puts us in a situation where we spend a lot of resources and effort to catch up.”

Domenicali expects he won’t have to wait long to discover if they’ve been successful: “As always in this moment I prefer to say not too many things. I want to see facts on the track and this is where I would see something already in the first days of testing in February.”

Speaking at Ferrari’s annual media event in Italy Domenicali deflected questions about whether there will be personnel changes at the team following their disappointing 2012 campaign: “My dream is to make sure that we are able to win with the people we have in-house. I would be very proud. They will be very proud.”

2 comments on “Ferrari must make better start to 2013 – Domenicali”