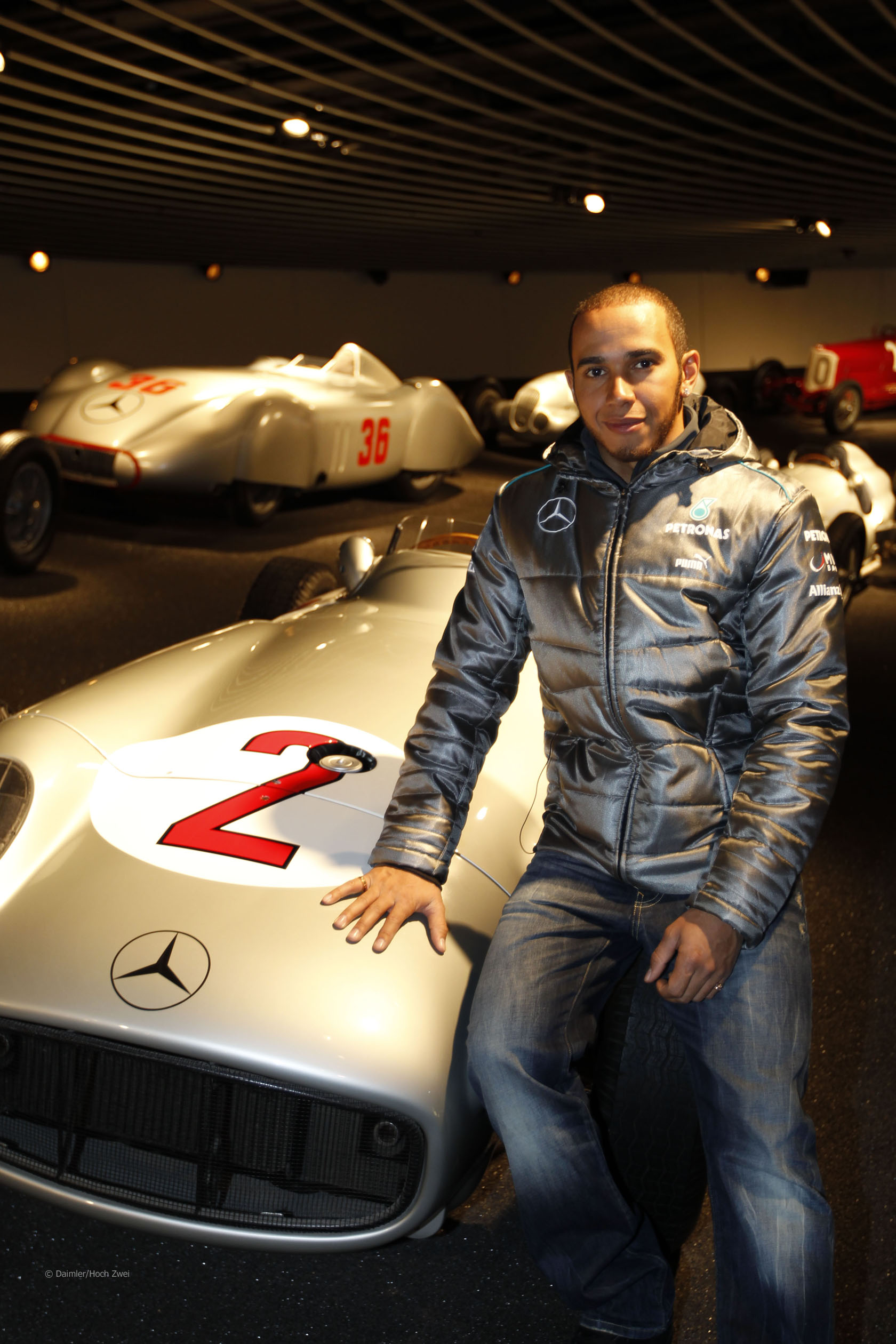 Lewis Hamilton says it’s not impossible for Mercedes to compete with the top three teams in 2013.

Speaking during his first visit to Mercedes in Germany Hamilton said: I live to win. That’s what I work towards every year. So that’s what we’re going to work to this year.

“Of course it’s going to be tough to compete, to beat the guys that are already at the front like the Red Bulls and the Ferraris and McLarens but I don’t think it’s impossible.”

Hamilton said he’s already visited the team’s base in the UK to get up to speed with his new team:

“I’ve been to Brackley back in the early part of December. Asking lots of questions, trying to get as much involved as I can in the limited time I was there.

“It was great to see how enthusiastic everyone was, looked like there was incredible determination to turn this thing around. So that gave me a lot of motivation for my winter.”

“I think this year’s going to be an interesting year, an interesting journey,” he added. “Learning and getting to know new people and working with new people is always a massive challenge so that’s first and foremost one of the biggest challenges I have.

“And after that it’s trying to succeed, trying to extract the most out of them and vice-versa. But I think it’s going to be a journey that we are going to enjoy.”

33 comments on “Hamilton: Mercedes can compete with top teams”