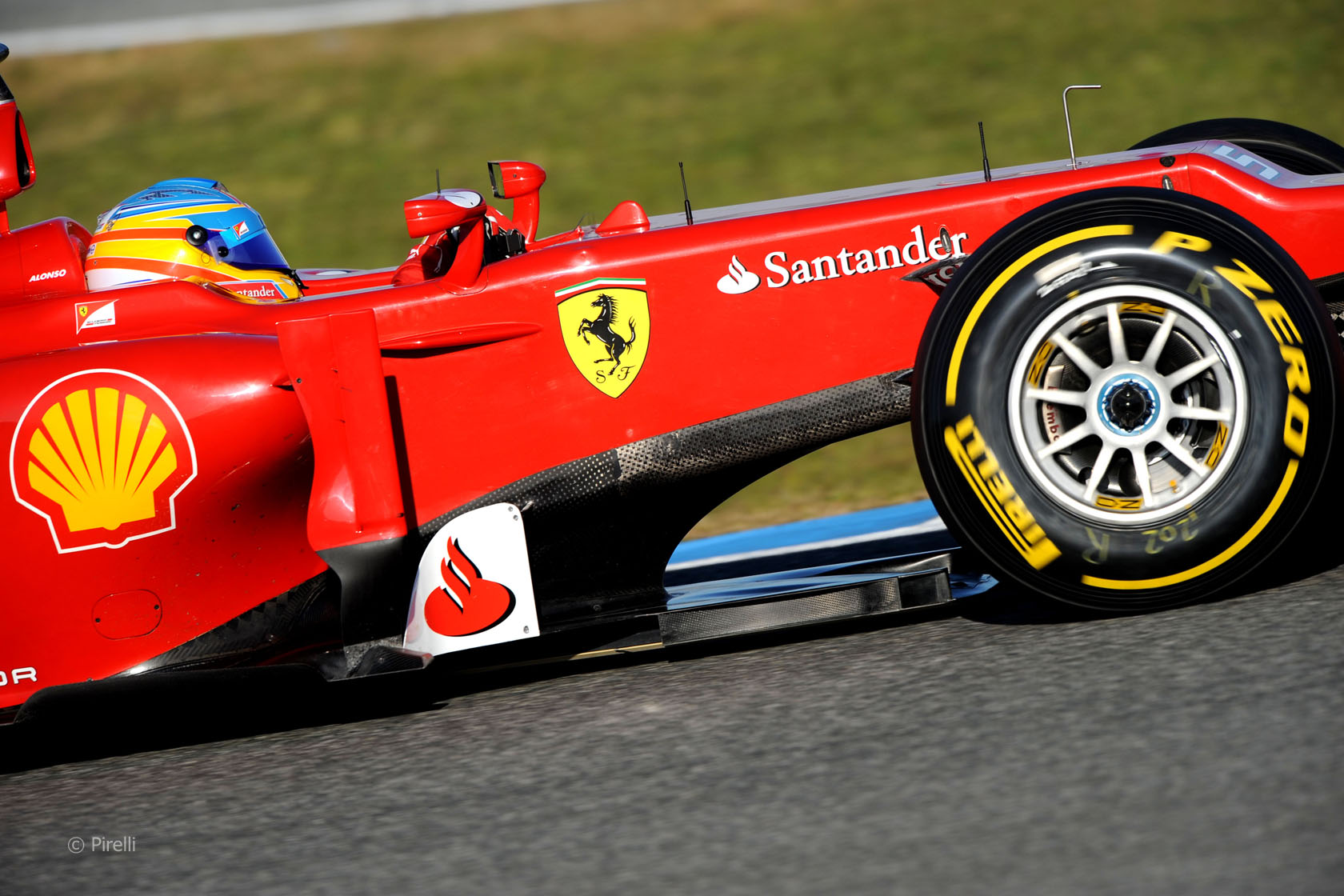 Fernando Alonso won’t drive Ferrari’s new F1 car at the first test session of the year, the team have confirmed.

Felipe Massa will give the new car its debut at Jerez on February 5th.

He will share the first test with the team’s new development driver Pedro de la Rosa, who will be making his debut for Ferrari.

Alonso will not drive the car until the second test at the Circuit de Catalunya. He will spend the first three days in the car from February 19th to 21st before Massa takes over for the final day.

At the final test from February 28th to March 3rd Alonso and Massa will do two days each.

Ferrari said Alonso will “intensify his physical training” while waiting for his first run in the car “in preparation for a first part of the season which, as usual will be very demanding, both because of the long distances involved between the various Grands Prix and because of the variety of weather conditions encountered from Melbourne to Sakhir, with Sepang and Shanghai in between”.