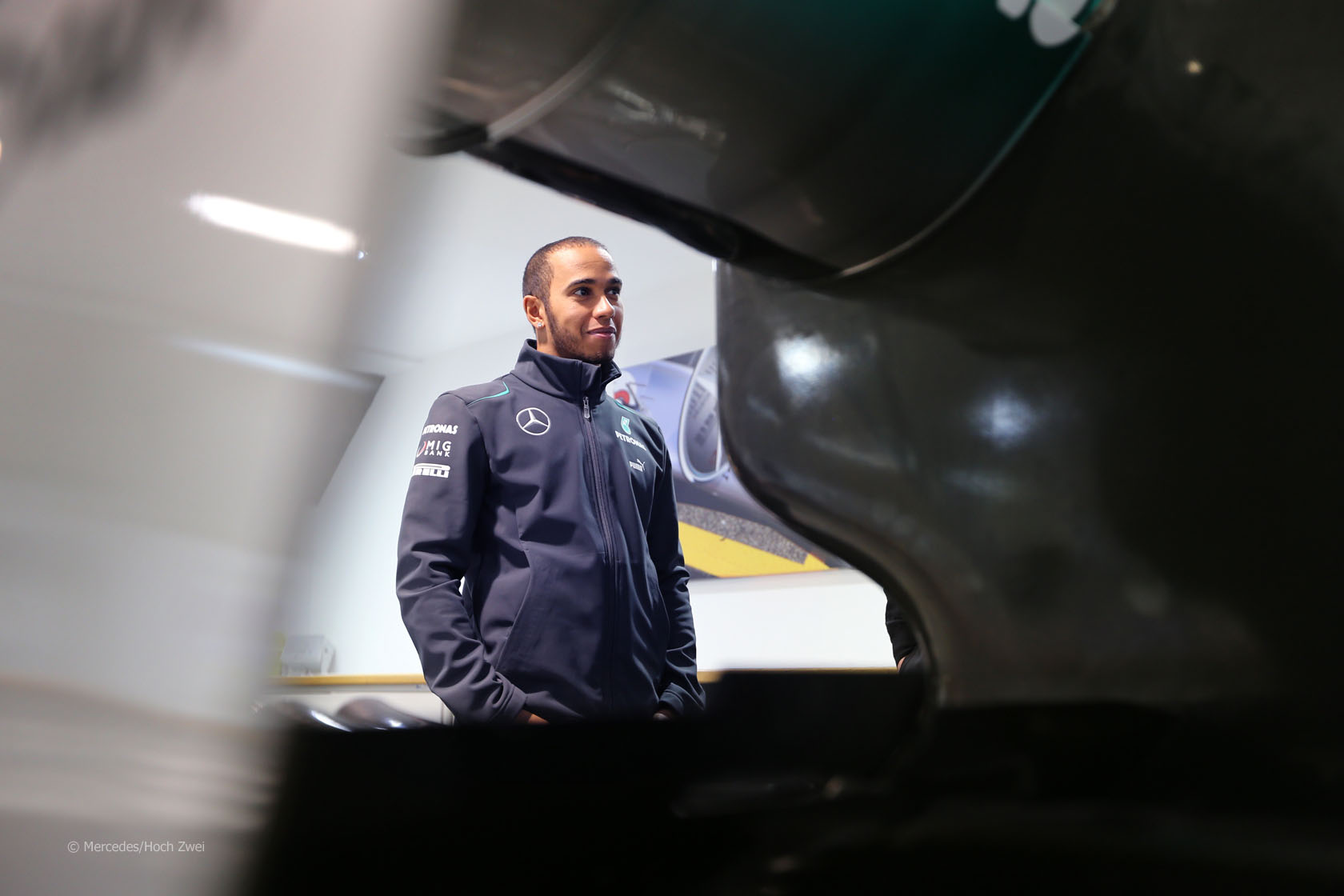 Lewis Hamilton says Mercedes have been working on understanding where they went wrong in 2012 to get on the right footing for his first season with them.

Mercedes won the third race of 2012 in China but scored just six points in the final six races.

Hamilton told Sky: “From what I’ve been told and what I’ve seen the guys have been working hard to change around certain things: wind tunnels, restructuring of groups and what they focus on.”

“So they’ve been working hard on that, so they’ve got a much better understanding of where they were last year. And they’ve been building on and improving that for this year so I feel, it looks, it seems and from the results so far we look like we’ve had some positive readings.

“But of course they just need to keep going and once the season starts we need to go even harder and continue on that route that they’re already on.

“I think last year they were saying that it started off quite well but then kind of lost their way and didn’t know where they were going and didn’t seem to improve so just kind of stayed on a steady line. This year we want to stay on that route.”

Hamilton described how he’s been working with the aerodynamics department on the W04, which will be launched in Jerez next week:

“I’ve had a little bit of experience of speaking to them and working with them, trying to learn their ways and how… there’ll be certain ways people do things, particularly engineers, they like to do it a certain way, they don’t like to open up and go off, from what I’ve experienced.

“So it’s getting those engineers and twisting them and tweaking them and working with them and and trying to extract new things from them. I go to the wind tunnel every time here and I’m just asking them, constantly asking them questions about what they have and haven’t tried.

“And there’ll be one particular thing that sticks to mind which I’ll bring it back to the aero department and I’ll speak to the heads and say ‘can you try this, can you try this?’

“And there’ll be times when I’m out in the car and there’ll be things that they want me to try which I haven’t tried and it’s all just trying to work together to get the best.”

12 comments on “Hamilton: Understanding 2012 is our key to progress”