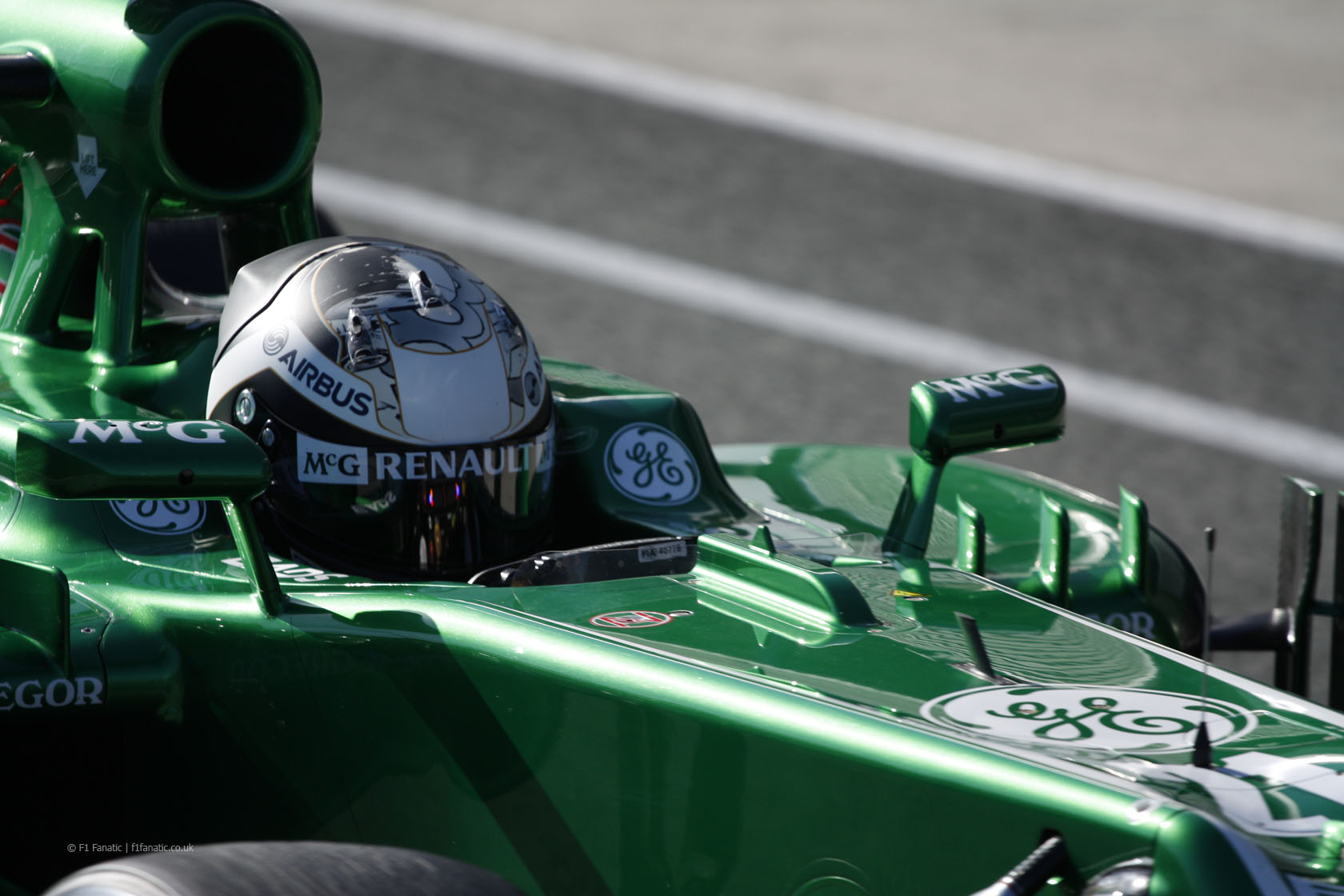 The second day of F1 testing has begun at Jerez.

Lewis Hamilton and Sergio Perez are among the drivers running today, along with new Marussia driver Luiz Razia.

Here are pictures from today’s test.