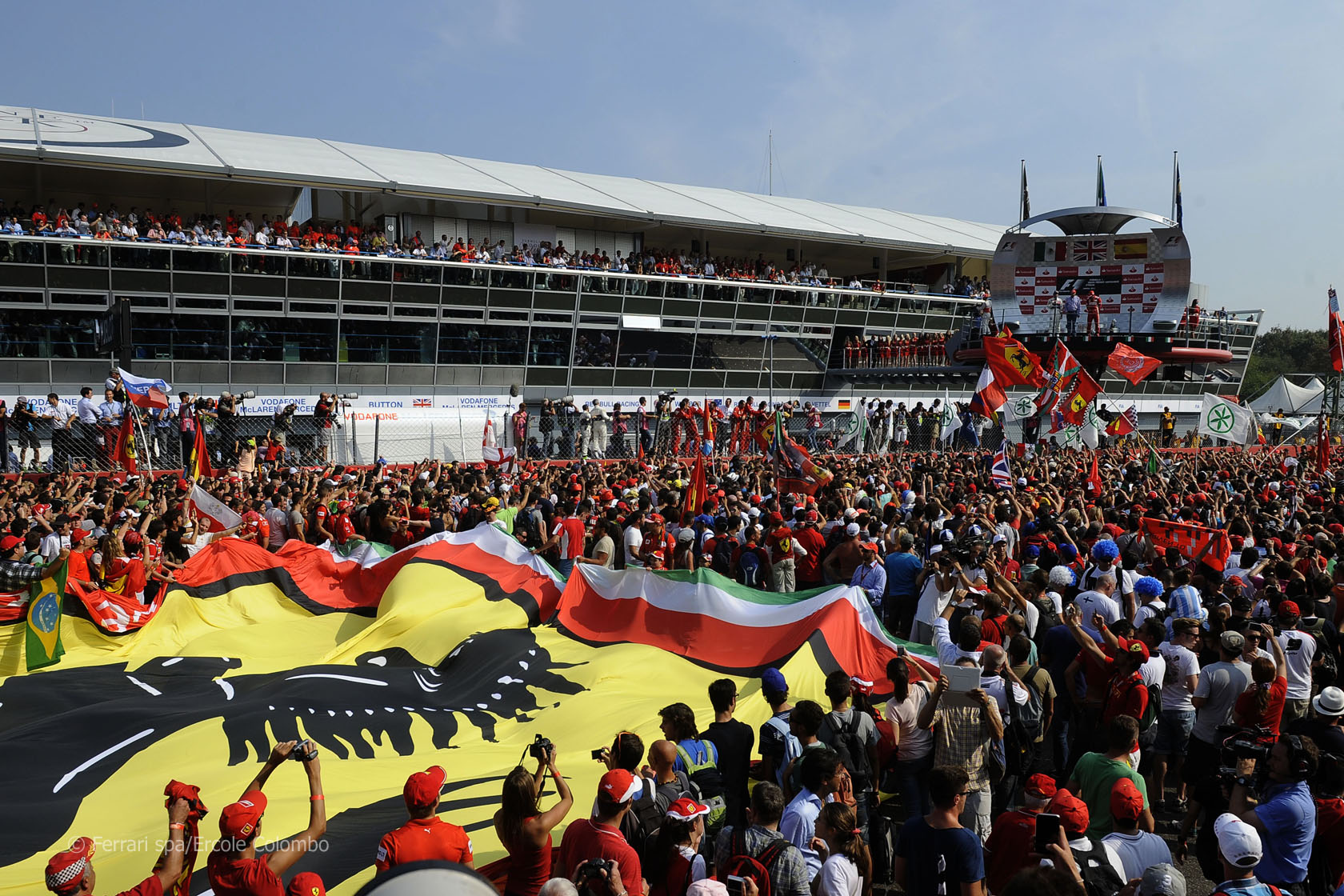 We’re just over a month away from the start of the 2013 F1 season – so will you be going to watch any of it for yourself?

For the 16th time the season starts in Melbourne, Australia. The championship begins with back-to-back races as the teams will be in Malaysia one week later.

The championship arrives in Europe for the Spanish Grand Prix in mid-May. The Monaco Grand Prix has its traditional place at the end of May, sharing a date with the Indianapolis 500.

Last-minute shuffling of the calendar means there is now a three-week gap between the Canadian and British Grands Prix, which is followed a week later by the German round. That was to be followed by another race two weeks later but Bernie Ecclestone has said recently that race will not go ahead.

That will leave a three-week break before the Hungarian Grand Prix followed by a four-week gap to the Belgian Grand Prix. But after that it’s a hectic end to the season with six races in eight weeks.

You can find the 2013 F1 calendar below and add the dates of all this year’s races to your mobile device with the F1 Fanatic Google Calendar:

If you’re planning a trip to any of this year’s races you can contact other fans who are going and get advice and information from those who have been before on F1 Fanatic’s dedicated forums. Find them all here:

Are you going to an F1 race in 2013? How far will you be travelling to get there?

Have your say below and join in the discussion in the forums.

Going to a Grand Prix

Find more information on Going to a Grand Prix here: