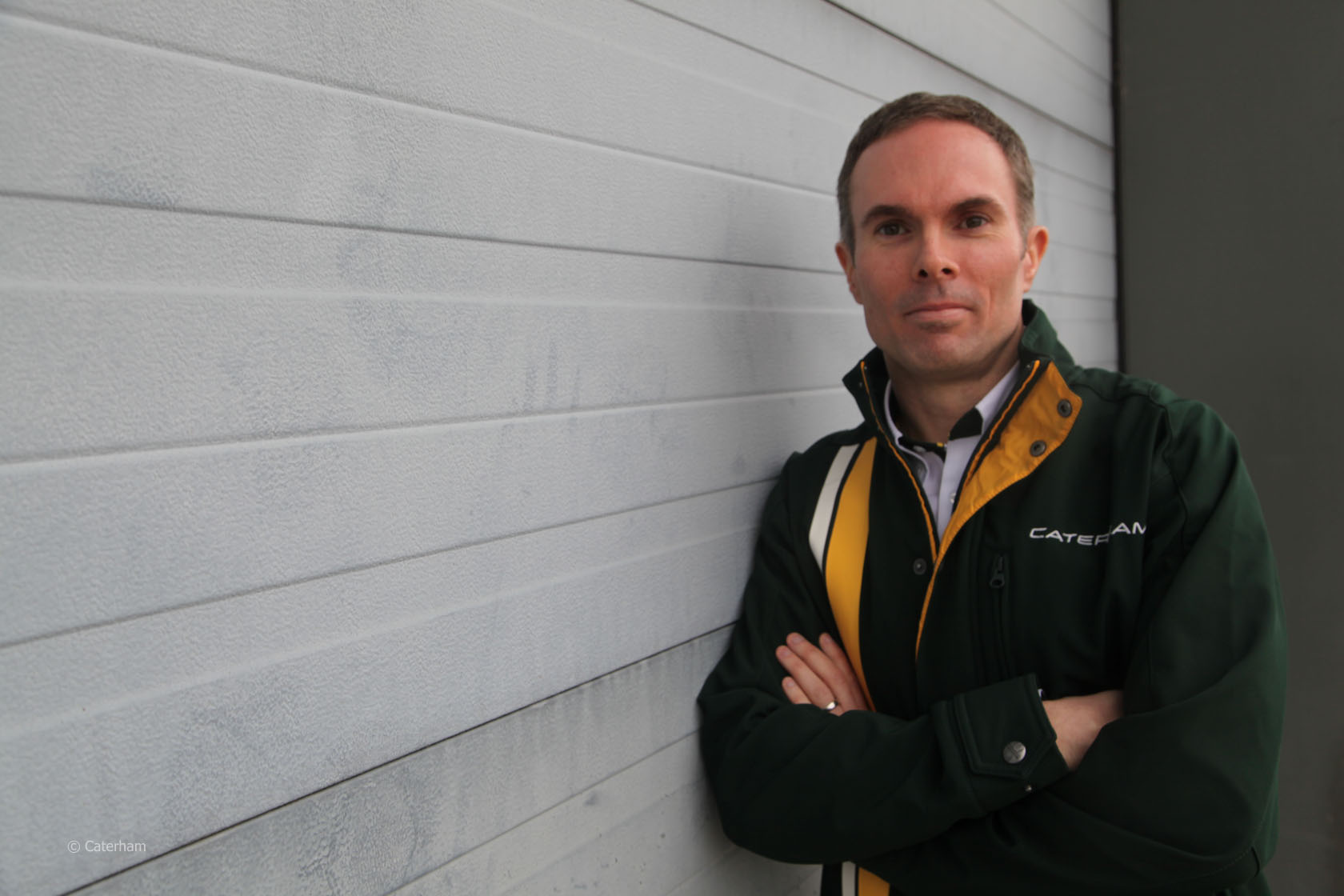 Caterham have signed a new head of aerodynamics as they bid to move up the grid.

Hari Roberts has joined the team from Lotus, having previously worked for Renault and Jordan.

Technical director Mark Smith said Robert’s arrival “extends an excellent working relationship that I have had with him over many years with teams including Jordan and Renault F1 Team”.

“He gives us more senior leadership in a critical area of the team’s development and it is another sign of our shareholders’ ongoing commitment to our team?óÔéĽÔäós growth that we have appointed someone of Hari?óÔéĽÔäós calibre to the role of head of aerodynamics.”

“From a starting point of zero just over four years ago Hari now joins a team of over 120 very talented people in our Technical Office. We have also invested in such core areas as our dedicated model shop at Leafield, the ongoing development of our High Performance Cluster, which powers our CFD and design functions, and our driver in the loop simulator ?óÔéĽÔÇŁ all of which give us the tools needed to fight with the most famous names in motorsport in years to come.”

Roberts said: “Caterham F1 Team has the potential to grow into a serious force in Formula One and I am looking forward to playing an integral role in helping the team fulfil its potential.”