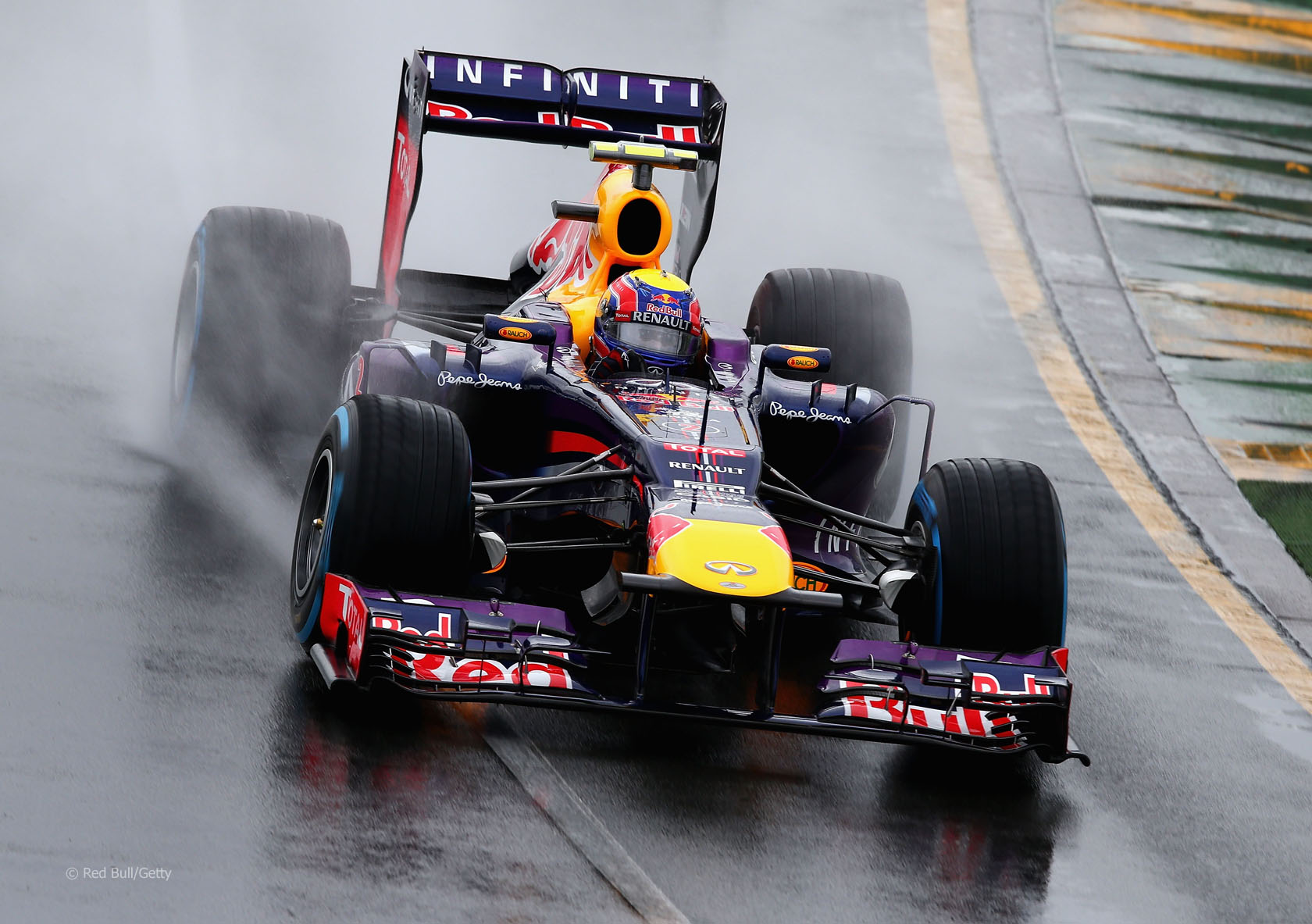 Rain wrecked the schedule for day two of the Australian Grand Prix weekend.

It arrived early in the final practice session and hung around until qualifying. Just 20 minutes of running took place in two hours before the stewards called off the day’s activity and postponed Q2 and Q3 to Sunday.

Here are pictures of F1’s drenched day in Melbourne.