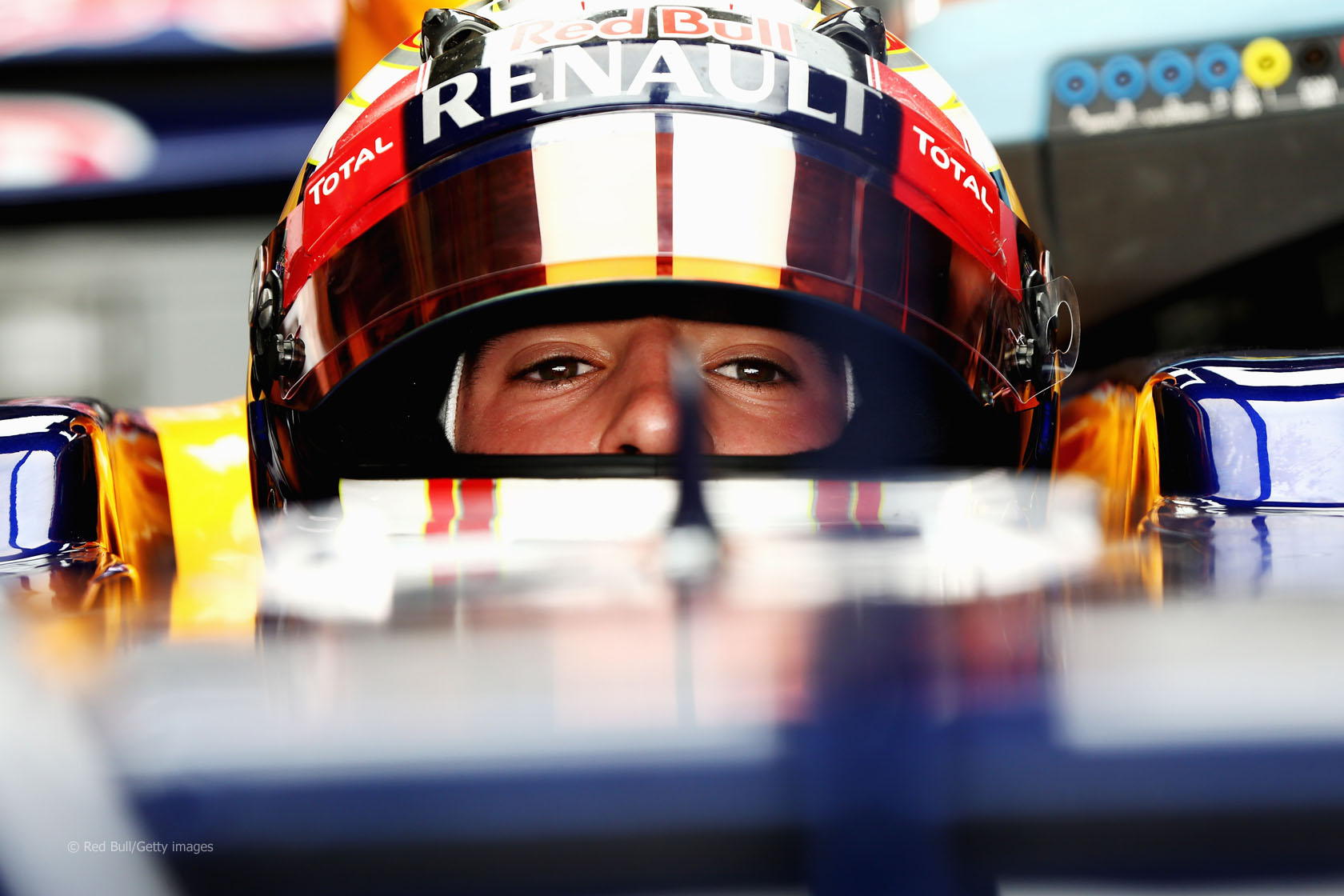 “Antonio Felix da Costa will be the Red Bull and Toro Rosso reserve driver for the Chinese Grand Prix.”

“The UK?óÔéĽÔäós Bernie Ecclestone, accused of paying a bribe to steer a Formula One racing stake to CVC Capital Partners Ltd., says US dollar wire transfers from a Swiss bank to an Austrian bank don?óÔéĽÔäót give US courts jurisdiction in the case, as the plaintiff claimed.”

James Key: “Force India have done a great job and are looking strong, probably stronger than everyone expected because in winter testing but we’re on a par with Williams and Sauber as far as I can see.”

Ferrari pole positions have been an uncommon sight in recent years. @Kbdavies asks if it’s just their cars that’s to blame:

Alonso himself mentioned that it wasn?óÔéĽÔäót his best skill, and i doubt Mass would argue against that as well.

Yes, the characteristic of the car (and tyres ?óÔéĽÔÇŁ not again!) are the main cause of this (see 2012 Ferrari), but a driver?óÔéĽÔäós driving style (aka hustling the car around the track) can generate heat into the tires more quickly and hence deliver that one lap pace more effectively. This was why the Ferrari, though bad on one lap pace, was mega in the actual races last year.

Though difficult to judge, I believe neither Ferrari drivers are really putting the car where it really deserves to be in Q3.
@Kbdavies

The last non-championship F1 race was held 30 years ago today. Keke Rosberg won the Race of Champions at Brands Hatch in a Williams FW08C.

The race also saw the return of Honda to Grand Prix racing with their 1.5-litre V6 turbo engine which would come to dominate the sport. The engine was fitted to a Spirit 201 driven by Stefan Johansson.

Here’s some Japanese television coverage of the car in the race: