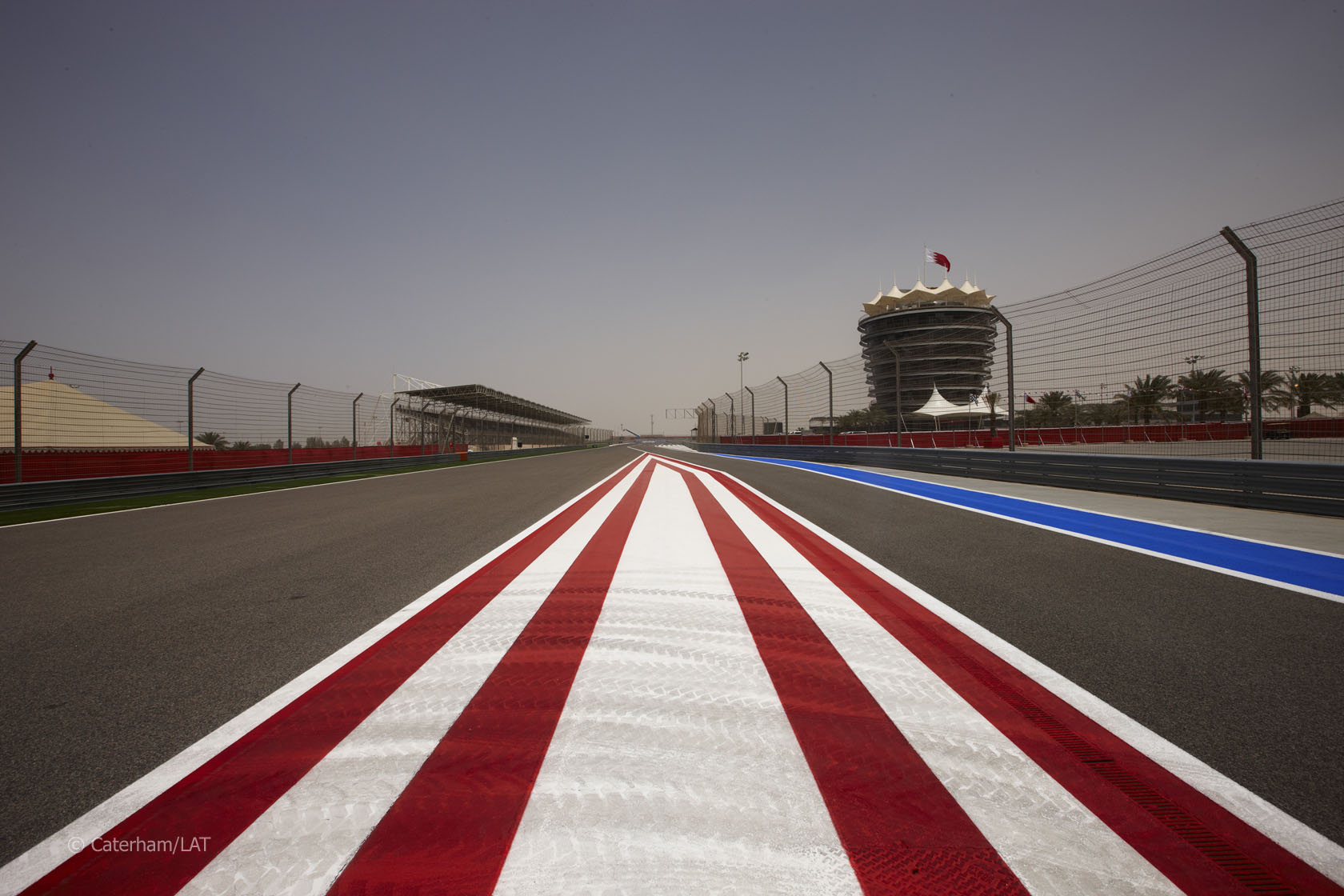 Bahrain gets a mere ten millimetres of rain on average during April. But there’s a chance a sprinkling will fall during tomorrow’s practice sessions.

A brief shower fell in the paddock on Thursday and forecasts suggest a repeat is possible on Friday. This is not unprecedented: some rain fell during the build-up to last year’s track action.

But the typically hot conditions in Bahrain mean that what little does fall is usually of little consequence. Air temperatures are projected to exceed 30C during the weekend with some cloud cover keeping them from the peaks seen in previous races.

The wind can catch drivers out on the exposed track. Practice will see the strongest gusts of up to 14kph, but that is expected to diminish as the weekend progresses.

Dust is the other factor they have to contend with. The track is not used very often and so tends to be very slippery early in the weekend and the dust adds to the problem. However it will improve and the presence of the GP2 support races will help clean the track up.

The Bahrain International Circuit lies south of Manama, the capital of the 55km long island:

8 comments on “Rare chance for rain during Friday practice”