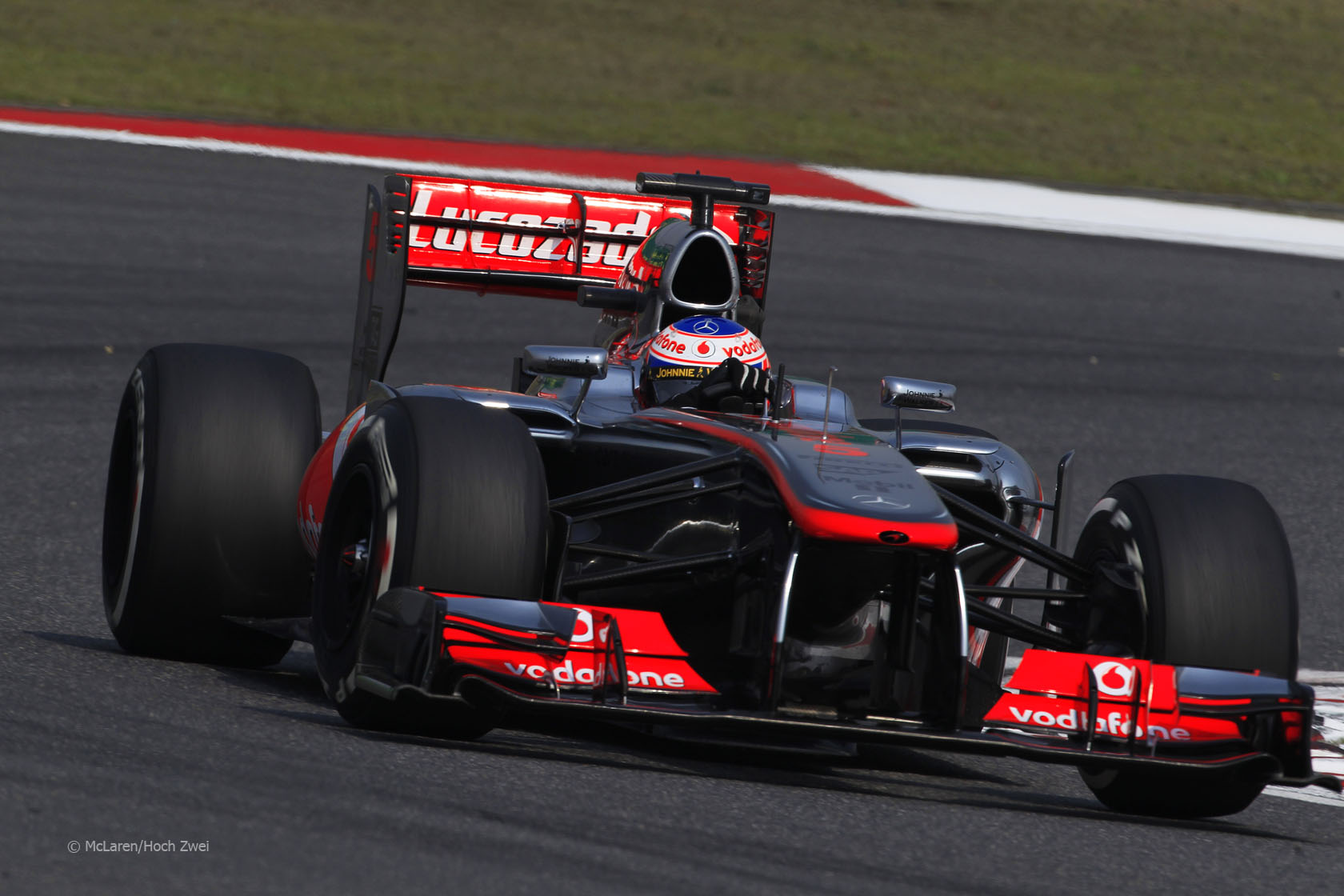 McLaren managing director Jonathan Neale says the team need to fully understand where they have gone wrong with this year’s car before switching focus to the new 2014 regulations.

Neale likened the team’s problems with the MP4-28 to the difficulties Ferrari experienced last year getting the data from their windtunnel to correlate with real-world testing.

“I believe that it’s really important that we sort out the issues with the car and correlation,” said Neale during a Vodafone McLaren Mercedes phone-in, “because all of the time that you have got that lingering doubt – hang on a second, what went wrong where, how do we fix this – you’ve always got the opportunity for it to arrive again.”

“What we thought we were optimising over the winter turned out not to be the case,” he added.

“We’ve also got the impending 2014 car to think about as well with not just the powertrain integration but also the aerodynamic changes we’ve got. So right now the focus is on making sure that we understand and that we’ve got control of the physics of our car so that any premise we’ve laid the 2014 car on is sound.”

He said the team were putting a greater effort into its upgrade package for the Spanish Grand Prix compared to the last two races and would decide on Friday evening which parts would be kept.

“We’ve got a lot more work to do on Fridays,” said Neale. “I don’t see us being able to just run the car without a huge degree of upgrades most Fridays between now and the summer.”