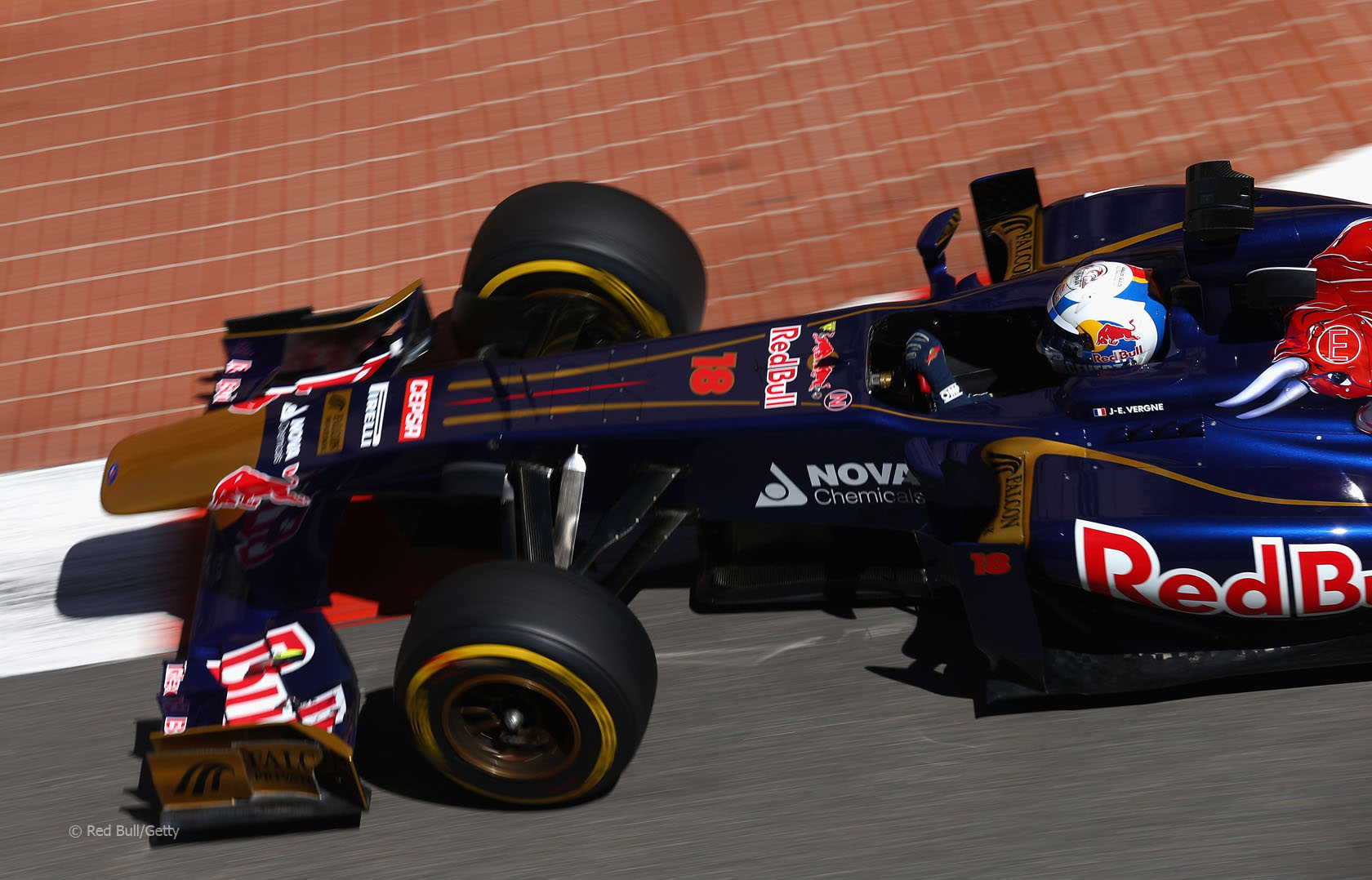 Toro Rosso will switch to Renault engine power in 2014.

The Italian team will use Renault’s new V6 turbo units from next season in a “long term” deal with the French manufacturer.

“We are very pleased to have reached an agreement to use Renault power units from the 2014 season onwards, when the new regulations will present interesting challenges,” said team principal Franz Tost.

“It is particularly important that we have managed to finalise our plans early, so that we can be as well prepared as possible for next year.”

Renault Sport F1 president Jean-Michel Jalinier said: “While it is logical we would discuss supplying Toro Rosso based on our partnership with Infiniti Red Bull Racing, it was not a foregone conclusion.”

“We carefully considered what is best for all parties before concluding the agreement. Toro Rosso is a well-run, established team, with strong personnel and facilities giving the team the potential to be a regular points contender.”

Red Bull team principal Christian Horner said it made “perfect sense” from a strategic point of view for their sister team to share the same engine supplier as them.

Toro Rosso used Cosworth engines for their first season of Formula One in 2006, then switch to Ferrari the following year and have remained with them ever since. Toro Rosso became the only team other than Ferrari to win a race with one of their engines when Sebastian Vettel won the 2008 Italian Grand Prix.