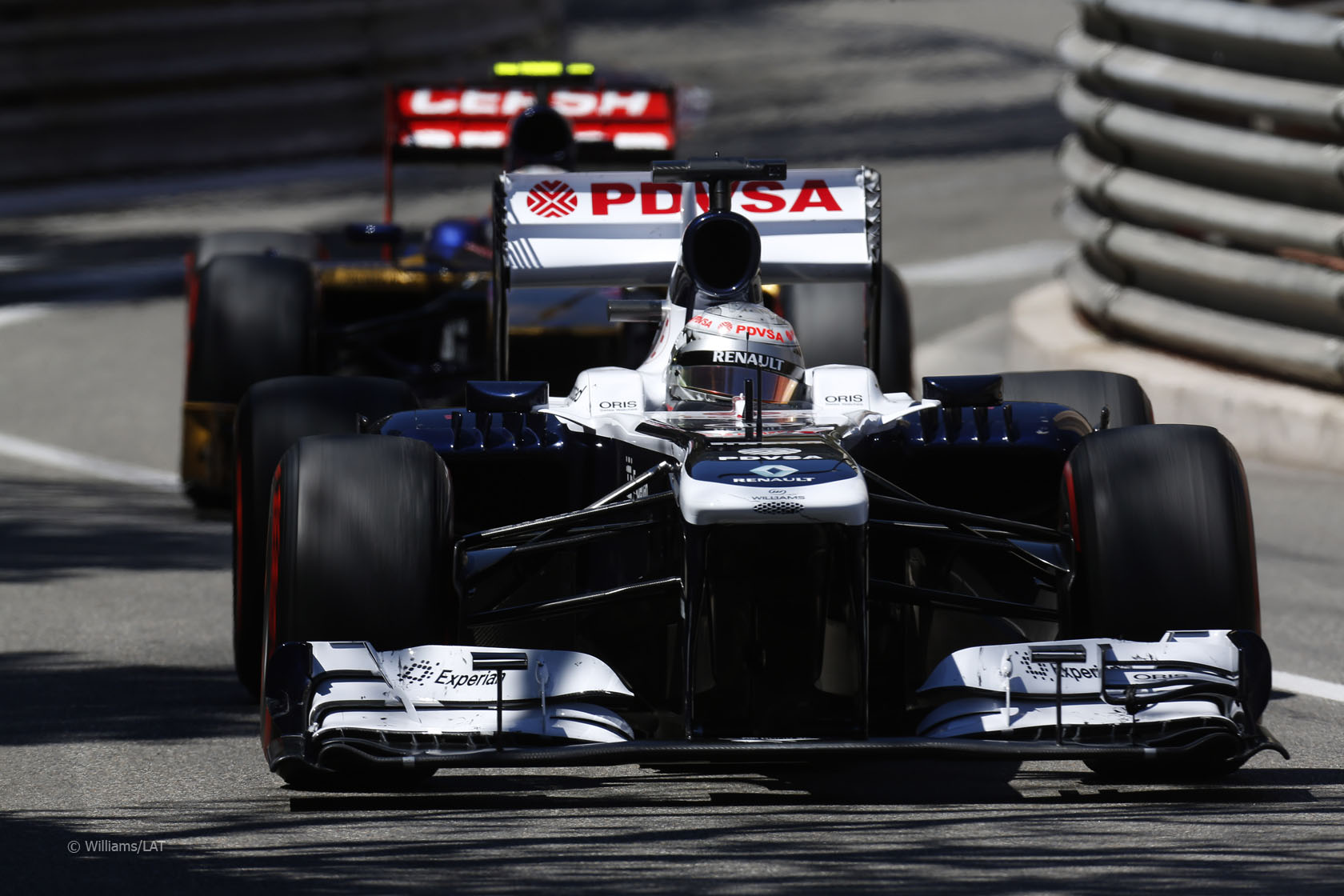 Williams have confirmed they will use Mercedes engines from next season.

Mercedes will supply engines and energy recovery systems to the team under Formula One’s new technical regulations which come into force next year.

“I?óÔéĽÔäóm delighted to announce our new association with Mercedes-Benz for the 2014 Formula One season and beyond,” said team owner Frank Williams.

“Mercedes-Benz has been one of the sport?óÔéĽÔäós most successful engine suppliers and we believe that they will have an extremely competitive engine package.”

“I would also like to take this opportunity to thank Renault for their continued hard work since we renewed our engine partnership at the beginning of the 2012 season. We have enjoyed a strong relationship that has resulted in much success over the years, including powering us to winning ways once again last year at the Spanish Grand Prix.”

Deputy team principal Claire Williams described the deal as “exciting news” and added they were “pleased to conclude this agreement early in the season”.

Wolff, who was Williams’ executive director before leaving to join Mercedes in January, added: “It is a win-win situation for both HPP and Williams, which will ensure HPP is able to supply at least three teams on a long-term basis under the new regulations and could open interesting new perspectives for technology transfer.”

Williams have lacked stability in their engine supplier in recent years. Since concluding a six-year deal with BMW at the end of 2005 they switched between Cosworth, Toyota, Cosworth again and now current supplier Renault.

Renault announced last week it will supply engines to Toro Rosso from next season.