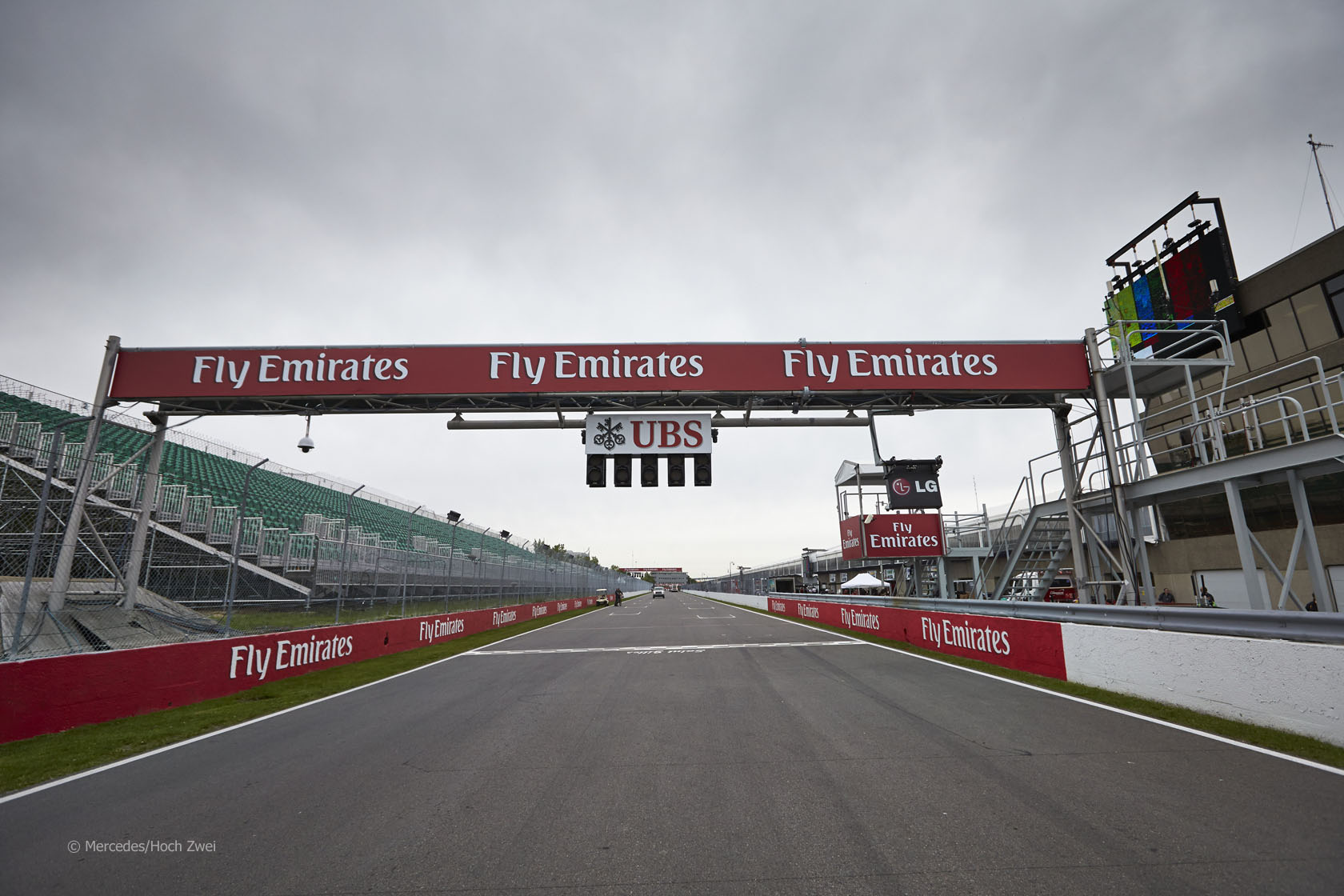 The FIA has confirmed a marshal lost his life following an incident at the circuit following the Canadian Grand Prix.

The following statement was issued by the FIA after today’s race:

“The FIA is sad to announce the death of a Formula 1 Grand Prix du Canada circuit worker, at 6:02 pm.

“The worker, a member of the Automobile Club de l’Ile Notre Dame, was the victim of an unfortunate accident that occurred at the end of this afternoon?óÔéĽÔäós Formula 1 Grand Prix du Canada.

“The worker was helping to recover a car which had stopped during the race. The recovery vehicle had lifted the car to return it to the pits and while doing this the worker dropped his radio and attempted to pick it up. As he did this, he stumbled and was hit and run over by the recovery vehicle.

“The FIA, l?óÔéĽÔäóAutomobile Club de l?óÔéĽÔäóIle Notre-Dame and the Formula One Grand Prix du Canada want to communicate their deepest condolences to the family and friends of the victim. The identity of the worker cannot be revealed at this time.”