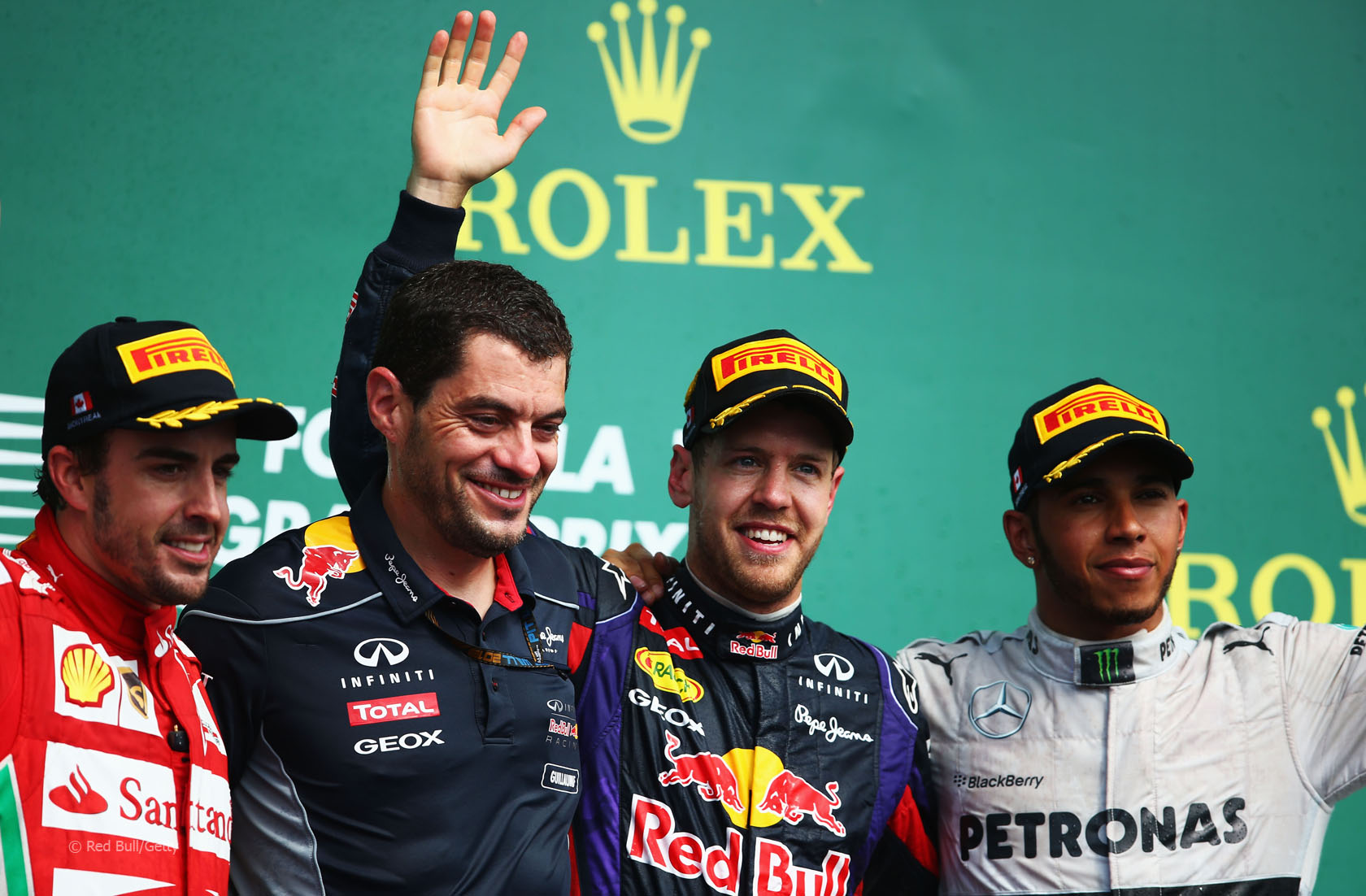 Yud (@YUD77) became the first player this year to claim a perfect score in a round of the Predictions’ Championship.

They scored a full 50 points for correctly naming Sebastian Vettel as the pole sitter and winner, plus the remaining top five finishers in the correct order. That blasted Yud up the overall points standings, gaining over 1,000 places and is now ranked inside the top 25.

Second place went to @AP04, who is now 12th overall. They also predicted the top five finishers correctly but, like most players, tipped Lewis Hamilton to take pole position.

Quick Nick (@Tasvat001) came out on top in a three-way tie-break for the last prize-winning place. But @Sebsronnie remains the overall leader, just one point away from racking up 100 so far this year: 15 comments on “Perfect score for Yud in Canadian GP predictions”