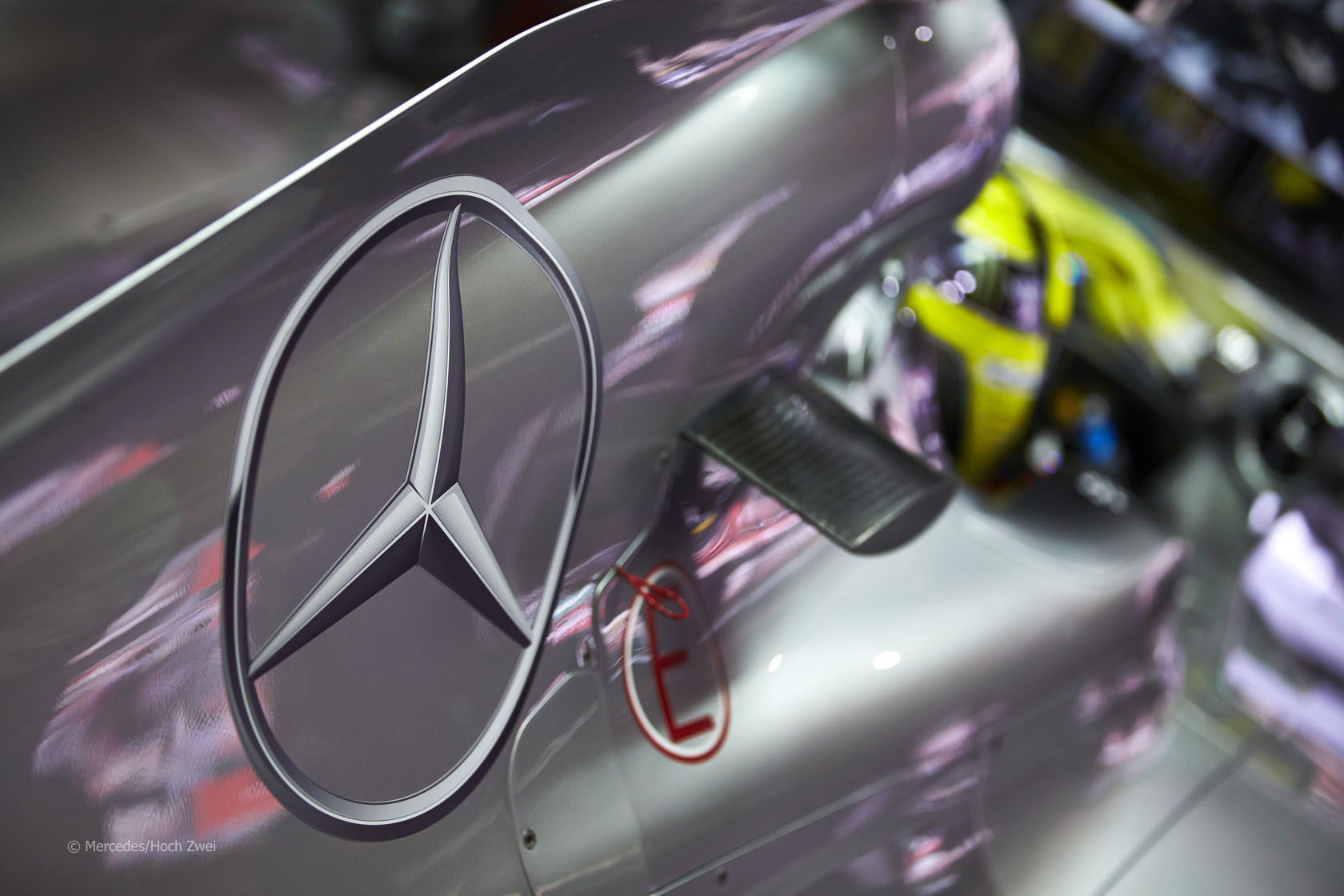 Nico Rosberg was quickest for Mercedes in a busy second practice session at Silverstone.

The track had mostly dried out following the morning’s rain-hit session but was still damp as drivers headed out at the beginning of the scheduled 90 minutes’ running.

However they found the circuit was almost ready for slick tyres, and quickly returned to the pits for dry-weather rubber.

On an improving track most drivers logged well over 20 laps. But Felipe Massa was a significant exception.

The Ferrari driver lost control of his car at the exit of Stowe on his eight lap. The nose of the F138 was wiped off against the barrier, and although Massa’s car was quickly returned to his team he was unable to take any further part in the session.

Rosberg showed strong pace in the Mercedes but the two Red Bull drivers behind him ran strongly when the drivers completed their race simulation runs later in the session.

Paul di Resta an was the quickest home driver ahead of fellow Briton Lewis Hamilton. Behind them were the two Toro Rossos. Fernando Alonso could only manage tenth behind Adrian Sutil and Romain Grosjean.