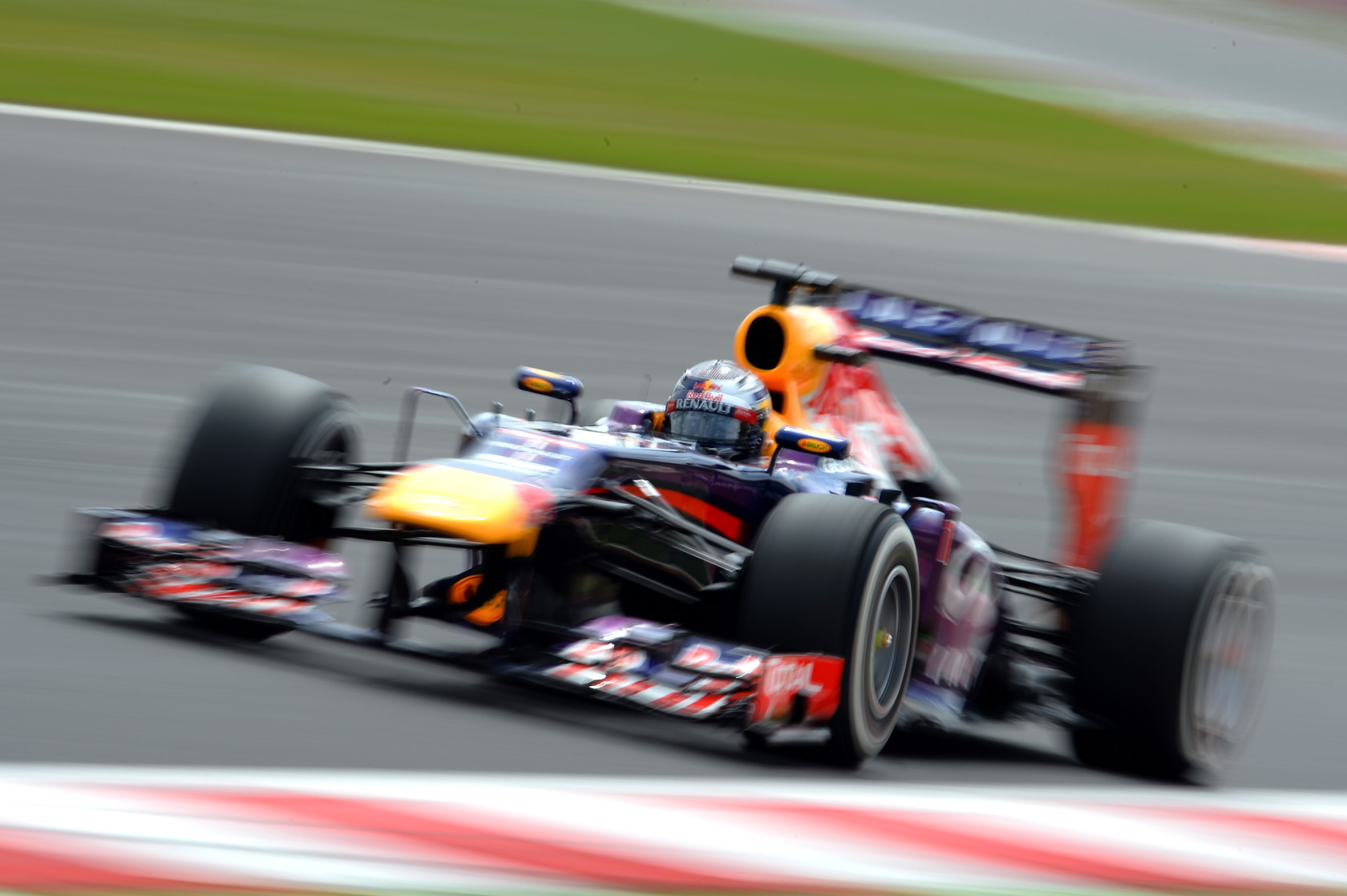 Tyres were of course the main talking point of the British Grand Prix – not so much in terms of strategy but because they kept failing disintegrating.

Lewis Hamilton, Felipe Massa, Jean-Eric Vergne and Sergio Perez all suffered major failures during the race. And some other drivers had lucky escapes.

One of them was Fernando Alonso: “In the first stop, lap nine, I had a tyre problem also,” he said. “My tyre was finished and disintegrate in the last corner.”

Race winner Nico Rosberg also had a lucky escape. He had just radioed his team to tell them he was worried about his left-rear tyre which was “getting worse” when Sebastian Vettel stopped on the pit straight with a gearbox failure. The Safety Car was deployed giving Rosberg the chance to make a ‘free’ pit stop and get rid of the damaged tyre.

The tyre failures occured on both compounds: Hamilton, Massa and Perez were using the medium tyres when they experienced their failures and Vergne was on the hards.

In the pits Vettel enjoyed the two quickest stops of the race. Red Bull’s best stop was four-tenths of a second quicker than last year’s best, set by McLaren.

Toro Rosso were the slowest team in the pits: Daniel Ricciardo and Jean-Eric Vergne lost at least 2.2 seconds to the fastest stop on each visit. Ricciardo was also one of the drivers who missed the chance to put on fresh tyres when the Safety Car came out, along with a frustrated Kimi Raikkonen.