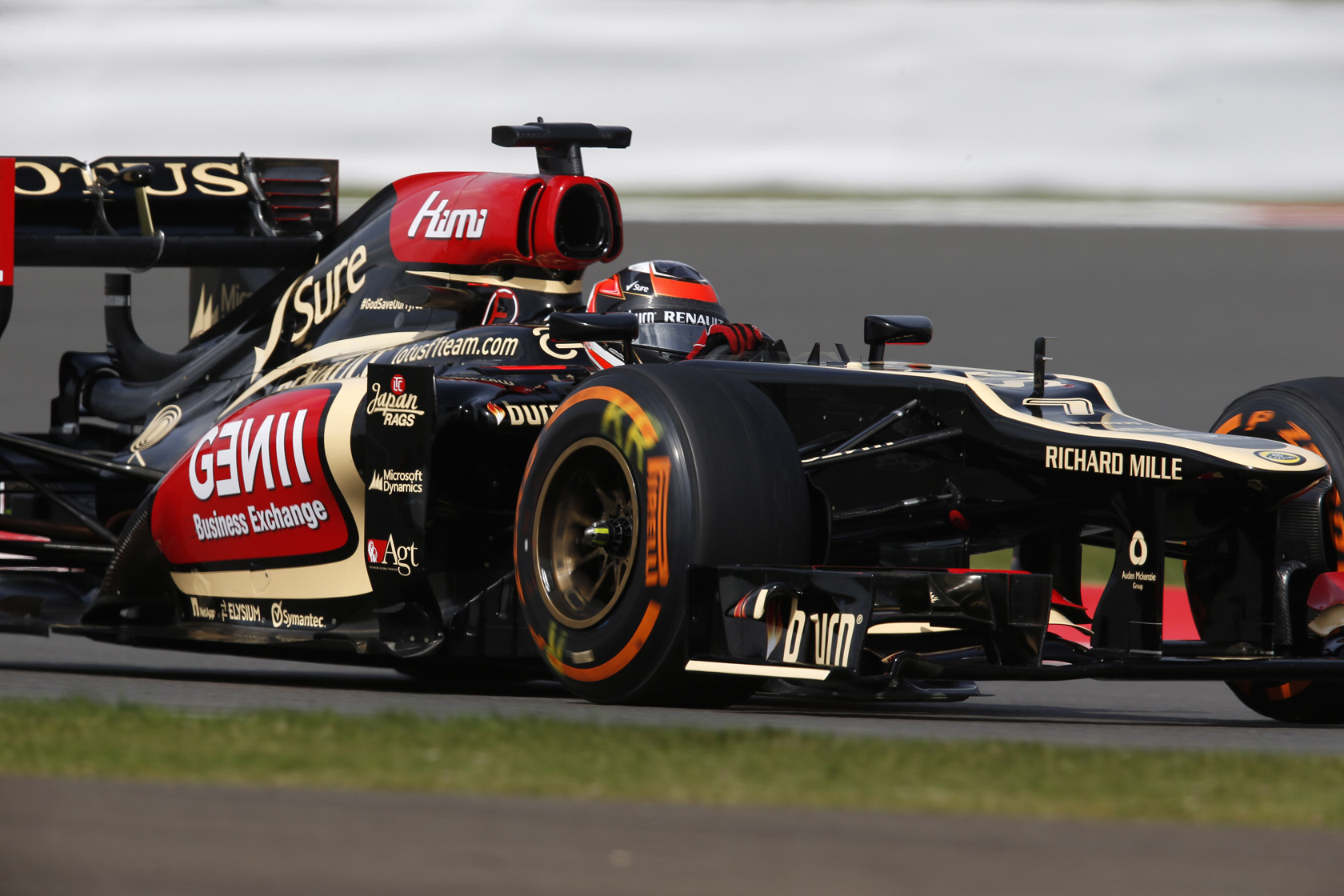 What did you think of the today’s race? Share your verdict on the British Grand Prix.

Rate the 2013 British Grand Prix out of ten

This is the 101st edition of Rate the Race – see how the first 100 races were ranked: