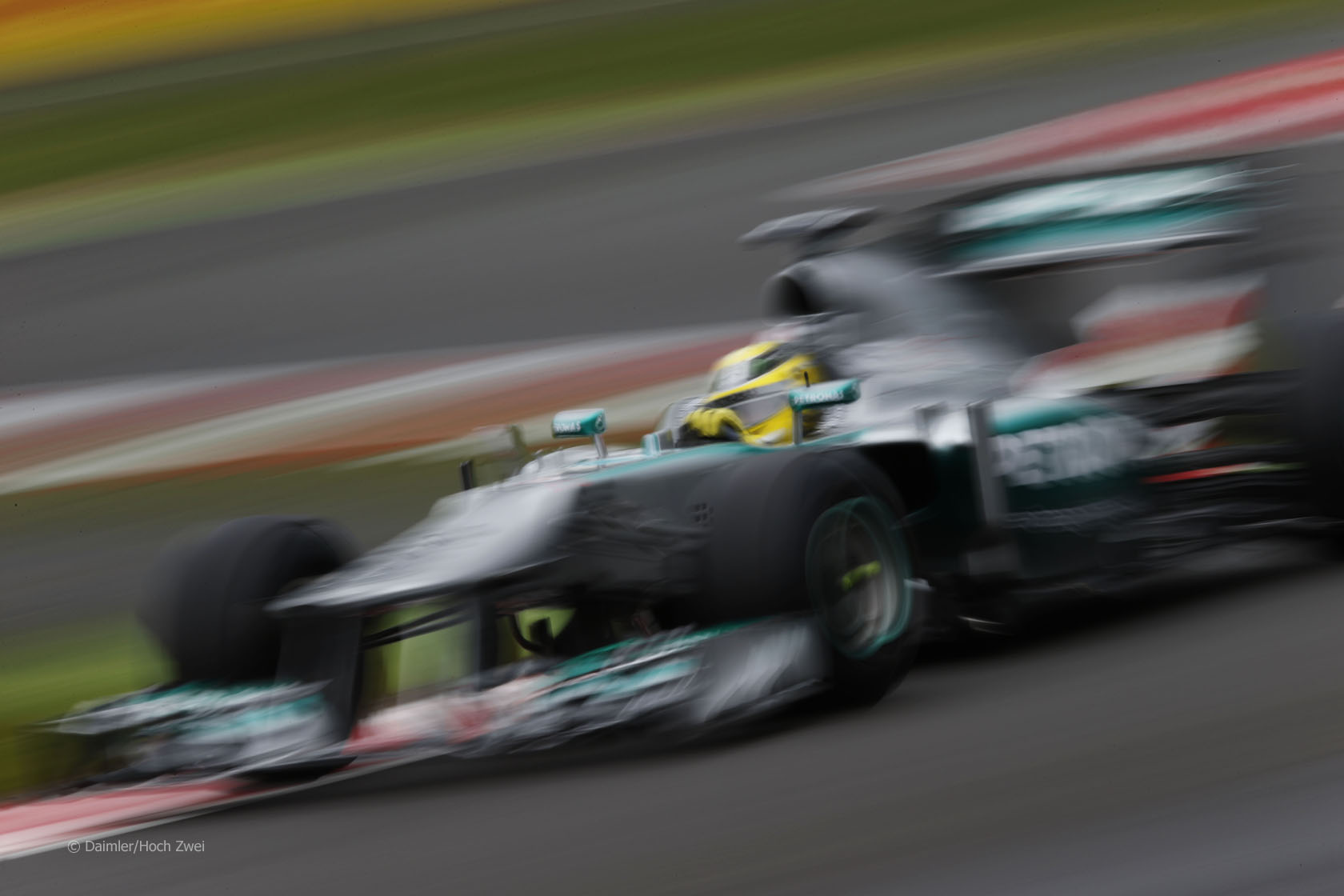 Nico Rosberg has avoided a penalty for going too quickly under yellow flags during the British Grand Prix.

The stewards gave the race winner a reprimand after ruling they “found no evidence of a significant reduction in speed” whileyellow flags were displayed between turns three and five. It is Rosberg’s first reprimand of the season.

Both Mercedes drivers received reprimands during the course of the weekend, Lewis Hamilton collecting one during practice for not passing the pit lane entry bollard on the correct side.

Jules Bianchi received a reprimand on Saturday for failing to stop at the weighbridge during qualifying. Lotus were reprimanded earlier in the weekend for unsafely releasing Kimi Raikkonen’s car.