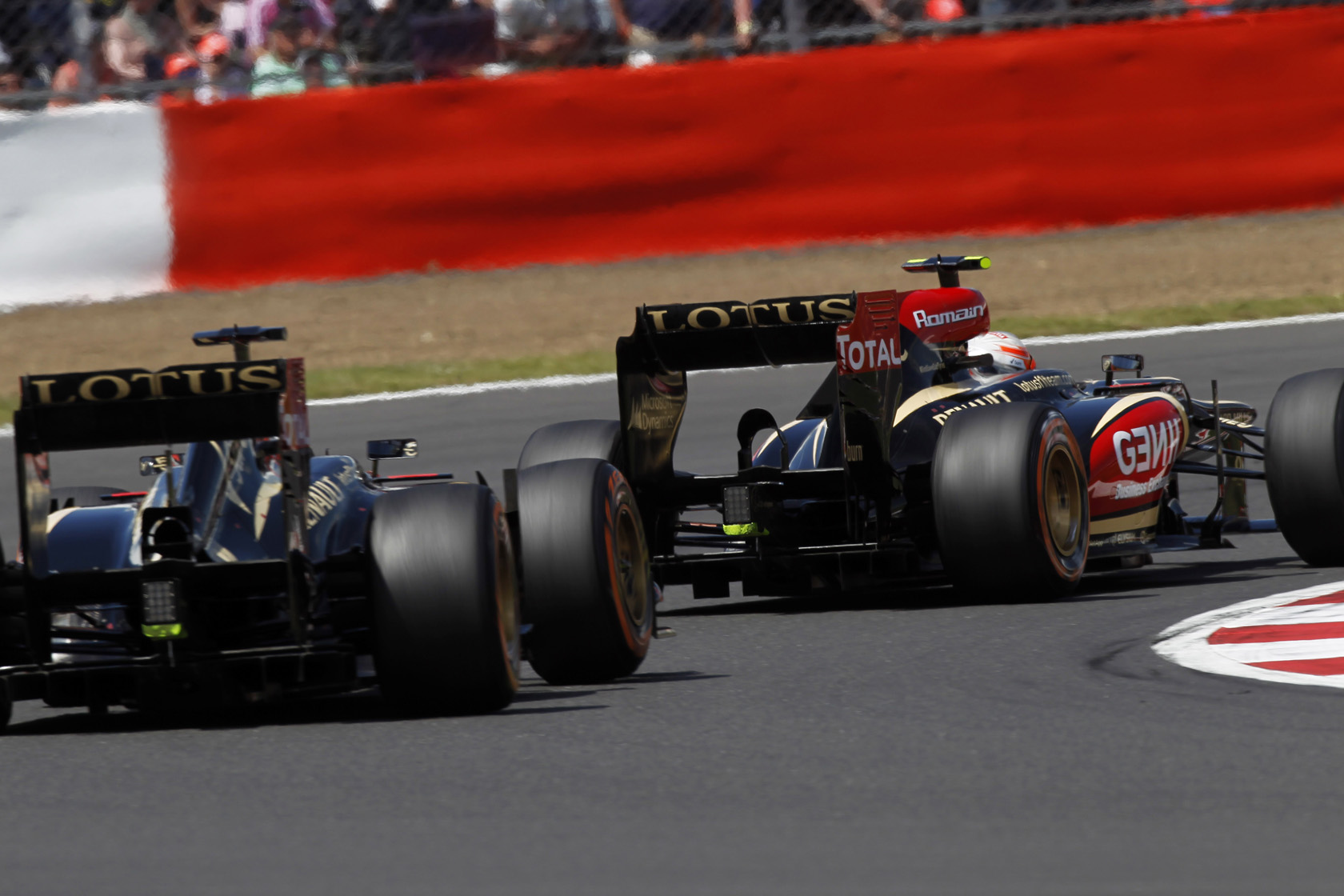 The FIA has announced teams will be allowed to run their race drivers in the forthcoming Young Drivers’ Test as F1 seeks a solution to the tyre problems which affected yesterday’s British Grand Prix.

FIA president Jean todt said: “Our priority is to ensure safety for all in Formula One and we believe the incidents at Silverstone represent a genuine safety concern for the drivers.”

“We have thus taken the decision to alter the Young Driver Test to allow teams to use drivers they deem fit to carry out tyre development work in a bid to solve the problems we saw at the British Grand Prix.

“I believe it is fitting to carry out this work at the circuit upon which the issues were manifested.”

The test takes places on July 17th to 19th, after this weekend’s German Grand Prix. However the FIA added the length of the test may be extended by one day.

The FIA intends to allow drivers “who have competed in more than two F1 World Championship events provided it is clear that the purpose of them doing this is to test tyres for Pirelli”.

The sport’s governing body it has “asked Pirelli for an assurance that there will be no repetition of the tyre problems at this weekend?ů‘ťľ‘šůs German Grand Prix or at subsequent grand prix [sic].”

In order to accommodate the change to the testing plan the FIA requires the agreement of teams to amend article 22.4h (i) of the Sporting Regulations and article 12.6.3 of the Technical Regulations. These govern the dates on which testing may take place and changes to tyre specifications.

The FIA added Mercedes has agreed not to participate in the test following the ruling handed down by the International Tribunal last month.

Red Bull had previously announced Antonio Felix da Costa and Carlos Sainz Jnr would drive for them at the test.