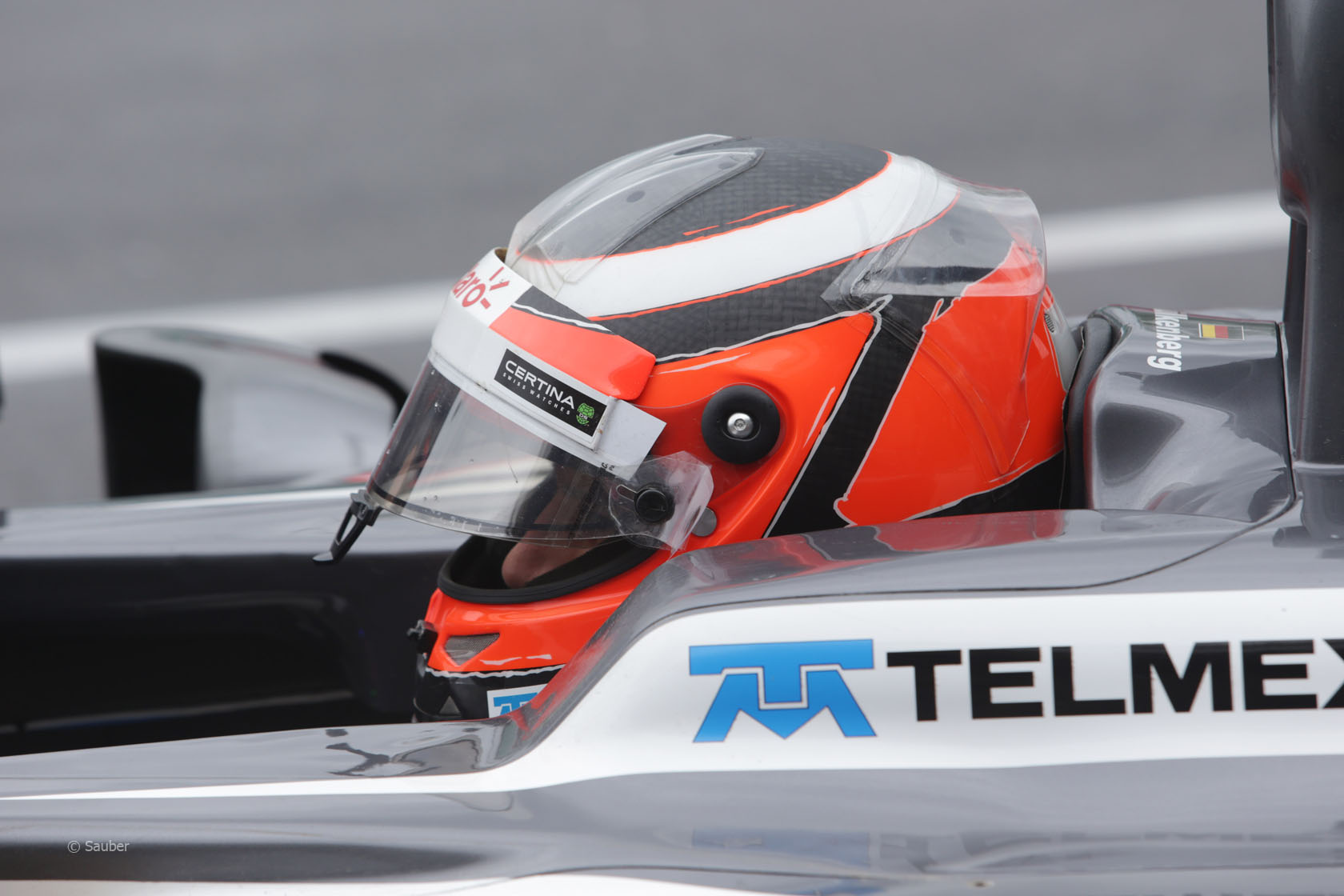 Nico Hulkenberg admits Sauber’s financial problems are “a difficult situation” for the team.

Reports claim Sauber has been struggling to pay its bills and has stopped development of its C32 chassis.

During the press conference ahead of this weekend’s German Grand Prix Hulkenberg said: “I think it’s a difficult situation, like [team principal] Monisha [Kaltenborn] has told the press yesterday.”

Hulkenberg, who joined the team from Force India this year, added: “I think she and the team and the management is working on a solution and trying to work a way out of it, to get better things.”

“She’s assured me that she’s busy working on that and there’s not much more I can say other than that.”

The Sauber team was owned by BMW from 2006 to 2009 before it was sold back to founder Peter Sauber.