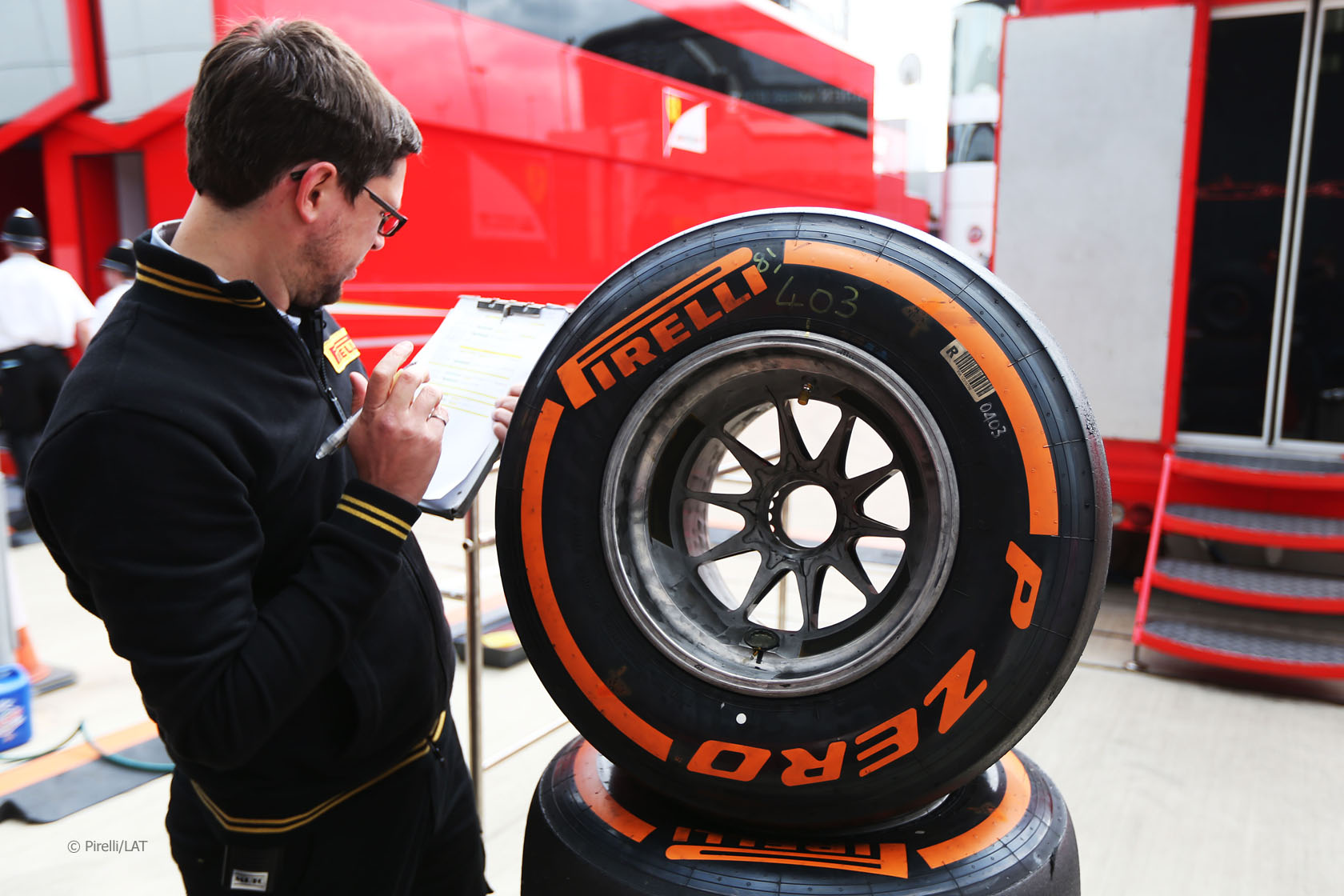 The FIA has instructed team to obey limits on tyre pressure and camber angle throughout the German Grand Prix weekend.

It has also ordered teams not to swap the tyres between different sides of the car. The restrictions have been imposed following a request by Pirelli.

Pirelli had requested teams be restricted in how they use the tyres to prevent a repeat of the spate of tyre explosions seen during the British Grand Prix weekend.

“Front and rear tyres must be used on the side of the car for which they were originally designated (no swapping from side-to-side),” an FIA statement added.

“It will be the responsibility of each team to satisfy the FIA technical delegate that their cars comply with the following requirements at all times.”